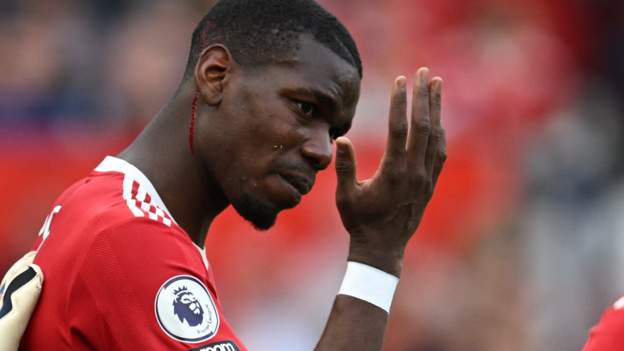 Pogba responded as he left the pitch by cupping his hand to his ear.

“It is a collective responsibility, so for me it doesn’t make sense. This is why I will always defend and protect my players. Paul did well in possession of the ball in what was not his best position.”

Pogba, who returned to United in August 2016, is out of contract in the summer.

He has scored one goal in 26 appearances for Manchester United in all competitions this season and operated as a holding midfielder in the win against Norwich.

“I didn’t hear [boos],” continued Rangnick. “I think the fans are amazing, support in [the] stadium today was great.” 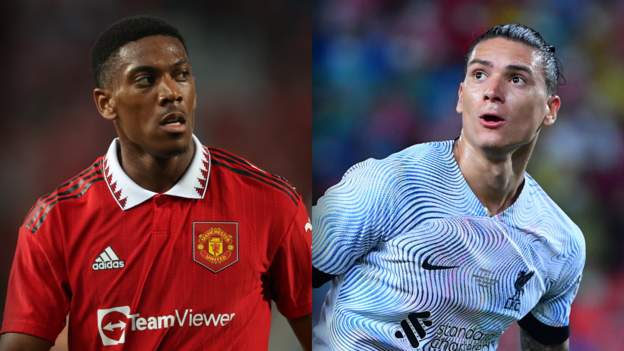 Manchester United 4-0 Liverpool: What did we learn from Bangkok friendly? 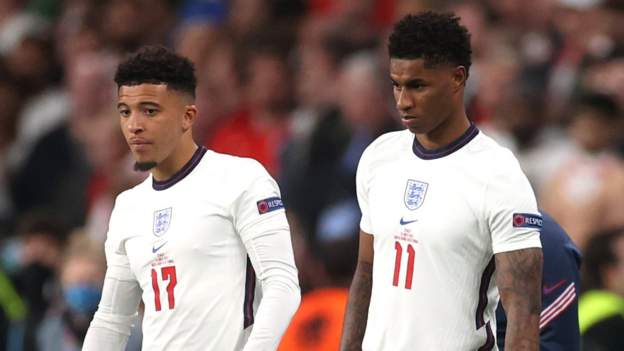 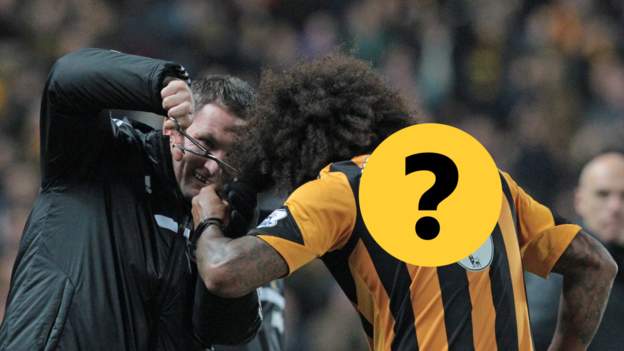