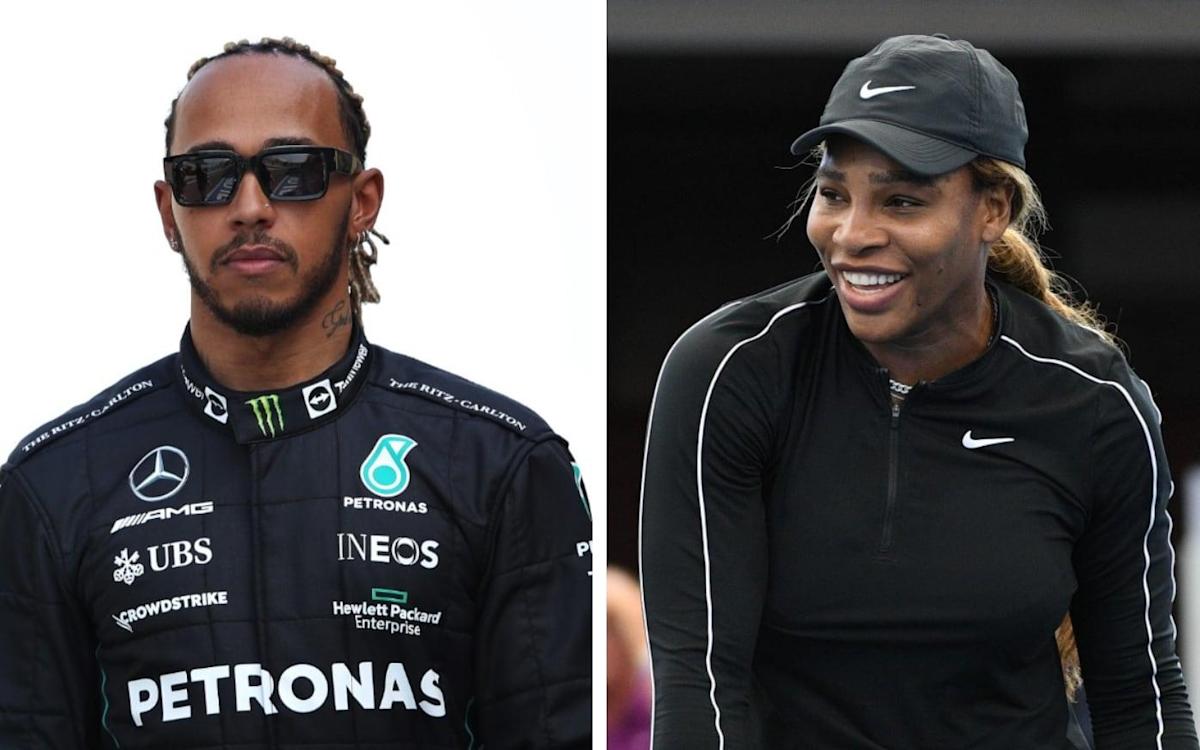 
Paul Canoville, Chelsea’s first black footballer who has held discussions with the shortlisted bidders, has given his backing to the Todd Boehly-led consortium and questioned the involvement of Lewis Hamilton and Serena Williams in the effort led by Sir Martin Broughton.

The pair were last week confirmed as part of the Broughton-led effort to buy the club, despite seven-time Formula One world champion Hamilton supporting Arsenal and 23-time Grand Slam tennis winner Williams declaring her allegiances to Real Madrid.

Canoville has held talks with all three of the remaining interested parties, and as he threw his support behind the Boehly offer, he revealed that the talks with Broughton’s team and what had since emerged in the media had left him with concerns.

“I said that I would wait until a decision was made before elaborating on how the discussions went,” Canoville said in a statement posted on Twitter.

“Over the last week I have seen things appearing in the media which I found worrying.

“Don’t anyone get me wrong, I am a huge fan of both Serena and Lewis. Both Williams sisters have been phenomenal achievers and proud advocates of civil rights issues. Tick a big box with me personally of course. As far as playing a role in developing anti-racism, diversity, and inclusion programmes for Chelsea though; I feel this is disrespectful of our own supporter base. Serena is on record saying she supports Real Madrid and while I know Lewis has now suggested he was bullied into supporting Arsenal by his sister, he is an Arsenal fan and that’s a fact.

“I will always support Lewis Hamilton in everything he does in F1, he is the greatest driver ever in my opinion and as with Serena, he is a phenomenal icon for black achievement and civil rights.

“With football though, I think he should stay loyal to his own team.

“When I met Michael Broughton he spoke about this concept of celebrities heading up our club’s Diversity and inclusion programmes and I was not impressed. We already have a very good Foundation and I feel we could indeed be working with our own celebrity fans.

“He also spoke about the ‘tokenisation’ of our fans and some kind of bitcoin technology which I must admit went over my head. Apparently, this is a commercial model for increasing the club’s revenue.”

Canoville’s announcement saw him express what he liked about the bids being fronted by Boehly and Stephen Pagliuca, as well as the failed Ricketts Family offer, and he made his preference clear on who should take over the ownership of the club from Roman Abramovich.

“I think now though, with all things considered, I need to declare that the Todd Boehly team who met with myself and my Foundation chair, Raphael, were the ones that impressed us most,” he added.

“Todd delayed a flight back to the States in order to spend some time with us and then his team talked us through their plans. The expertise around sports marketing and how to make Chelsea the biggest sports brand in the world was impressive as was the expertise around the stadium plans. What won me over entirely though, was the huge passion for social impact around community outreach and how important they saw it. He also touched on how important he believes that the ex-players should be more heavily involved; across the board, in all areas of the club.

“The UK-based team members are hugely experienced and passionate Chelsea fans so apart from the global sports marketing expertise of the LA Dodgers they have people who understand our club’s culture inside out. I think they would do a great job of taking our club to a new level on all fronts.

Chelsea’s preferred buyer will still be required to pass a full owners’ and directors’ test before being given the green light to take control of the club, despite the Premier League already starting background checks on all three remaining bidders.

Due to the unique nature of the situation, the Premier League have already started to look at the three remaining bidders who are waiting to find out which group will win preferred buyer status.

With Chelsea’s operating licence currently due to expire on May 31 as part of the sanctions placed on Abramovich, the club and Raine, the bank in charge of the sale, cannot afford for the club’s chosen buyer to fail either the Government or the Premier League tests.

The Premier League have tried to help the process by making unofficial background checks on the bids fronted by Boehly, Pagliuca and Broughton ahead of one of the groups being put forward for the Government green light.

But Telegraph Sport understands that those checks will not count as any sort of pre-approval from the League and that the preferred bidder will still need to go through the full owners’ and directors’ test once they have been chosen.

That means that a sale cannot effectively be rushed through once a preferred buyer is selected, which bidders hope to find out this week.

While the Premier League have been given a number of details regarding the final three bidders, there is an acceptance that more information could come to light or be made available once a preferred buyer has been selected. Chief executive Richard Masters has claimed the full owners’ and directors’ test could be completed inside 10 days.

Other than bidders needing to commit an extra £1billion for the development of Stamford Bridge and the Chelsea squad, on top of their offers to buy the club, it has also emerged that the Blues have demanded guarantees that groups will not sell a controlling stake for at least a decade. 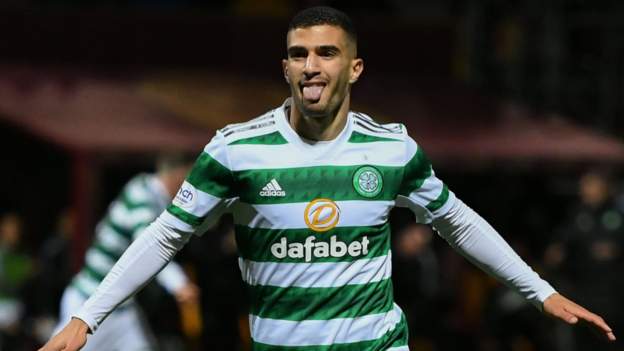 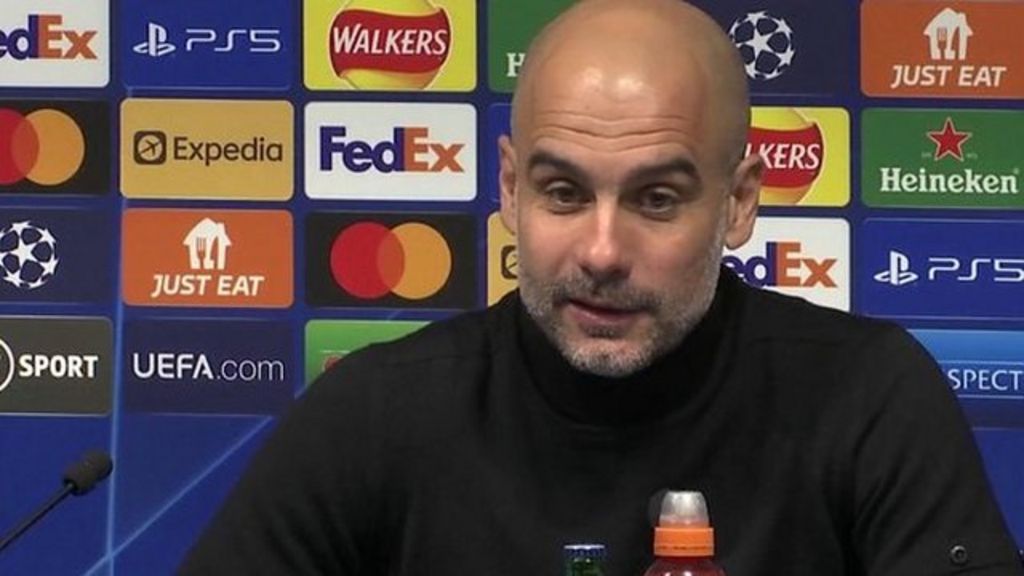 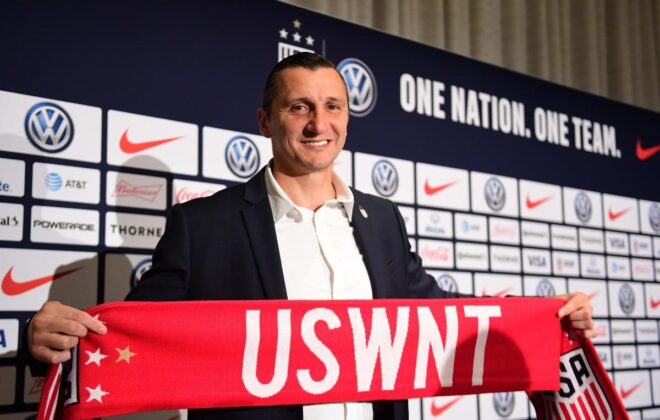