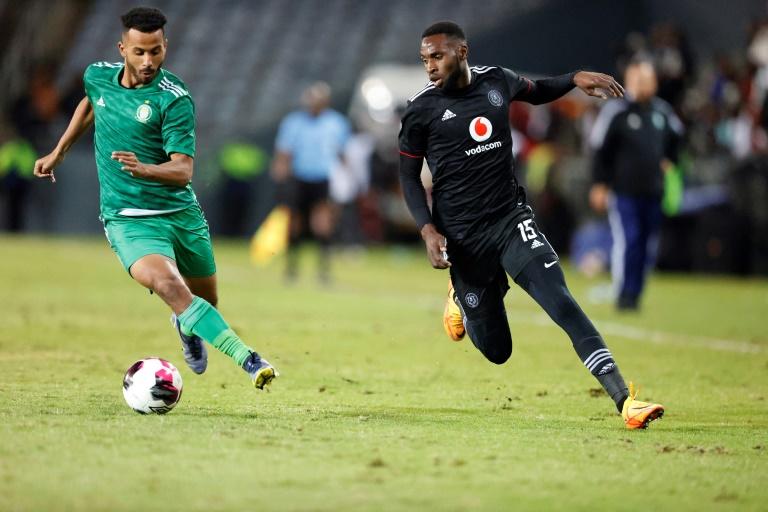 Orlando Pirates lose and fail to qualify for Africa


A three-match bid by Orlando Pirates to play in Africa next season ended in failure on Monday when they fell 2-0 to SuperSport United in the final match of the South African Premiership season.

Needing at least a five-goal victory to snatch a CAF Confederation Cup place, the Buccaneers fell behind on 19 minutes when Fortune Makaringe headed into his own goal.

The fate of Pirates was sealed on 69 minutes when Zambian Gamphani Lungu converted a retaken penalty to double the lead at a cold night near Pretoria.

Between the goals, the Buccaneers struck the woodwork, missed a sitter, had a goal ruled offside and captain Happy Jele was red carded for a last-defender foul that led to the penalty.

In the previous 239 league matches this season, only Mamelodi Sundowns (six) and Cape Town City (five) scored the number of goals Pirates needed so it was not surprising that they failed.

After losing on penalties to Moroccan club Renaissance Berkane in the 2022 Confederation Cup final this month, Pirates returned from Nigeria hoping to qualify for the CAF Champions League.

But after walloping Maritzburg United last Tuesday, they conceded two late goal to draw at Royal AM three days later, and the miracle they needed at SuperSport was never on once they fell behind.

Domestic treble winners Mamelodi Sundowns and Cape Town City will represent South Africa in the Champions League and Royal and Marumo Gallants in the Confederation Cup.

Failure to qualify for Africa will increase the pressure on Pirates’ co-coaches Fadlu Davids and Mandla Ncikazi with reports hinting at the hiring of a European coach.

In 1995, Pirates became the first African champions from South Africa — a feat matched only by Sundowns 21 years later.

The Soweto club were runners-up in the Champions League in 2013 and the Confederation Cup in 2015 and this year, but have fared dismally at home with just one trophy in the last eight seasons.

Victory for SuperSport secured eighth place in the table and qualification for a knockout competition next season that offers a winners-take-all eight million rand ($515,000/480,000 euros) prize. 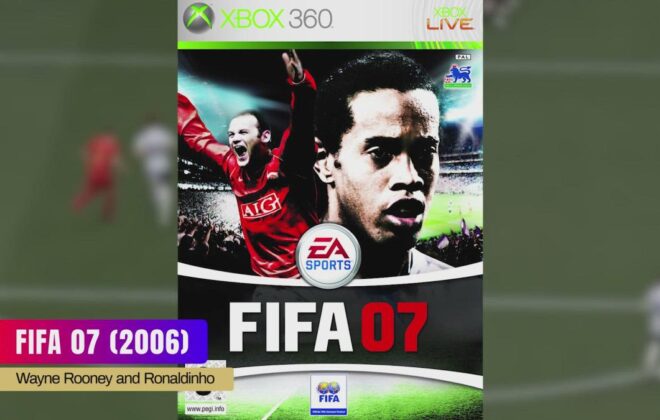 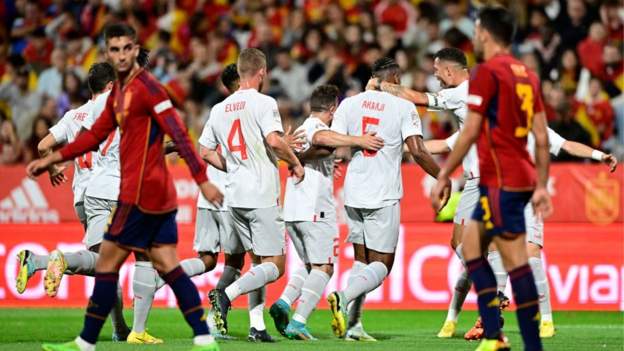 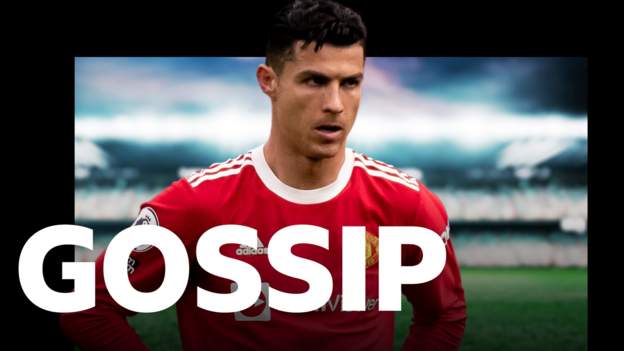