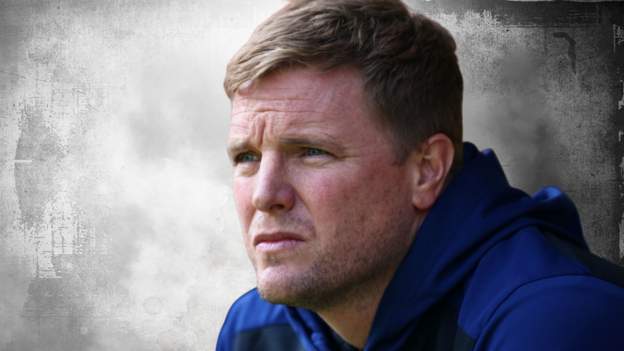 Newcastle: How Eddie Howe has turned Magpies around in 150 days


It is 30 November 2021. Newcastle have just slumped to a 1-1 draw with Norwich at home after Ciaran Clark’s red card. They are yet to win a game this season and are bottom of the Premier League, six points from safety.

Seven weeks earlier the new owners came in, promising a future of Champions League football and trophies. But after new boss Eddie Howe’s third game in charge, fans are anxious.

Questions linger about the capabilities of the new owners, who initially tried to recruit Unai Emery from Villarreal. Some are pondering whether a reset in the Championship might not be such a bad thing.

A mere 150 days later, that nadir seems like another world.

Last Saturday Newcastle beat Norwich 3-0 in the reverse fixture to sit ninth in the table, 14 points above the relegation zone. With safety secured, fans created a carnival atmosphere at Carrow Road after their Brazilian heroes Joelinton and Bruno Guimaraes scored.

Howe’s haul of 38 points in 23 games would probably be enough to keep the team in the Premier League on its own. The same points-per-game ratio last season would have taken Newcastle into Europe.

Despite spending £85m in the January transfer window, it has still been a remarkable turnaround and has led to calls from fans for Howe to be considered for manager of the year.

Even Howe says “the run of results has been quicker than expected” but for some who questioned whether the former Bournemouth manager was up to the job, the “football-obsessed” 44-year-old has provided the perfect response. 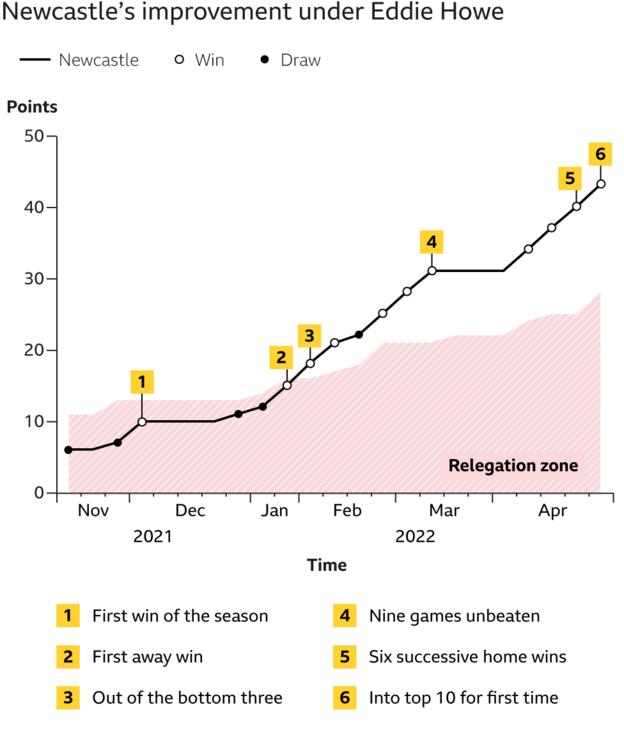 The turning point of Newcastle’s season

Many will point out that spending £85m on five players in January – almost a third of the Premier League’s outlay – has been a key factor in Newcastle’s upward trajectory.

That’s the sort of benefit you can gain from having Saudi Arabian owners with the largest sovereign wealth fund at their disposal. But there have been other factors too.

During that draw with Norwich in November, by a stroke of fortune, Clark’s dismissal led to Joelinton dropping into midfield, where he has arguably been Newcastle’s best player this season as a born-again enforcer.

But some inside the club believe the win at Leeds on 22 January was a turning point.

The gritty victory was largely thanks to existing players like Joe Willock, Allan Saint-Maximin, Fabian Schar and goalscorer Jonjo Shelvey. “Today we learned that there’s resilience in the team,” said Howe at the time. “Hopefully it can transform our season.”

The timing of the club’s first away win of the season was important as it provided a much-needed morale boost, as the team headed to Saudi Arabia for some warm-weather training.

There were plenty of questions about the trip given the club is 80% owned by the Saudi Public Investment Fund (PIF), and whether it would be a public-relations exercise to further boost the image of PIF’s chair, Crown Prince Mohammed bin Salman.

But there were no staged photographs. Howe and his squad trained, and met officials, including the PIF governor and Newcastle chair Yasir Al-Rumayyan, who has also visited St James’ Park a handful of times this season.

Players were given time off to relax, went to the desert and joined some locals for a spot of dancing. Howe, meanwhile, got his head down, preparing the team for a crucial period in the season and working on transfer targets. But using the trip to strengthen the bond between players and a new coaching team was vital in the manager’s eyes.

“Covid hit the country hard in many different ways,” Howe said on another trip to Dubai in March. “But a big thing from a football perspective was it encouraged separation, players training in smaller groups, changing in different areas. You lost the feeling of the team being as one.

“Team unity and spirit has to be worked on; it’s not just going to happen. To get the guys back together and bringing the injured players too is key. It’s very important that we treat everyone with the same care and love.”

The first game after the trip was a 3-1 win over Everton which moved them out of the bottom three and continued a nine-game unbeaten run which put them 10 points clear of danger.

Howe’s dedication to his job is almost monastic.

He arrives so early in the morning for work that fans turned up to the training ground at 5.30am to catch him when he went in at 6.20.

The father of three can be difficult to engage with on non-football matters, shown after recent questions about the club’s Saudi owners, but that applies to other subjects too. Cultural questions are dealt with politely, but don’t yield much. He has previously said he likes 1980s pop band A-Ha and has learned to play the piano.

It’s hard not to think of him as proper ‘steady Eddie’. As per his inspiration, legendary basketball coach John Wooden, he never allows himself to get too high or low after results.

Bournemouth’s 2020 relegation hit Howe hard. Having previously played for them, taken them from League Two to the Premier League and kept them there for five seasons, his personal investment in the club was total. But going down also provided some “massive” lessons.

“All my years in management before then were pretty much successful,” he said. “That was the first big failure for me and it was very painful, but sometimes you learn so much. I did a lot of self-reflection in my time out. Every plan I’d implemented, if it worked, great. If not, why not?

“I felt like I hadn’t been away from work (during that break) because I wanted to find answers to what I delivered. In hindsight I might look back in 10 years’ time and say it was the best thing to happen for me personally, although not for the club. It was painful.”

Newcastle appear to be the beneficiaries of that period of introspection.

Howe’s work ethic, his ability to draw the best out of an existing squad and combine it with the signings that wealthy owners can bring have made for a heady cocktail that fans are lapping up with relish.

“You can’t guarantee success but you can build paths towards it,” he said.

The foundations at Newcastle have never looked so solid. 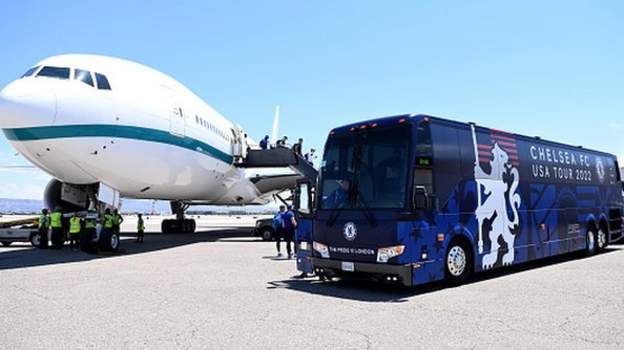 Should Premier League football clubs travel so far for pre-season? 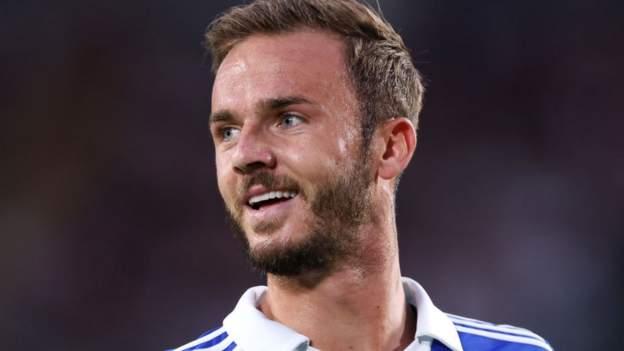 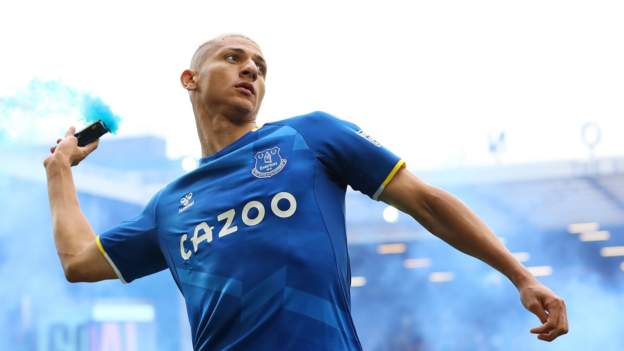 Richarlison: FA and Everton to look into incident after Brazilian throws smoke flare