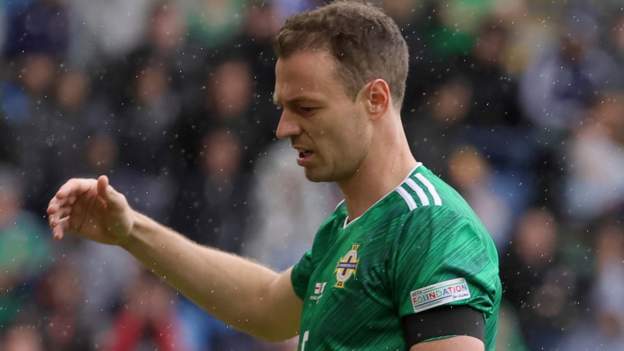 
A 93rd-minute equaliser by Jonny Evans salvaged a 2-2 draw for Northern Ireland with Cyprus but the result stretched the home side’s winless run in the Nations League to 14 matches.

A section of the home crowd had chanted ‘we want Bara [NI boss Ian Baraclough] out’ soon after Andronikos Kakoulli scored his second goal in the 51st minute to put the visitors 2-0 up.

Paddy McNair bundled home for the hosts in the 71st minute, sparking a late attacking flurry in which they missed chances before Evans’ strike.

While the equaliser rescued Northern Ireland from an embarrassing home defeat, there were boos from the home crowd at half-time and some muted boos at the end of a game that leaves NI third in Group C2 and level on two points with bottom side Cyprus after an opening quadruple-header of matches from which Baraclough had set a target of four wins.

It was another hugely disappointing result for Northern Ireland, who have now won just three times in 20 competitive matches under Baraclough, who stepped up to the senior side from the Under 21s two years ago.

Travelling supporters had chanted ‘cheerio’ to Baraclough at the end of Thursday night’s 3-2 defeat in Kosovo, with that defeat coming after a drab 1-0 home loss to Greece at Windsor Park and a flat scoreless draw away to Cyprus last Sunday.

The NI manager had said coming into the home meeting with the Cypriots that he had broad enough shoulders to handle any criticism, and once again had asked for patience with he says is a building process with a young squad.

Having got relegated from the second tier, Northern Ireland now face a battle to avoid dropping into the fourth when they host Kosovo and travel to Greece in their final two games in September.

The visitors’ first goal arrived in the 32nd minute when terrible marking by the home defence allowed Kakoulli to rise unmarked in the box to flick on a Chambos Kyriakou free-kick beyond the outstretched Trevor Carson, who was selected in goal instead of regular keeper Bailey Peacock-Farrell..

Their second came on 51 minutes. There was hesitancy from Brodie Spencer as Dimitris Christofi ran at the home defence, leading to Marinos Tzionis scuffing a shot across goal that beat Trevor Carson and allowed Kakoulli to tap into an empty net for his second of the game. There was a VAR check for offside but it only prolonged the home supporters’ agony.

It was looking ominous for Baraclough and his players as the game entered the final 20 minutes, but McNair offered them hope when he 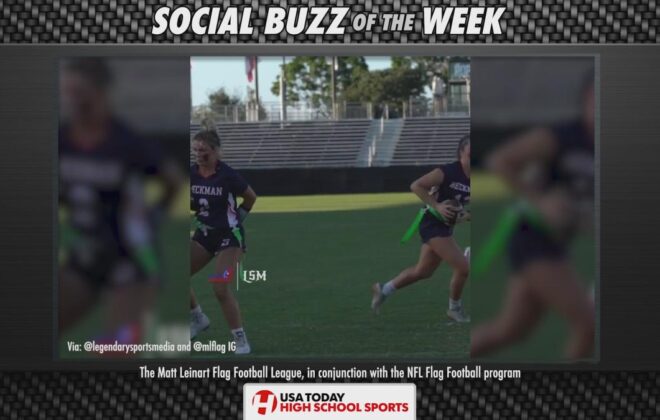 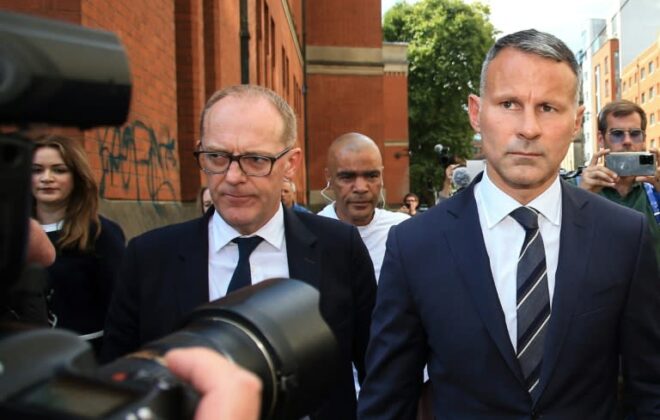 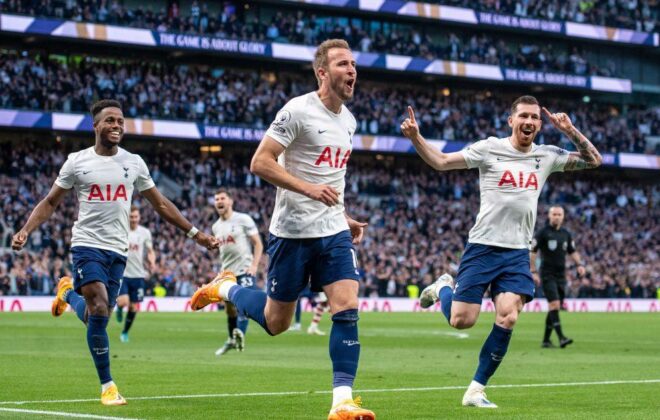