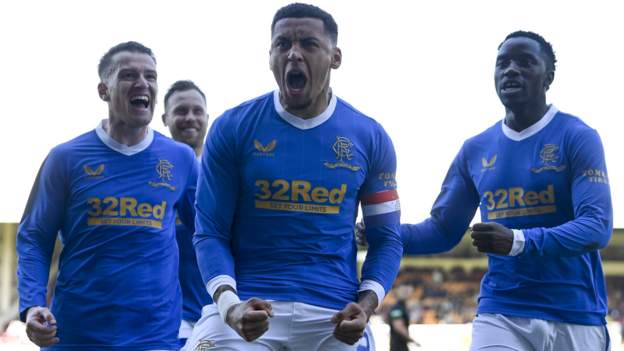 
Ten-man Rangers narrowed the gap on Scottish Premiership leaders Celtic to three points after rallying to earn a vital victory at Motherwell.

The much-changed visitors took the lead at Fir Park when Liam Kelly palmed into his own net before Leon Balogun’s red card for a lunge on Dean Cornelius turned the game in the hosts’ favour.

Ross Tierney nodded in a leveller seven minutes later but Rangers responded after the break as Scott Wright drilled in a second with James Tavernier sealing the win from the penalty spot.

Celtic will have the chance to return their advantage back to six points when they travel to Ross County on Sunday, but the reigning champions’ hard-fought victory will ratchet up the pressure with next weekend’s Old Firm derby looming.

Motherwell – who remain sixth with just one league win in 2022 – will be disappointed they failed to make the most of having an extra man, especially after drawing level before the interval.

It is now 52 games – dating back to 2002 – since the Fir Park side managed to claim three points against the Ibrox club.

With Alfredo Morelos out for the season and Kemar Roofe missing through injury, Rangers’ lack of firepower would have provided encouragement for a Motherwell team looking to end a 20-year wait for a league win over the Govan side.

But the Fir Park club were also missing their own talismanic front man in Kevin van Veen, who was suspended.

It was down to Connor Shields to provide Motherwell’s central attacking threat and the former Queen of the South striker started well, leading the press with his pace as the home side snapped into challenges.

For all the hosts’ early promise, they lacked cutting edge and it was Rangers who threatened with their first meaningful attack when Fashion Sakala’s driving run resulted in Amad Diallo’s goalbound effort being cleared by Jake Carroll.

But the visitors managed to get the ball bundled over the line minutes later when Tavernier’s cross to the back post was headed back across goal by Connor Goldson.

Kelly tried to cut the effort out at the near post but diverted the ball behind himself and saw it bounce over the line through a ruck of bodies.

Callum Slattery engineered a long-distanced shot for himself that had to be tipped round a post by Allan McGregor as Motherwell looked for a way back into the game, while Tavernier whistled a half volley wide up the other end.

Then the game flipped in a moment of recklessness from Balogun. The Rangers defender lunged over the ball, catching Dean Cornelius above the ankle, leaving referee Nick Walsh with no option but to dismiss the centre-back.

The away side felt the game should have been evened up just moments later when Juhani Ojala flew into a challenge on Wright, but Walsh felt a booking sufficed.

Just seven minutes after Balogun’s dismissal, Motherwell were level when Carroll’s clipped cross from the left was nodded in by Tierney at close range.

Rangers were in need of half-time to arrive, and so it proved as they came out a more organised unit and regained the lead when another positive run from Sakala teed up Wright to drill an effort low into the far corner.

Sakala, who was full of positive running, then won a penalty when a penetrating run resulted in him being clipped slightly by Bevis Mugabi. Tavernier stepped up to send Kelly the wrong way for his 15th goal of the season.

Sakala, a standout performer, plucked a Goldson ball out the air perfectly and should have rounded off a fine display when one-on-one with Kelly.

However, the former Rangers keeper did well to thwart the Zambian forward, who will have done his chances of starting Thursday’s Europa League semi-final first leg against RB Leipzig no harm at all.

Man of the match – Fashion Sakala

What did we learn?

Back-to-back extra-time wins against Braga and Celtic highlighted the character in Giovanni van Bronckhorst’s Rangers side, and this was no different.

At half-time, it looked like three points would be a tall order after Balogun’s dismissal and Motherwell’s leveller. However, the Dutchman regrouped and reorganised his side as they rallied their way to a win that turns up the heat on their rivals.

The title may still be a distant dream, but should Celtic failed to win on Sunday, it will suddenly make next weekend’s derby all the more interesting.

The way Motherwell played second half, you would be mistaken for thinking it was them who had the man fewer.

Graham Alexander’s side ended the first half so promisingly, moving the ball with pace and purpose, but Rangers’ second goal and the quickfire penalty sucked any belief and positivity out the hosts, who just couldn’t get going after the interval.

What did they say?

Motherwell manager Graham Alexander: “First half, I couldn’t have been happier. We deservedly got a great equaliser.

“Second half, we started with a passive mindset and we got punished. The game slipped away from us because it’s hard to turn that around.”

Rangers manager Giovanni van Bronckhorst told Sky Sports: “We had to adjust the game plan. We started off really well and we were in control of the game.

“With the red card, we had to switch to a different way of playing. It worked out well. You need to make sure you still create the chances and the players did what we wanted really well.”

Rangers’ focus turns to the Europa League as they travel to face RB Leipzig on Thursday (20:00 BST) in the first leg of their semi-final before next Sunday’s derby at Celtic (12:00).

Motherwell are back in action next Saturday (15:00) when they make the trip to Dundee United. 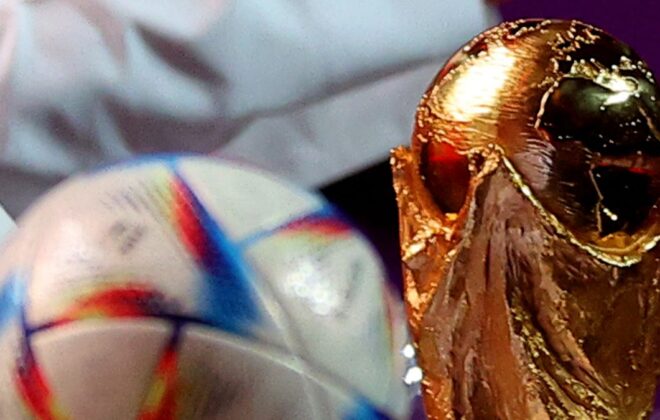 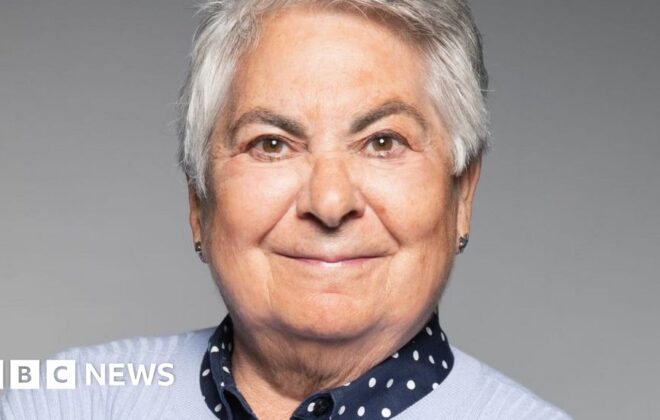 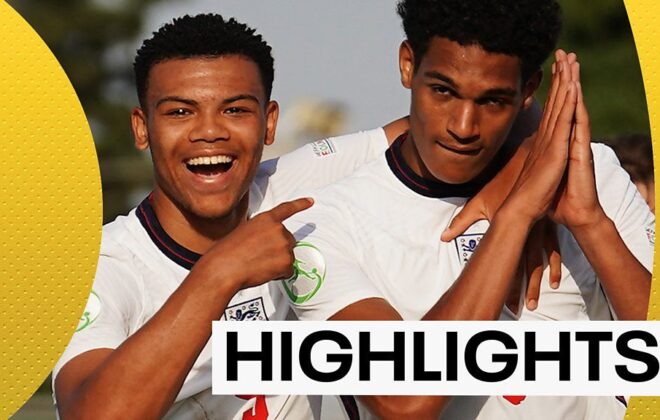