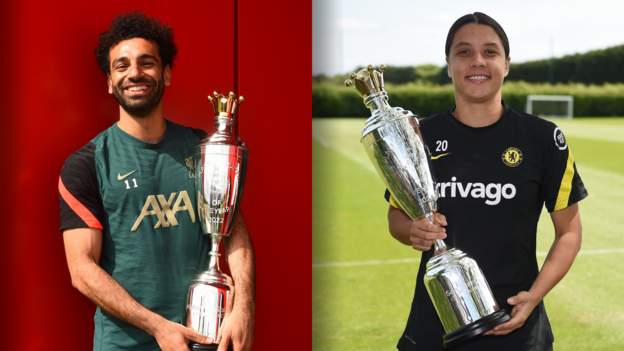 
Liverpool’s Mohamed Salah and Chelsea’s Sam Kerr have won the men’s and women’s PFA players’ player of the year awards.

The pair won the Golden Boot in 2021-22 as top scorer in the Premier League and Women’s Super League respectively.

Lauren Hemp, 21, who plays for City in the WSL, was named the young player of the season for a record-breaking fourth season in a row.

That makes the England international the most decorated PFA award winner ever across all categories.

Salah scored 24 Premier League goals, level with Son Heung-min, as Liverpool missed out on the title by one point to City. He also provided 14 assists in the league – and won the Carabao Cup and FA Cup.

“I have my room with trophies in a cabinet and I made sure I had space for one more,” said Salah, who also won in 2018.

“I always keep space and just try to imagine the trophies are going to come.”

Chelsea’s Kerr is the first Australian to win the a senior player award after scoring 20 WSL goals and helping the Blues to the Double.

“It’s a massive honour whenever you’re voted by your peers. I think that’s the highest honour as a player,” she said.

Foden – who helped City to the title – is the sixth player to win back-to-back young player awards after Ryan Giggs, Robbie Fowler, Wayne Rooney, Dele Alli and Hemp, who has won four in a row.

Former England managers Roy Hodgson and Hope Powell were given the PFA Merit Award for their outstanding contributions to football.

The teams of the year 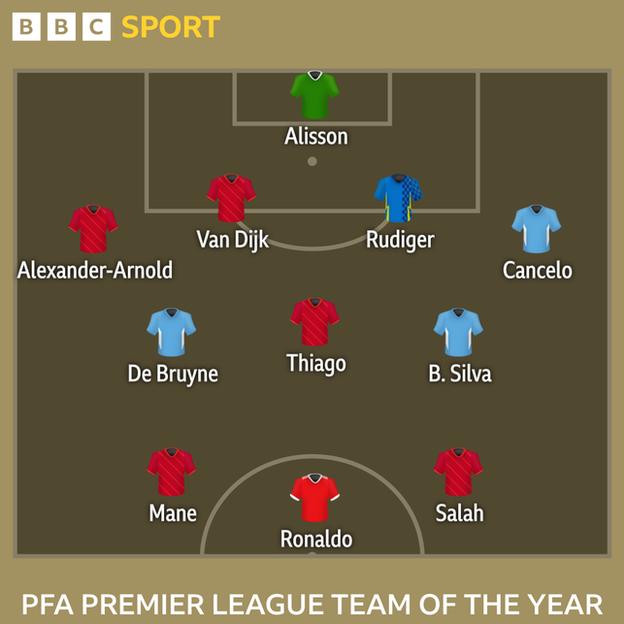 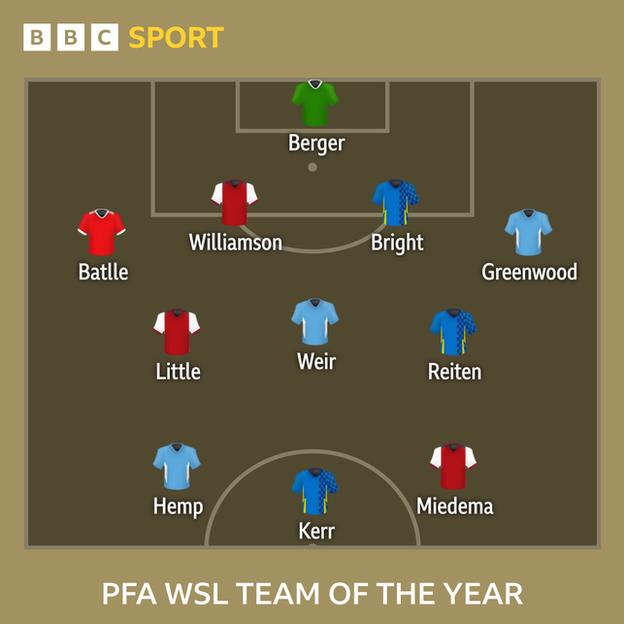 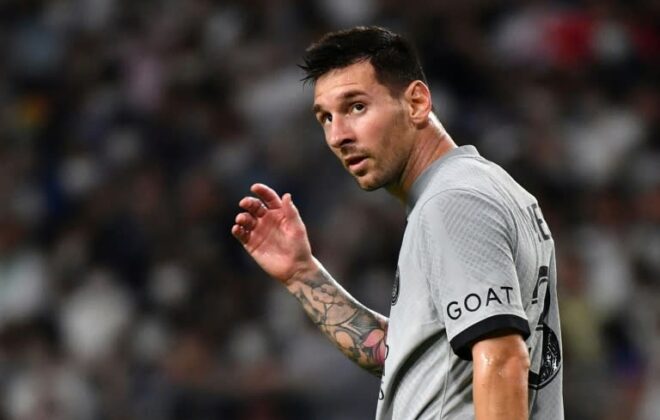 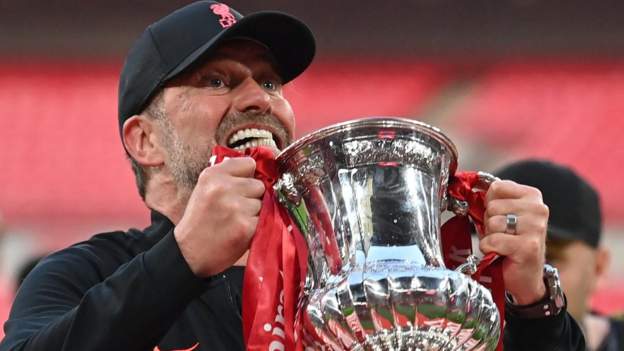 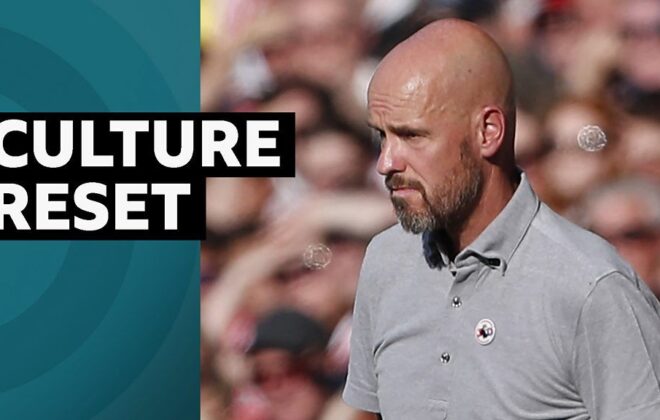 Can Ten Hag reset the culture at Man Utd?