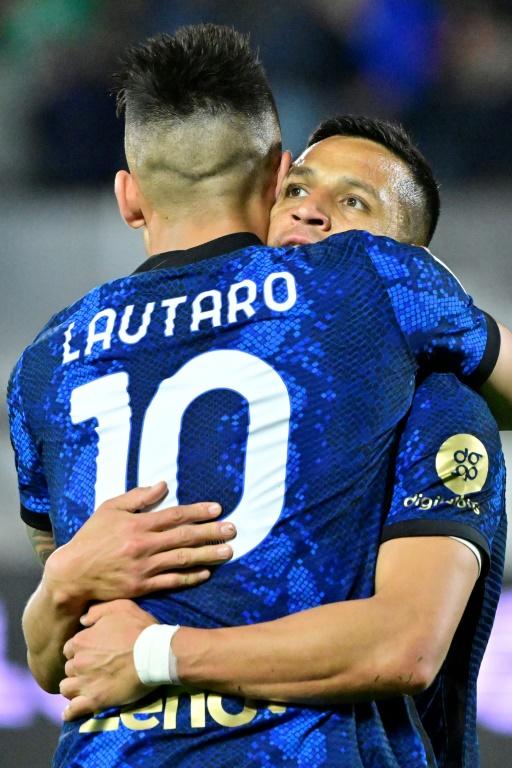 
AC Milan will stay top of Serie A this weekend thanks to Friday’s 2-0 win over struggling Genoa after Inter Milan struck first with a 3-1 victory at Spezia.

Milan, who are reportedly to be sold to Bahrain based investment firm Investcorp, reclaimed the summit after briefly being bumped down to second before kick-off in front of over 70,000 fans at the San Siro.

But Leao’s cushioned 11th-minute volley from Pierre Kalulu’s cross and a Junior Messias strike with three minutes remaining were enough for Stefano Pioli’s side to maintain their two-point lead over local rivals Inter.

Attention will now turn to third-placed Napoli who face in-form Roma on Monday evening hoping to move level on 69 points with Inter, while Juventus sit nine points off the pace ahead of their home fixture with Bologna on Saturday.

“The more games we play, the more important each match becomes,” said Messias.

“We knew today wouldn’t be easy but we were good and we got the three points that make us want to keep fighting.”

Portugal forward Leao’s sumptious finish was the highlight of an otherwise uninspiring display which showed why Milan have struggled to put away Serie A’s lesser lights since the turn of the year.

Milan kept their seventh straight clean sheet in all competitions — having lost right-back Davide Calabria to a stomach bug shortly before kick off — but it was a night of few chances for the seven-time European champions.

Leao then went close to doubling the hosts’ lead when he forced a good save from Salvatore Sirigu, but Messias put the home crowd into party mood when he smashed in the second after being denied by the Italy international in the Genoa goal.

“We have to make the pressure feel like nothing more than positive energy, because we are challenging for something that when we started working together was unthinkable,” said Pioli to DAZN.

Milan now face Inter in the second leg of their Italian Cup semi-final on Tuesday before travelling to Rome to face Lazio next weekend as takeover talk hots up.

Neither Milan nor Investcorp would comment to AFP over reports that the club was set to be sold by American investment fund Elliott for around one billion euros ($1.08 billion).

Elliott took control of the club in 2018 when previous owner Li Yonghong defaulted on a loan taken out to finance the 740 million-euro purchase of Milan from former Italian prime minister Silvio Berlusconi.

A third straight win for Simone Inzaghi’s Inter confirmed their revival after a tricky February and March and kept them on Milan’s coattails.

“Today it was really important to win. We’re very happy but we need to carry on like this,” Inter midfielder Marcel Brozovic told DAZN.

“We’re a good team, we’ve got six matches to go and we need to win all of them.”

It was Brozovic who opened the scoring for Inter with his first league goal of the season, and it was a spectacular effort for the man who makes Inter tick.

The Croatia midfielder met Danilo D’Ambrosio’s knockdown with a beautiful left-foot shot which flew past Ivan Provedel and set Inter on the road to victory.

Martin Erlic flashed a header just wide shortly after the break but Inter missed some good chances before Martinez doubled their lead.

The worst miss came in the 49th minute, when the otherwise excellent Ivan Perisic snatched the ball off Edin Dzeko’s feet just as the Bosnian was set to slam in the second.

Denzel Dumfries smashed over from close range but Martinez netted his 15th league goal of the season when he met Perisic’s inswinging cross and clipped home the second.

Giulio Maggiore pulled a goal back with a superb shot with two minutes remaining but Sanchez rolled home Martinez’s cross in the final seconds to make sure of the win. 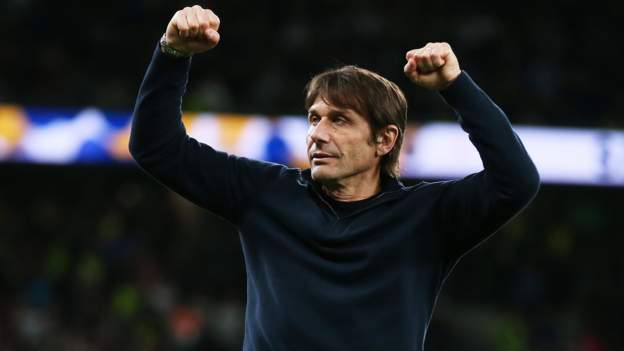 Tottenham 3-0 Arsenal: ‘Antonio Conte belongs in Champions League and Spurs must keep him’ 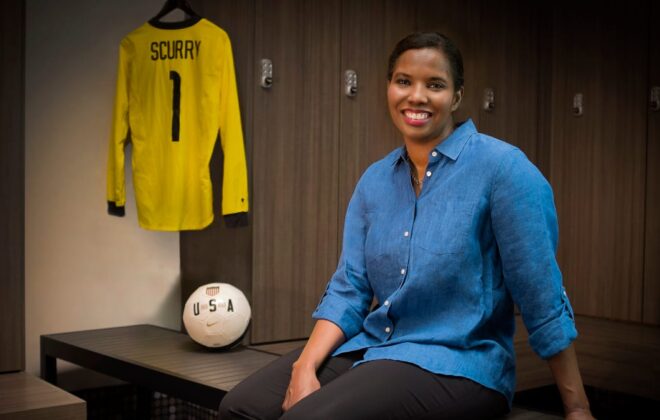