Djordje Mihailovic and Romell Quioto both scored as CF Montreal held off the visiting Vancouver Whitecaps 2-1 on Saturday.

It also served as CF Montreal’s second home opener with it their first game of the season at the outdoor Stade Saputo.

Montreal wasted no time, scoring shortly after the opening whistle.

Just after the one-minute mark, a perfectly weighed ball over the defence from Alistair Johnston found Mihailovic, who scored from point-blank range.

Strikes in the game’s 1st minute as well as early into the 2nd half propelled Montréal to a 2-1 victory over Vancouver. The Whitecaps’ equalizer in the 90th minute was called back due to an offside. 1:10

For the rest of the half, both teams seemed content with the status quo, trading harmless shots on target and half-chances.

Montreal began the second half the same way they started the first, pinning Vancouver back. That pressure yielded the same result as Mihailovic played Quioto in, who doubled their lead.

It appeared as though Vancouver had pulled one back just past the hour-mark through Lucas Cavallini, but the goal was called back when the Canadian was called offside.

The Whitecaps got their goal only minutes later when White pounced on a loose ball in the box, bringing the score to 2-1.

Vancouver continued to press, looking for an equalizer and forcing mistakes from a visibly tired Montreal defence.

In the 93rd minute, it seemed as though the Whitecaps had snatched a late equalizer through a Tosaint Ricketts header, but the goal was once again reversed due to offside.

Montreal will now head back on the road to face off against Philadelphia Union on Apr. 23 while Vancouver visits Austin at Q2 Stadium. 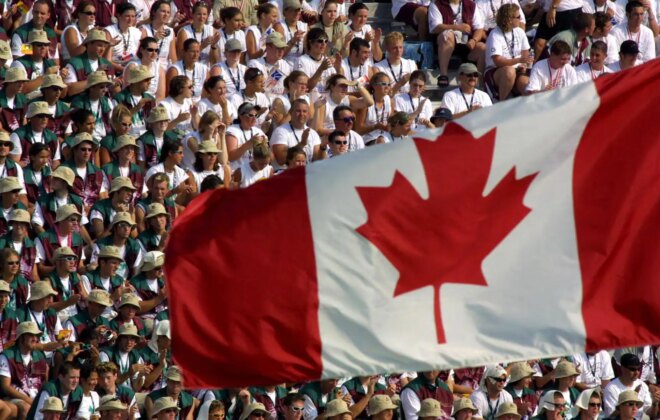 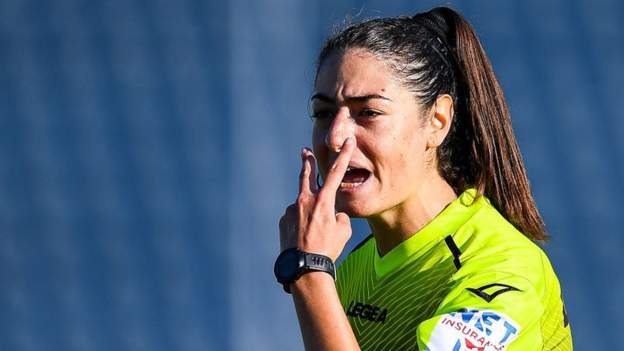 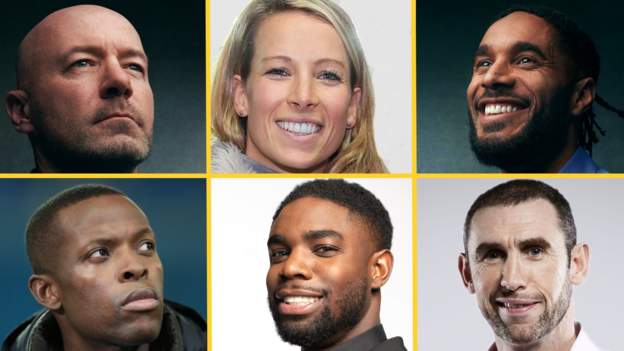