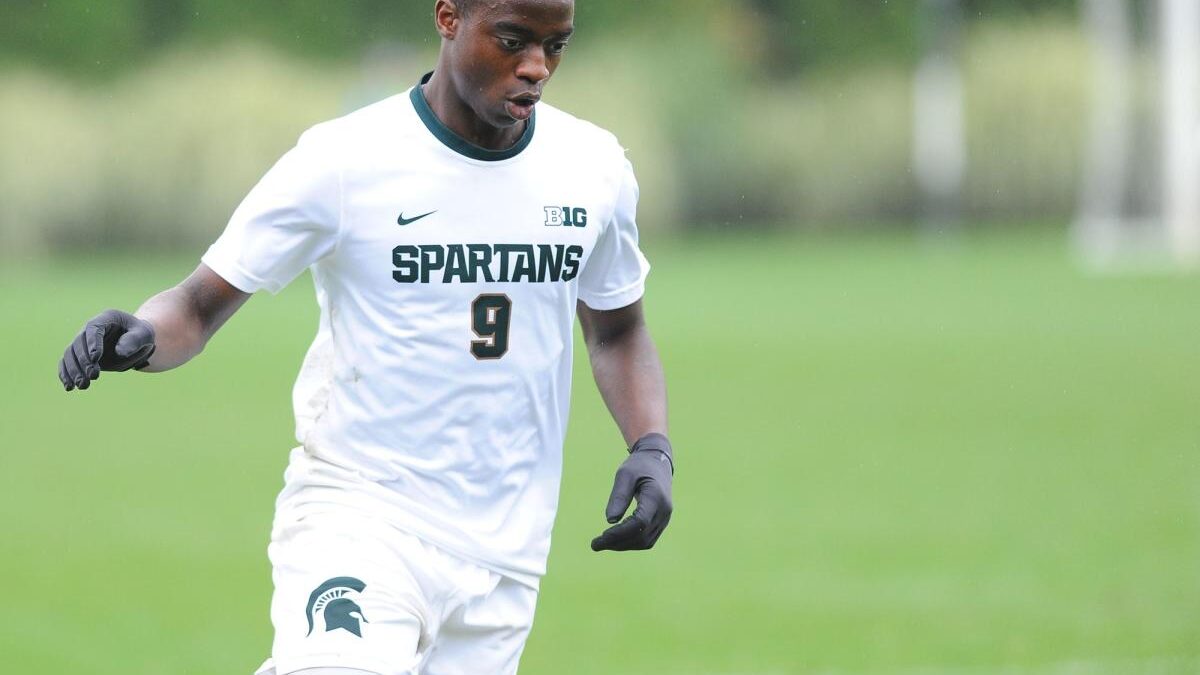 
Michigan State and Michigan met up at the DeMartin Soccer Complex on Tuesday to play the latest edition of the rivalry, with the winner taking home the coveted Big Bear Trophy. The Spartans were looking to bring home the trophy for the first time since 2017, going 0-5-2 in the last seven meetings, despite leading the all-time series 32-13-8 and the trophy series 14-12-3.

In the first meeting in 2022, the Spartans took care of the Wolverines, winning the rivalry game 2-0.

Greyson Mercer and Jonathan Stout were the Spartans two goal scorers in the contest.

The Spartans improved to 3-4-2 with the win on Tuesday. 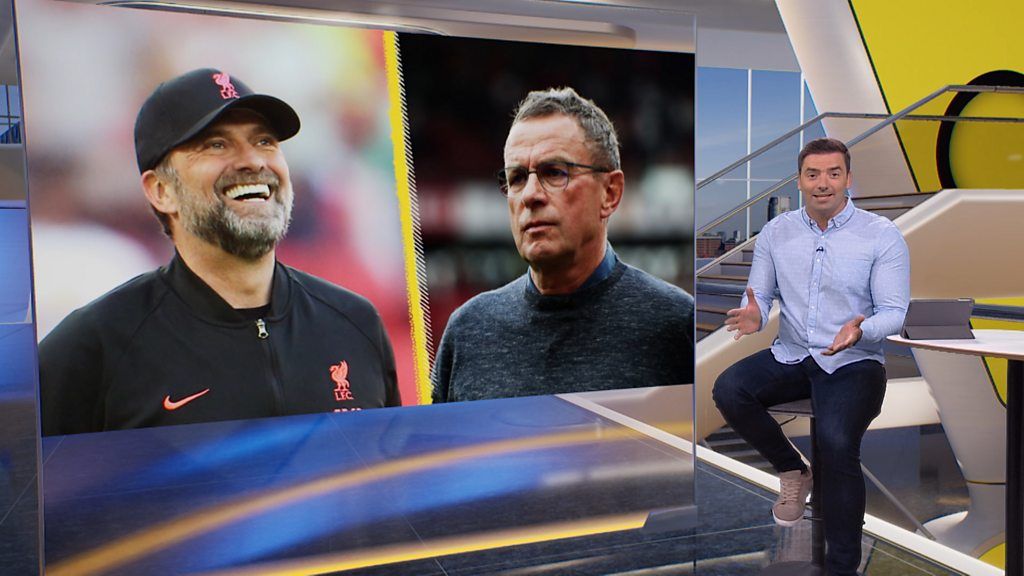 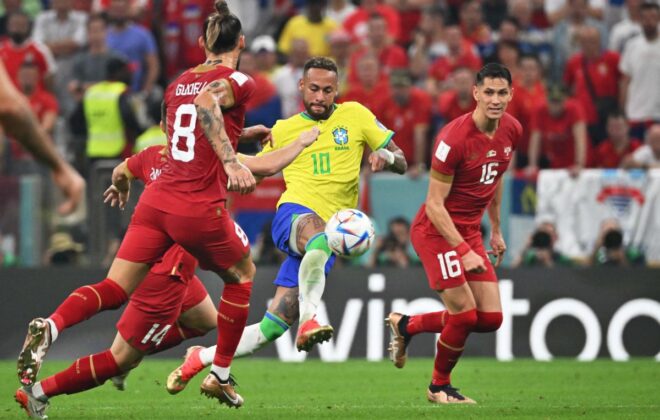