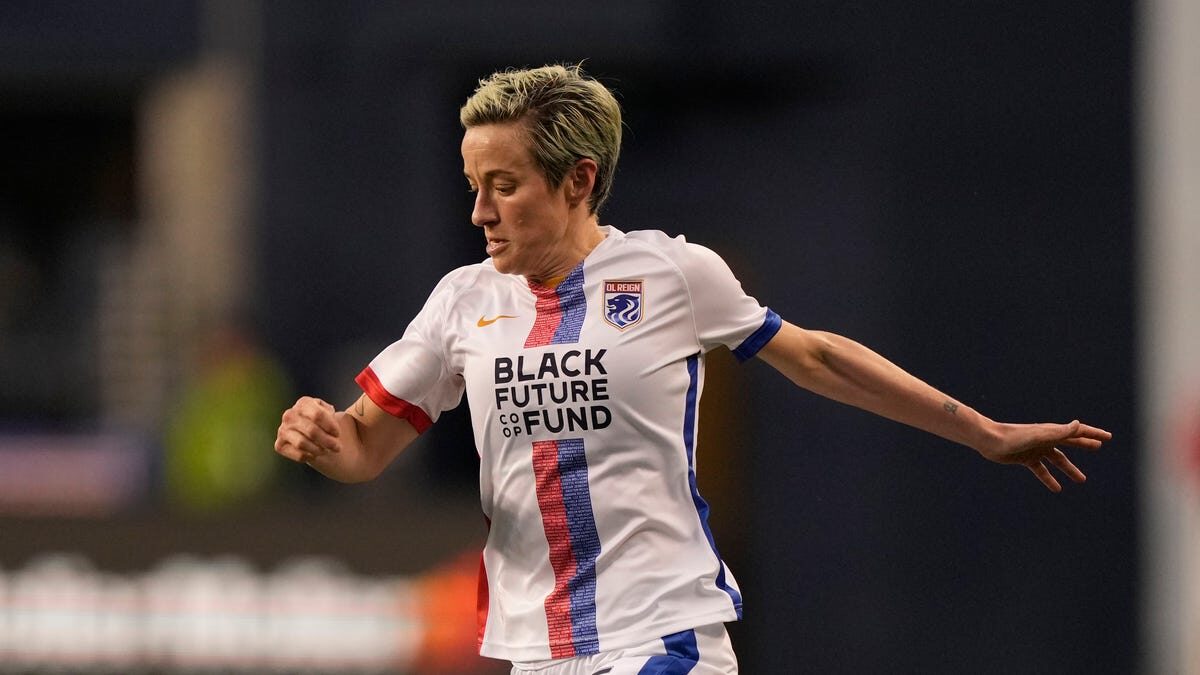 She also said, “our whole heart goes out to everyone in Texas” in the wake of Tuesday’s massacre at Robb Elementary School in Uvalde, Texas.

“We’re living in an insane country when it comes to gun control and gun laws,” Rapinoe said after her OL Reign beat the Kansas City Current 1-0 in Wednesday night’s NWSL game in Seattle. “I mean, there’s literally a mass shooting every day. It actually struck me when we went to a moment of silence today because we just did one three (expletive) days ago for a different mass shooting in a different city. It’s literally the definition of insanity.”

On Tuesday, Texas authorities identified Salvador Ramos, 18, as the gunman who used an AR-15-style rifle to kill 19 children and two teachers at the school.

SPORTS NEWSLETTER: Sign up now for daily updates sent to your inbox

“The entire country is being completely held hostage, as Steve Kerr said last night,” she said. “And I mean, quite literally, hostage, in a hostile environment, where you can go to church, you can go to the grocery store, you can go to school and end up dead, by whatever it is, 50 senators or 400 (Congress) or whatever, whatever the number is, it’s just completely insane.”

“I urge people to use their voice and vote or to call their representatives or to badger their representatives, or to vote them out if they don’t change this, because we’re just quite literally being held hostage in this country for no reason whatsoever,” Rapinoe said. “The only reason that an AR-15 exists is to murder human beings. It’s not used for anything else. And it’s obviously very effective and it’s just heartbreaking. …

“To hear some of the politicians stand up and talk about arming our teachers, like, so they can kill someone? Like the logic to stopping a mass murder is to murder someone? Like, it’s just (expletive) completely insane.” 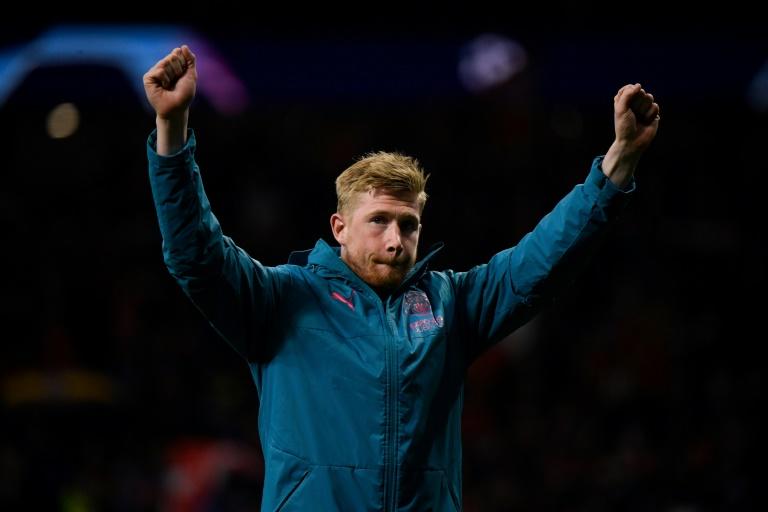 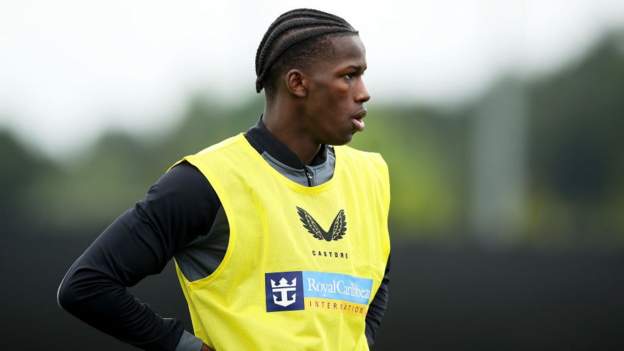 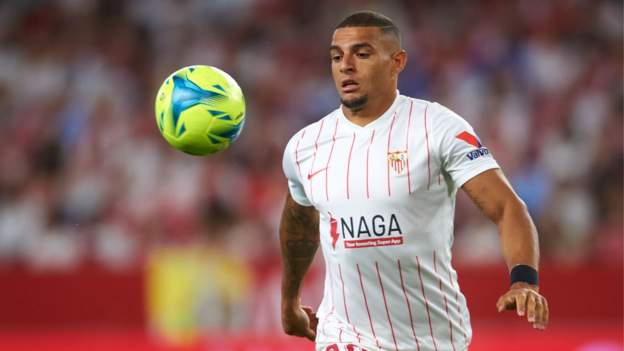