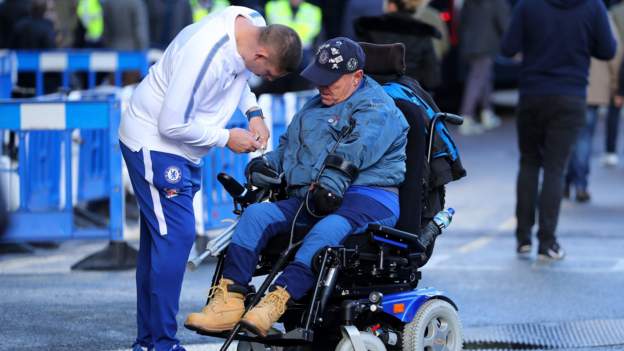 
The matchday experience for disabled football fans among the visiting support is “not fit for purpose”, according to a report.

Level Playing Field said a significant number of fans “are not getting what they pay for” with almost 50% saying a poor view put them off attending.

Some form of abuse or negative attitude at a game within the last five years was experienced by 43% of respondents.

“The ability to watch a football game without blocked sightlines and fear of abuse or judgment is a basic expectation not being met.

“Clearly, there is a need for greater education within football.

“In recent years, there have been significant steps taken by many clubs to improve the matchday experience of disabled fans in general. However, this survey shows that there is still much work to be done and that the away-fan experience, in particular, should be an area of focus for improvement by clubs.”

The survey revealed that more than half of the respondents that said they were not attending games had been to matches in the past. 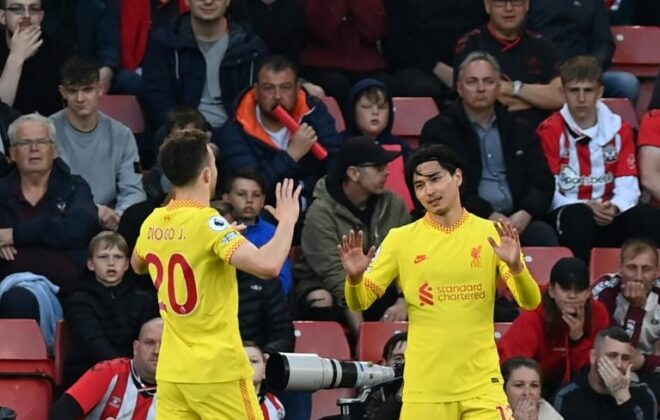 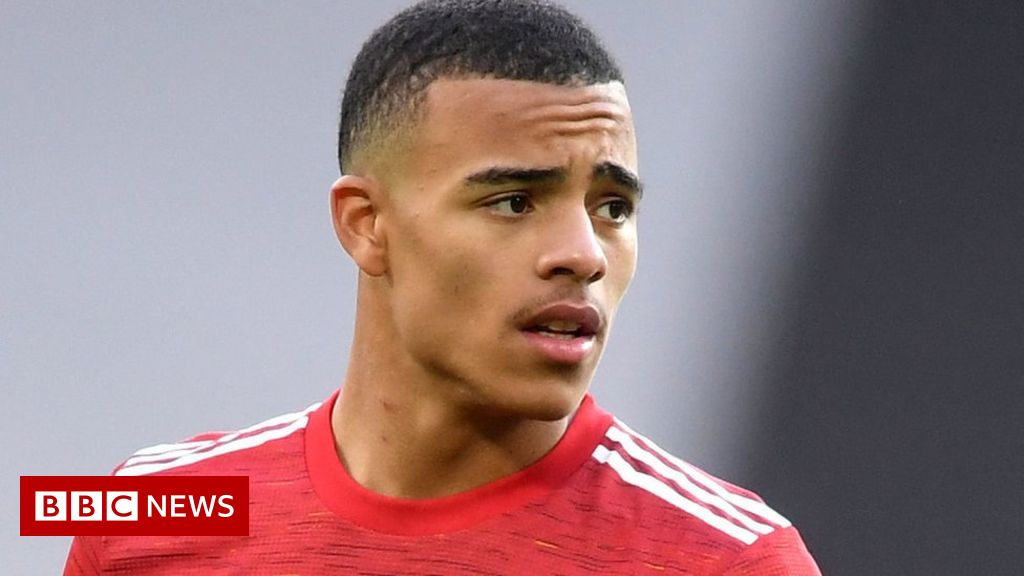 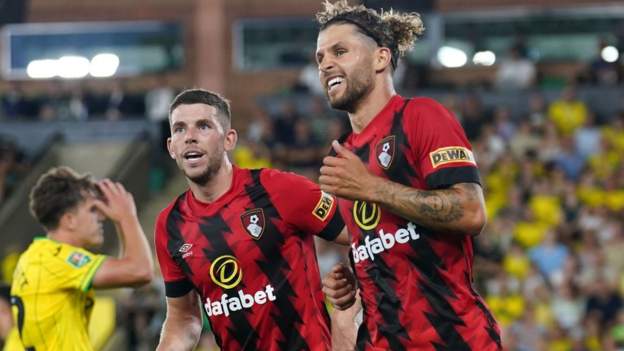