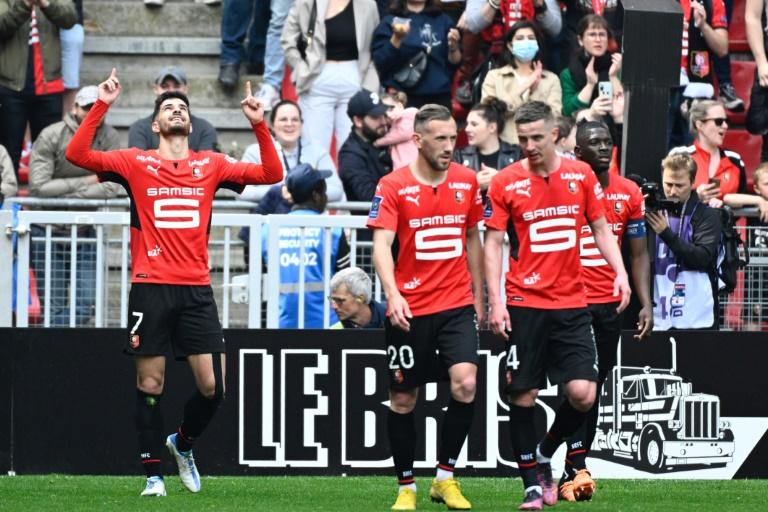 
Gerson struck a late winner as Marseille beat Reims 1-0 away in Ligue 1 on Sunday, while Rennes shrugged off back-to-back losses to direct rivals for a Champions League spot by crushing Lorient to reclaim third place.

Brazil international Gerson came off the bench to grab the only goal seven minutes from time and keep Jorge Sampaoli’s side six points clear of the chasing pack in second.

They remain well placed to take France’s only other automatic qualifying berth for next season’s Champions League, but still have to play Lyon, Rennes and Strasbourg in three of their four remaining games.

OM also travel to Feyenoord next week for the first leg of their Europa Conference League semi-final.

“It was a tough match against an opponent who defended very well, but I think it was a deserved win,” said Sampaoli.

“It’s good to keep the gap with those chasing us because we have a difficult fixture list and those behind us also won so that put pressure on us to do the same.”

Rennes recovered from defeats by Monaco and Strasbourg over to demolish Lorient 5-0 at Roazhon Park.

Martin Terrier scored his 21st goal of the season shortly after Benjamin Bourigeaud had given Rennes the lead at Roazhon Park. Terrier is now just one behind the league’s top scorer Kylian Mbappe.

Captain Hamari Traore headed in a third at the start of the second half, with Flavien Tait and Gaetan Laborde also on target after Rennes defender Nayif Aguerd was sent off.

“We again showed that after two negative results that we were capable of reacting. It’s a form of character that is starting to emerge from this team.”

Rennes moved back above Monaco on goal difference, but Strasbourg missed the chance to stay level with them after losing 1-0 at Lille — their first defeat in 12 matches — as Zeki Celik struck three minutes from time.

Nice remained in the race for the top three thanks to a 94th-minute goal from Khephren Thuram in a 1-0 win over Troyes.

Nantes, who face Nice in next month’s French Cup final, came from two goals down to defeat Bordeaux 5-3 and plunge the six-time French champions further into relegation trouble.

Metz appear doomed to drop into the second tier and finished their 1-0 loss at home to Brest with nine men. They are now winless in 13 matches.

Clermont rallied with two late goals to draw 2-2 with Angers and move two points clear of Saint-Etienne in the relegation play-off position.

On Saturday, Paris Saint-Germain secured a record-equalling 10th Ligue 1 title, moving level with Saint-Etienne, despite being held to a 1-1 home draw by 10-man Lens. 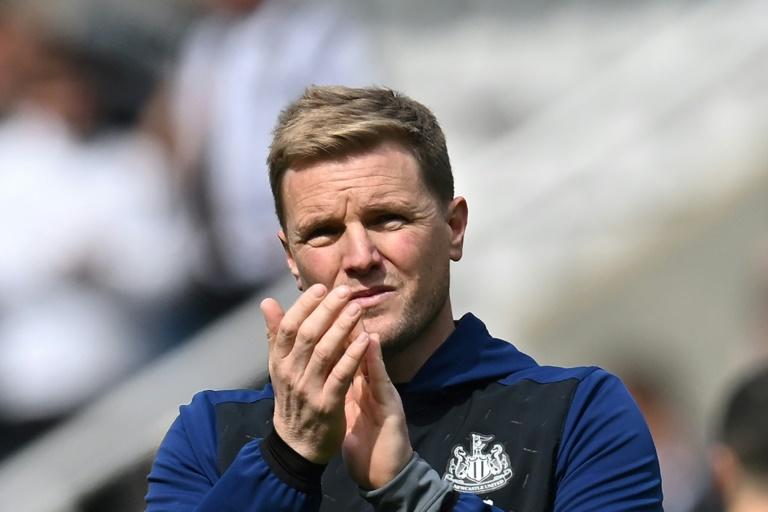 Sean Dyche on Elton John’s nickname for him, Burnley sacking and misconceptions 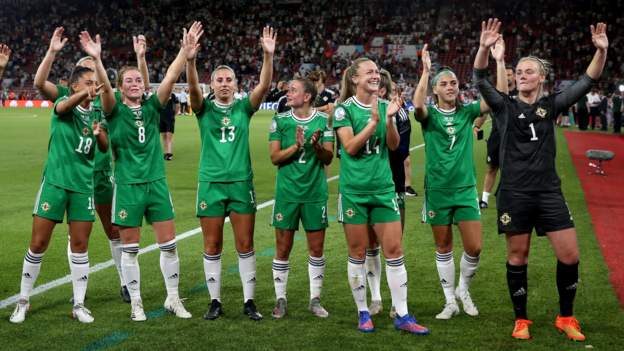