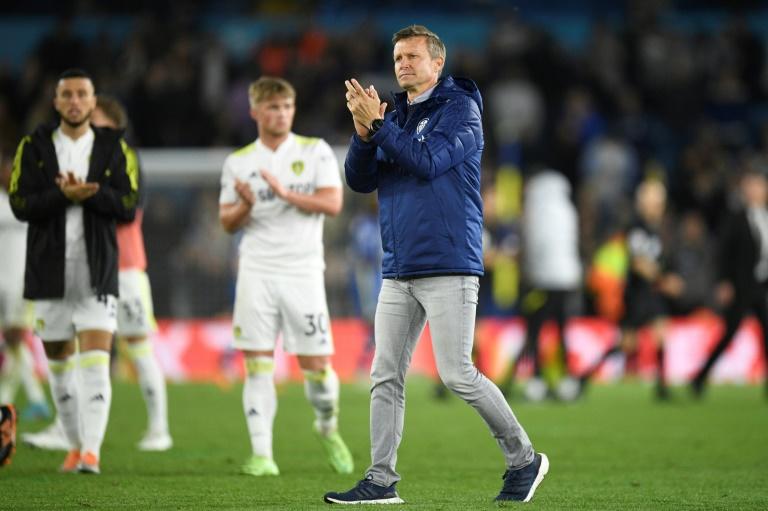 Marsch expects to stay on even if Leeds are relegated


Leeds manager Jesse Marsch expects to stay at Elland Road even if the club are relegated from the Premier League.

The 48-year-old American took over from the sacked Marcelo Bielsa at the end of February in the hope he could keep the struggling side in English football’s top flight.

But Leeds now travel to Brentford on Sunday’s final day of the season knowing they must better Burnley’s result against Newcastle if they are to stay up.

Marsch, asked if he would remain in charge regardless of which division Leeds were in, told reporters on Friday: “Yeah, absolutely.

“When we talked about coming, this was about a long-term project and I’m thankful that the club committed to me in that way.”

He added: “Now you always know as a manager, when things get tough you never know what the future can hold.

“But I believe the connections we have made and the work, style and ideas of what we think this football life is, really mesh well together.

“The support I’ve had from everyone has been amazing, but right now in this moment I’m not thinking about the long-term project, only about Sunday and preparing for that.”

Leeds returned to the relegation zone on Thursday when the point Burnley secured in a 1-1 draw with Aston Villa took them above Marsch’s men on goal difference.

The plight of Leeds, once one of English football’s leading clubs in the late 1960s and early 1970s, has led to speculation about the future of their star players.

“I haven’t gone through player by player and through those scenarios for exactly what the consequences could be,” Marsch said.

“I’ve really enjoyed the group. I would hate to see some of the guys go because I’ve made a real connection with the players here.”

Patrick Bamford could make his first start since mid-March this weekend, with the striker fit following a foot injury. 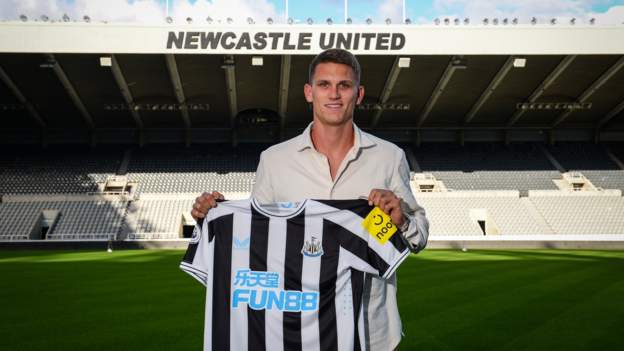 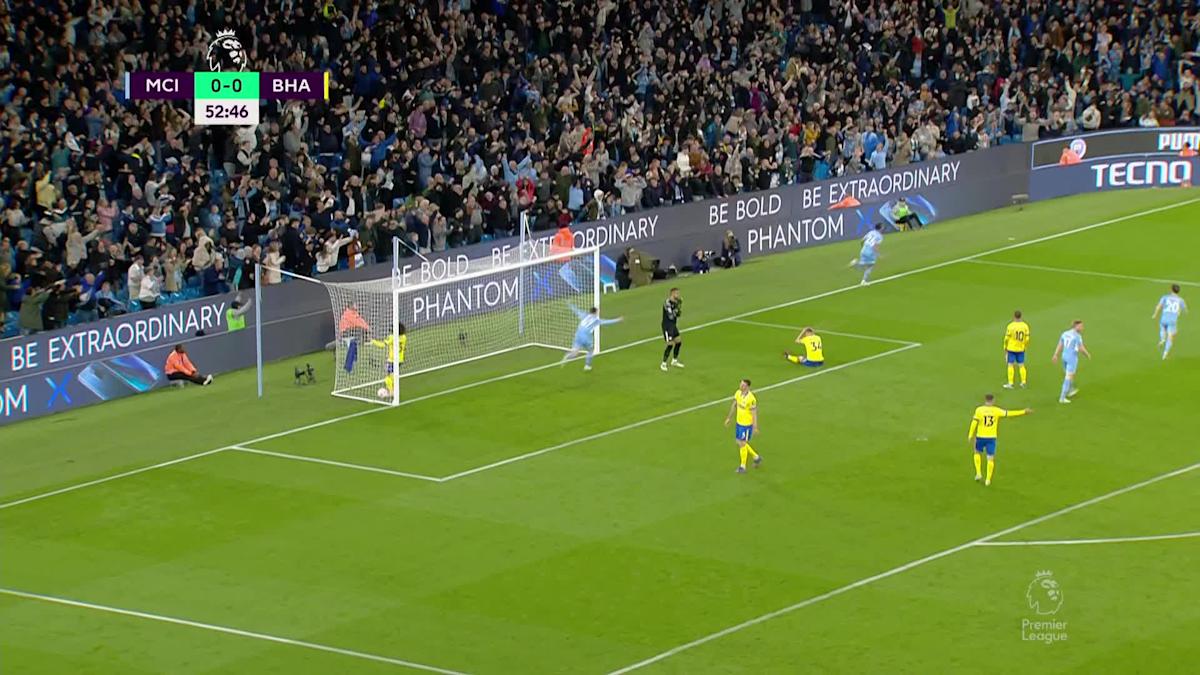 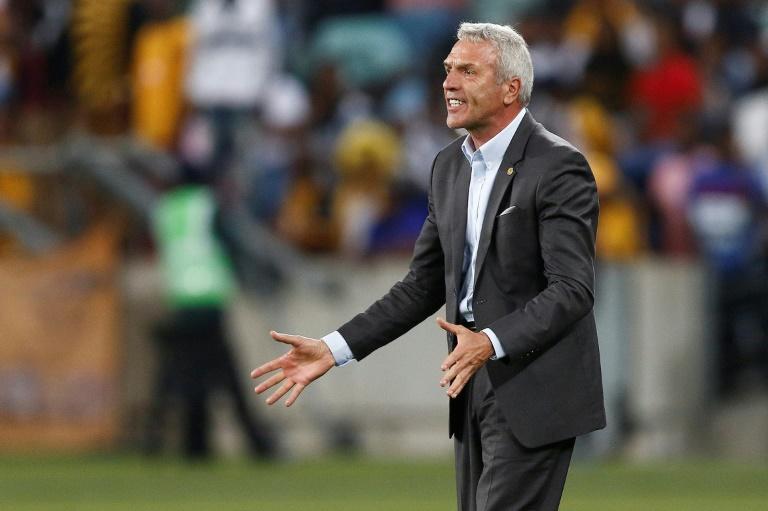