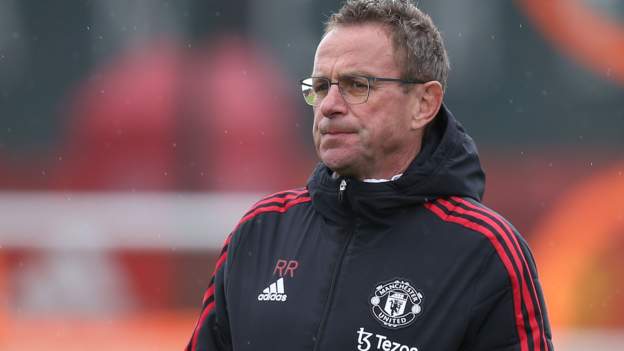 Manchester United: Ralf Rangnick’s plea for a striker in January snubbed by the club

United loaned Anthony Martial to Sevilla, Edinson Cavani was struggling with an injury and Mason Greenwood was unavailable for selection.

Rangnick has highlighted “a few” strikers who moved in the window.

“The answer at the time was no, there is no player on the market that can really help us,” he said.

“I still believe we should have tried in those 48 hours,” said Rangnick. “The board sees it the same way. They agreed. But they also spoke to the scouting department at the same time as me. The answer was no.”

Martial moved to Sevilla on 25 January, while Greenwood has been absent since his arrest on 30 January. Greenwood, 20, is to remain on bail until mid-June over allegations he raped and assaulted a young woman.

Cavani, who signed a new one-year deal in May 2021, has made just 18 appearances for United this season.

Rangnick points to Luis Diaz, who joined Liverpool on 30 January, Dusan Vlahovic who moved to Juventus on 29 January and Julien Alvarez who will move to Manchester City in the summer after agreeing a deal on 31 January.

Asked if he could have signed those players, he said “I don’t know. But as I said, maybe we should have at least internally discussed it.”

At the time, United were still in the FA Cup and the Champions League and were favourites to secure a place in the top four.

Two years earlier, they had gone into the January market to sign Odion Ighalo on loan when then boss Ole Gunnar Solskjaer had his forward options restricted through injury.

“Maybe I should have pushed even more,” said Rangnick.

“It would have been short notice but 48 hours is 48 hours. It might have been at least worth to try and internally discuss it. It might be necessary and important. We didn’t. It was not done.”

The decision has cost United financially given they are now virtually certain to finish outside the top four and – at best – find themselves in the Europa League next season.

However, privately, club sources say the option was resisted because anything spent in January would have come out of the forthcoming summer transfer budget.

At the time, no decision had been made over Solskjaer’s replacement so it could not be certain whoever it was would agree with the new addition. 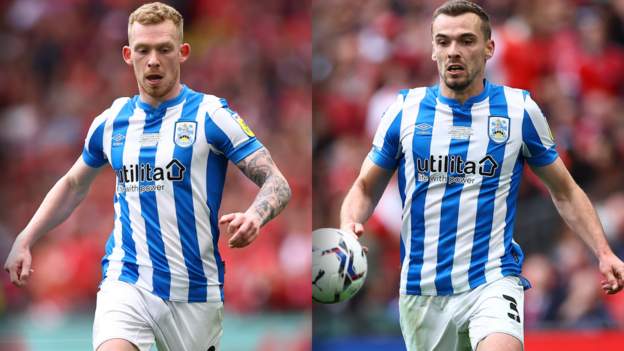 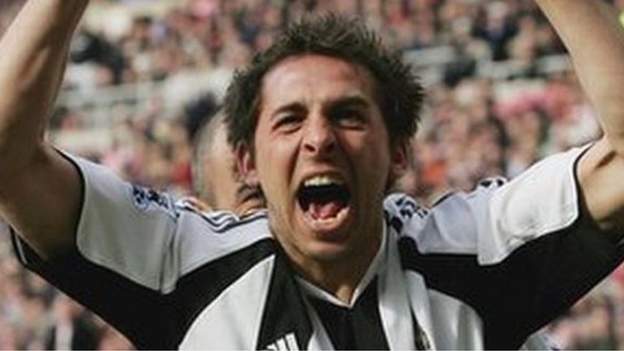 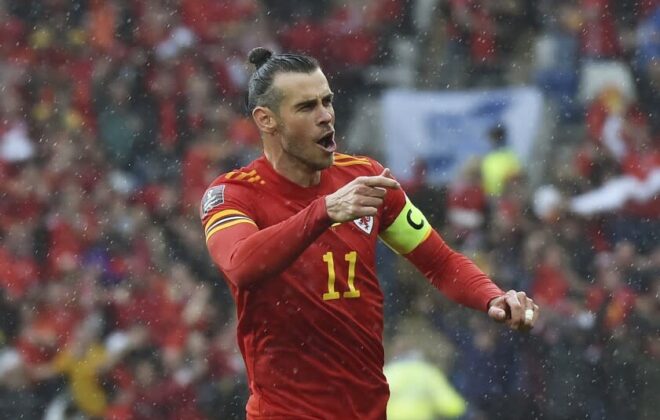