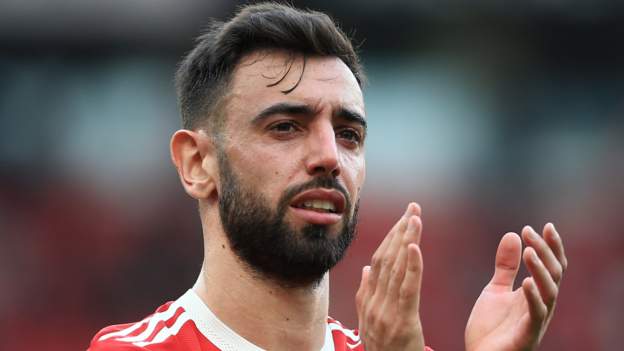 
Manchester United midfielder Bruno Fernandes is unhurt after being involved in a car crash on Monday.

No parties involved are understood to have sustained serious injuries and Fernandes, 27, is expected to train with the United squad on Monday.

United travel to Anfield to face quadruple-chasing Liverpool in the Premier League on Tuesday (20:00 BST).

The Portugal international has scored nine goals in 30 league appearances for fifth-placed United this term.

Fernandes, who is a key component of interim manager Ralf Rangnick’s side, most recently appeared in United’s narrow 3-2 win over relegation-threatened Norwich on Saturday. 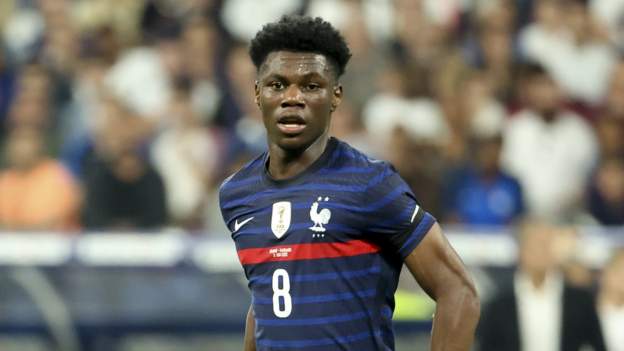 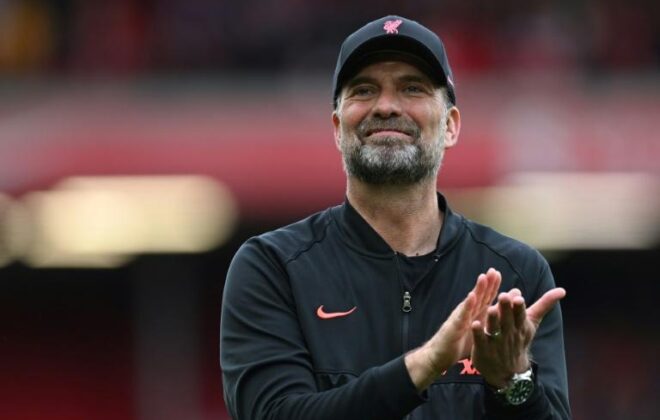