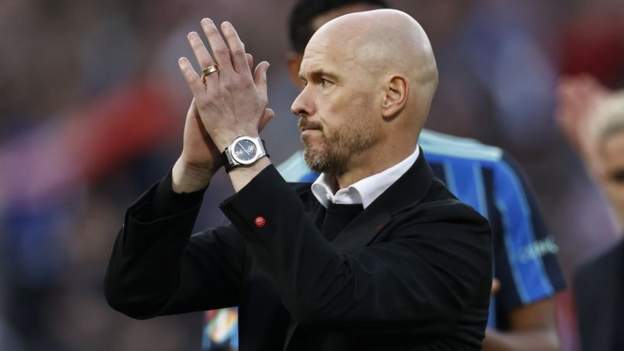 Manchester United: ‘It will take three years for Erik ten Hag to have impact’


Manchester United have finally got their man.

After weeks of debate and speculation, Dutchman Erik ten Hag will be the club’s new manager from the summer as he is tasked with the job of returning the club to the top of the European game.

But, with the Old Trafford outfit without a Premier League title since 2013 or a Champions League success since 2008, how big a challenge does competing with the likes of Manchester City and Liverpool represent?

‘It will take more than three years to make an impact’

Guillem Balague: Ten Hag is the type of coach everyone agreed was needed. Manchester United have gone for big names, then nostalgic names, now he is the first tactical modern coach the club will have.

To change the culture of a club that has been going the wrong way for a long time, to get Ronaldo out and to also persuade the directors what he is doing is important, well it’s going to take longer than three years for Ten Hag to have an impact.

At a time when you need to be in love with your leader, that won’t happen with him. Manchester United are going with someone who doesn’t have an aura about him and that matters to people outside the club, if not inside. The fans want a spectacle even in press conferences. But is he prepared? Absolutely.

We know what is going to happen. Ten Hag is going to get the blame for everything. This guy is prepared. He can do it, but if it doesn’t happen then the analysis has to go much further or else we will be fooling the audience.

James Horncastle: For decades English football has judged managers on personalities as well as results. Look at Unai Emery – he had repeated success but was mocked and ridiculed on social media, especially in the English press. Does Ten Hag have that personality?

‘The most difficult job in world football’

Marcel van der Kraan: No big Dutch manager has ever turned things round majorly in the Premier League.

Gus Hiddink was a success at Chelsea on an interim basis, Louis van Gaal was successful with Ajax, Bayern Munich and Barcelona, but arrives in England and thinks he can introduce a new style of football at Manchester United – and it didn’t work. He could not understand the club.

He needs to have the backing of the club. Look at Phil Jones, Harry Maguire, Luke Shaw, they are all so British and the hierarchy is also British. Ten Hag might have a struggle to have the support from everyone to make his ideas clear to everyone.

‘Ronaldo has to leave for Ten Hag to work’

Julien Laurens: I can’t see how it can work with Ronaldo. Ten Hag wants his forwards to be very aggressive, but Cristiano is not.

He is an amazing goalscorer but he doesn’t do anything else that Ten Hag wants from his number nine. He is coming to United to implement his philosophy, not use a 38-year-old player who doesn’t do half of what he wants his striker to do.

Horncastle: Is there a fit for United? If you sign a player like Ronaldo you have to shelve the idea you are going to appoint a manager who is in step with modern tactics, like Ten Hag. The only fit for United if you were to keep Ronaldo is to appoint someone like Carlo Ancelotti.

There is an incoherence between the appointment and the star. It will need time and patience because the media will have to accept this might not work immediately with the coach’s ideas and the personalities available.

Ronaldo has to leave for Ten Hag’s style to work. He creates a machine and players are just cogs in that machine. The players he is working with have to be ready to accept what he is telling them with the idea of punching above their weight. He hardly has anyone like that at Manchester United.

For Cristiano to accept Ten Hag he has to offer less of what he is able to do and he has never done that. He wants the whole design of the team to be for him to get more numbers, more goals. 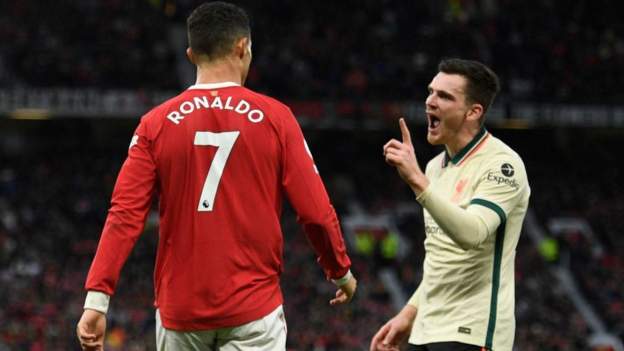 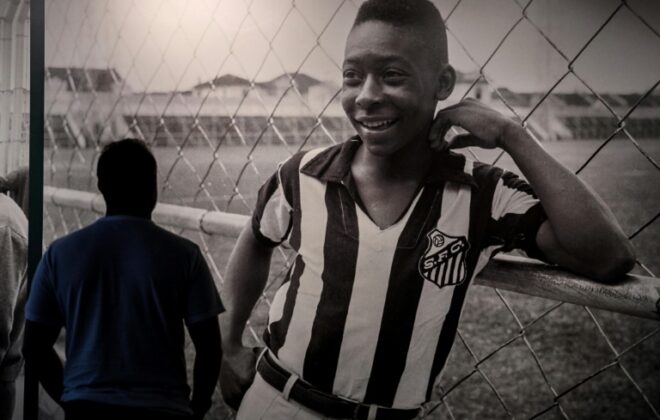 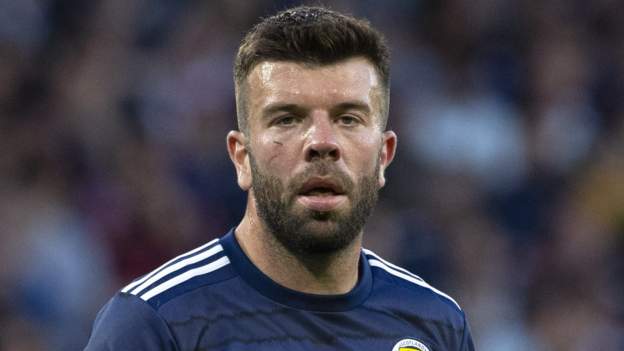