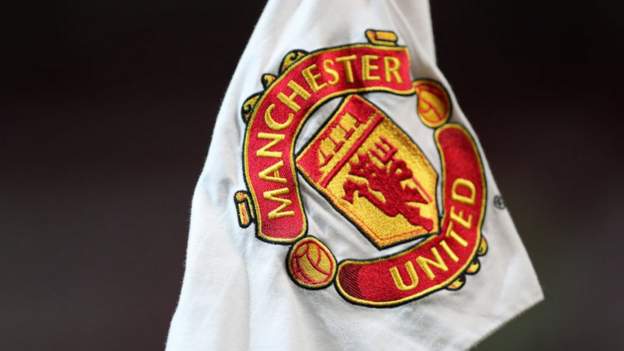 
Manchester United fans staged a “small and peaceful” protest outside the club’s training ground on Friday.

Around two dozen fans gathered outside Carrington to protest against the Glazer family, who own the club.

Another protest is expected at Old Trafford on Saturday before United’s Premier League match against Norwich.

Ralf Rangnick said fans have a “right to express their opinion”, and understood their “disappointment” with the club’s seventh-place position.

United have won only three of their past 12 matches in all competitions – losing 1-0 at Everton last Saturday – and are guaranteed to fall short of last season’s final tally of 74 points.

“We know that football is a game of passion and emotion,” interim manager Rangnick said. “I think we can all understand our supporters are disappointed both with where we stand in the table and with the performance which we showed against Everton.

“But I believe our supporters are one of if not the best in England and as long as they protest in a peaceful way and as along as they still support the team in the stadium I think they have the right to express their opinion. I can understand they have been disappointed.”

The club closed its normal access gates in an attempt to avoid a repeat of the scenes a year ago when supporters accessed the main buildings and eventually had a meeting with then-manager Ole Gunnar Solskjaer.

“There was a small and peaceful protest outside the Carrington training ground today,” said a club spokesperson.

“We respect the opinions of fans and remain committed to strengthening our engagement with them.”

Matic to leave United in summer

Former Serbia midfielder Nemanja Matic has told the club he wants to leave this summer.

United paid £40m to sign Matic from Chelsea in 2017 but he has made just 13 starts in all competitions this season.

The 33-year-old signed a three-year extension in 2020 but the final year of that contract was optional.

“After a great deal of thought, I have decided that this season will be my last with Manchester United,” he said on social media.

“I will now give everything until the end of the season to help my team-mates finish as strongly as possible.”

Shaw could miss rest of season

United and England left-back Luke Shaw could miss the final weeks of the season after having surgery to remove the metal pins put in following his double leg break in 2015.

Shaw missed last weekend’s defeat by Everton, a week after being forced off at half-time during United’s draw with Leicester.

Rangnick said he expected the 26-year-old to be out for “at least another four or five weeks”.

“It will be difficult for him to be available for the outstanding games,” he said. 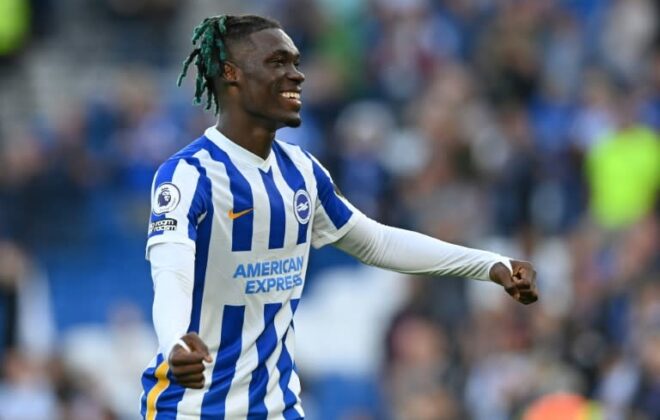 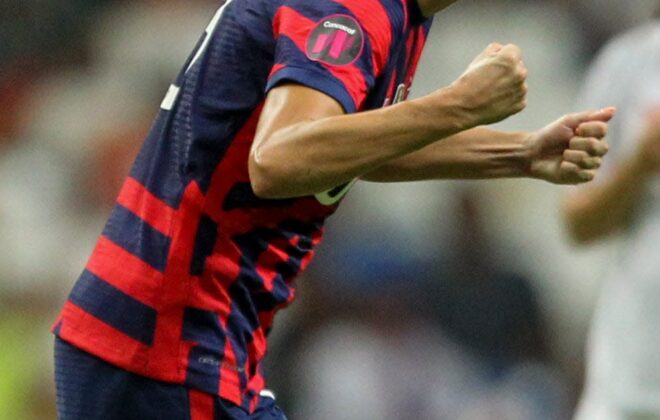 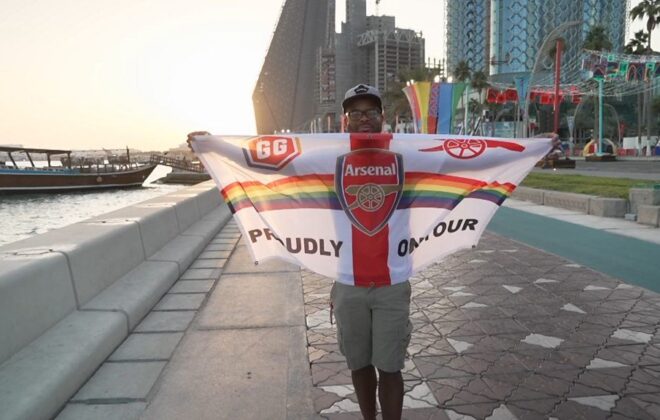 World Cup 2022: 'Being gay should not stop me supporting England'