Two anti-Glazer banners were displayed and the crowd of about 30 people dispersed approximately half an hour before Ralf Rangnick held his weekly Friday media briefing at 1.15pm. The gathering comes before a planned protest on Saturday outside Old Trafford when the team host Norwich City.

Asked about the protest Rangnick said: “We all know football is a game of passion and emotions. We can all understand – I can understand our supporters are disappointed with our standing in the table and the performance we showed at Everton [losing 1-0], at least after we conceded that first goal.

“But I still believe our supporters are one of the best, if not the best, in England and as long as they protest in a peaceful way and support the team in the stadium, they have a right to express their opinion.”

Organisers of Saturday’s demonstration have called for participants not to enter Old Trafford until 3.17pm – to represent a minute for every year since Malcolm Glazer purchased the the club.

A United spokesperson said: “There was a small and peaceful protest outside the Carrington training ground today. We respect the opinions of fans and remain committed to strengthening our engagement with them.”

Luke Shaw is unlikely to play again this season because of complications relating to ongoing treatment for the double leg fracture the defender suffered against PSV Eindhoven in 2015.

“As it seems, he will be out for at least another four or five weeks,” Rangnick said. “It will be difficult for him to be available for the remaining seven games.”

Meanwhile, Nemanja Matic has announced he will leave United at the end of the season. The 33-year-old has a year remaining on his deal but has decided he wants a fresh challenge having joined the club from Chelsea for £40m in July 2017.

“After a great deal of thought, I have decided that this season will be my last with Manchester United. I have informed the board, the manager and the players of my decision,” Matic wrote on Instagram. “It has been a huge honour and a privilege to play for this great club. A big thank you to the fans for their unwavering support. I will now give everything until the end of the season to help my team-mates finish as strongly as possible.” 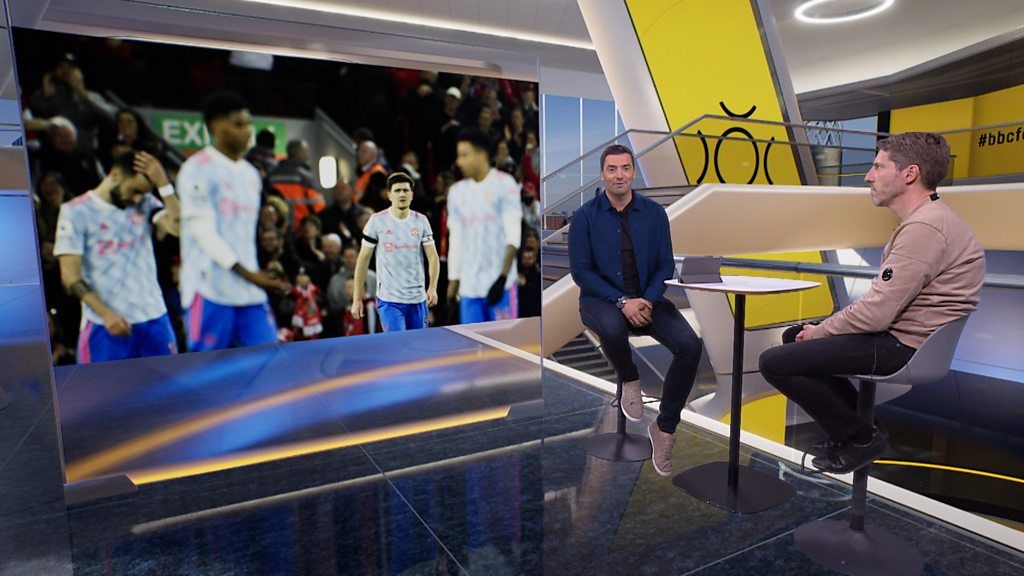 The Football News Show: Man Utd’s issues ‘much more than just a manager’ 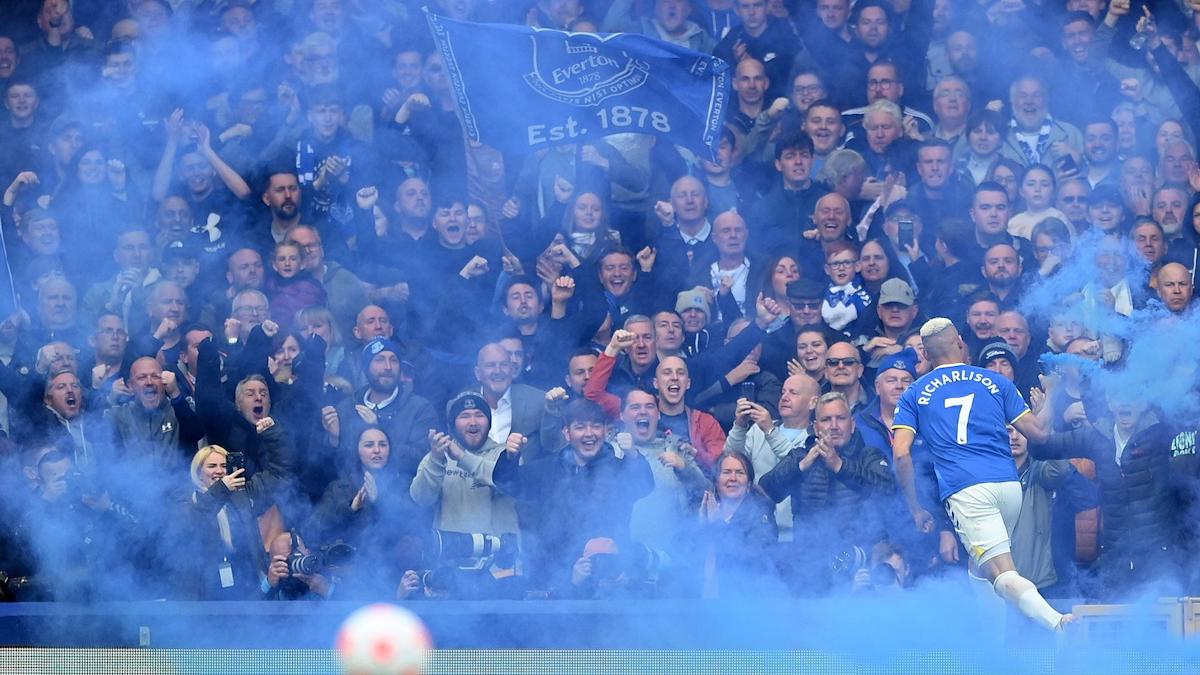 Chelsea soccer club being sold to L.A. Dodgers owners, investors for $3B US