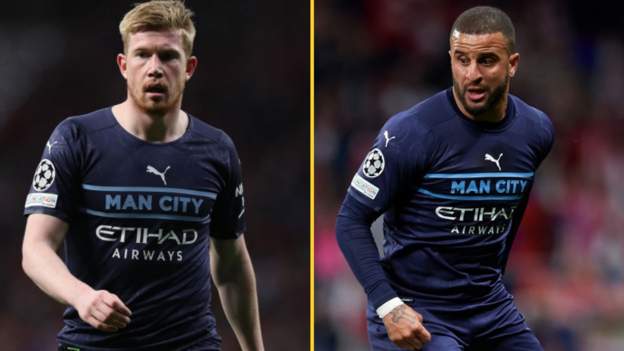 
Manchester City boss Pep Guardiola is unsure whether Kevin de Bruyne and Kyle Walker will be fit to play in Saturday’s FA Cup semi-final at Wembley, which is live on BBC One.

They have not trained since returning to England.

“We will see [on Saturday] about De Bruyne and Walker,” said Guardiola.

“He [De Bruyne] has stitches in his calf, it is not a muscular injury. Walker had a big twist but is getting better.”

Guardiola did have more positive news on defender Ruben Dias, who has returned to training having been out since March with a thigh injury.

Manchester City are playing just three days after they drew 0-0 in Madrid to secure a 1-0 aggregate win and progress to the Champions League semi-finals.

The squad has been training at Championship side Millwall to cut down on travelling distances between games.

“It is exhausting to travel from Manchester to London,” Guardiola added.

“The people in the club tried to find somewhere near the ground, this is why we used Millwall.”

Manchester City and Liverpool played out a hugely entertaining 2-2 draw in a top-of-the-table clash in the Premier League last Sunday.

Both sides are battling to win multiple trophies this season and Reds boss Jurgen Klopp says his side will treat Saturday’s game like a final to ensure they remain in the hunt for as much silverware as possible.

“You have to go all-in,” said the German, whose side overcame Benfica in midweek to reach the Champions League semi-finals.

“Against City you always have to see it as a final but now it is the semi-final, it means it’s the only way to get to the final and we actually want to go there.”

Liverpool will assess Diogo Jota after he picked up a knock in the 3-3 draw with Benfica on Wednesday, otherwise the Reds have no other injury or suspension concerns. 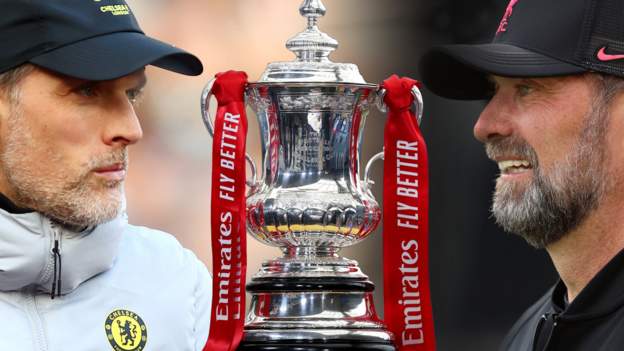 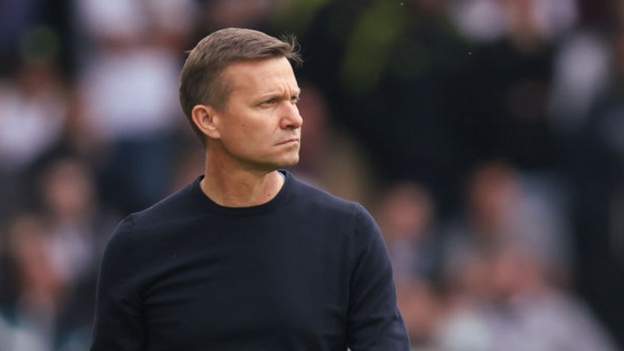 Jesse Marsch: Leeds boss ‘still planning’ to stay at club even if they are relegated 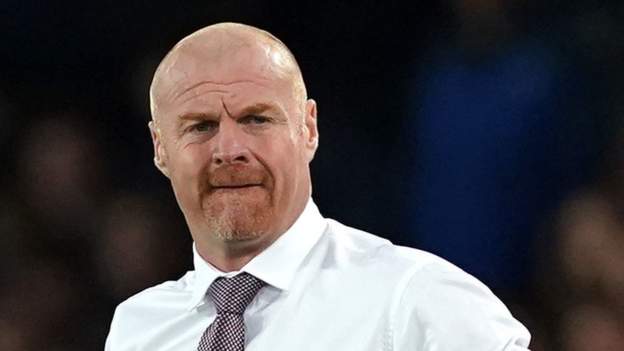