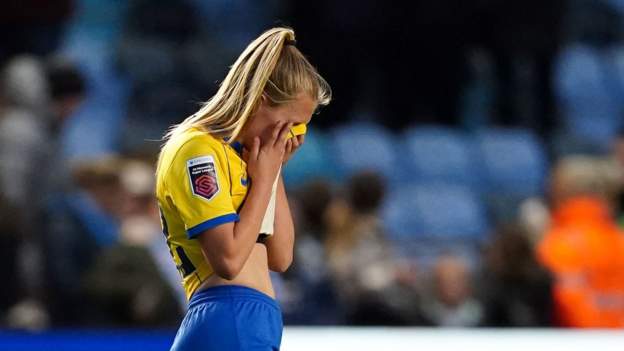 
Birmingham City were relegated from the Women’s Super League after a crushing defeat by Manchester City, who moved back up to third place.

Stanway latched on to a loose ball for the hosts’ third before Alanna Kennedy, Chloe Kelly and Laura Coombs capped off a miserable night for Birmingham.

The loss brings the Blues’ 11-year stint in the WSL to an end.

All six goals came in the second half and it took Stanway’s rifled shot from 25 yards out to break down a dogged Birmingham defence, but once Hemp met Kelly’s lofted pass to tuck past goalkeeper Emily Ramsey just three minutes later, the floodgates had opened for Manchester City.

Stanway, who has played at right-back for parts of the season because of her team’s injury woes, scored her 13th goal of the season when she followed up on Hemp’s parried shot, before Kennedy headed home the hosts’ fourth.

Birmingham looked completely deflated when Kelly smashed into the back of the net from close range and Coombs buried her shot from outside the area to send the visitors down to the Championship.

The victory is Manchester City’s 12th consecutive one across all competitions and leaves the prospect of Champions League football in their hands before they face Reading on Sunday on the final day of the season, while fourth-placed Manchester United face the tougher ask of an away trip to title-chasing Chelsea.

A sad day for the Blues

Birmingham were one of the founding members of the WSL but after several seasons battling the drop, a lack of investment and three changes of manager in the last 12 months, their limited resources and poor results have finally caught up with them.

They have won just two games this season – a shock victory over Arsenal and a 3-1 win over Brighton – losing 17 games.

Manchester City’s second goal shot the Blues’ confidence and, with their future in the Championship all but sealed, their attempts to stem the flow of goals from the hosts proved futile.

To rub salt into the wound, they will travel to local rivals Aston Villa on Sunday knowing their season is already over. 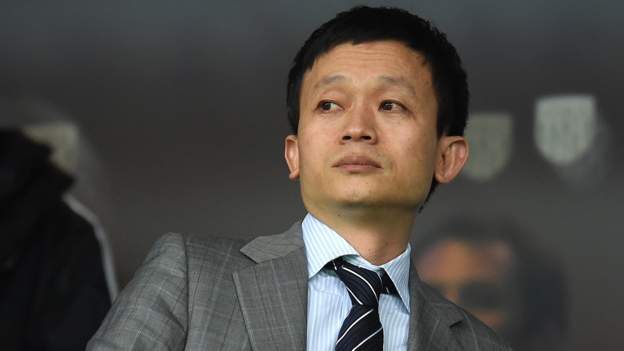 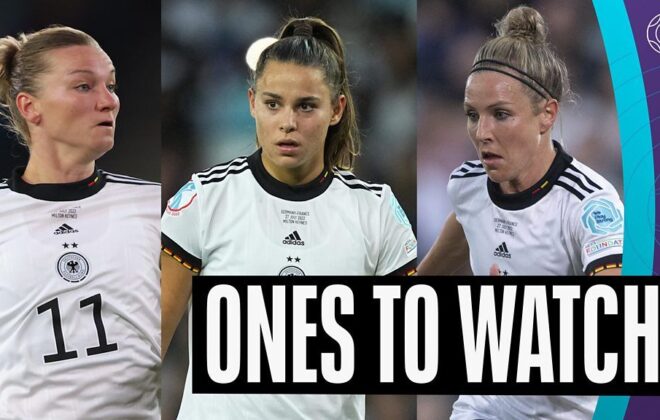 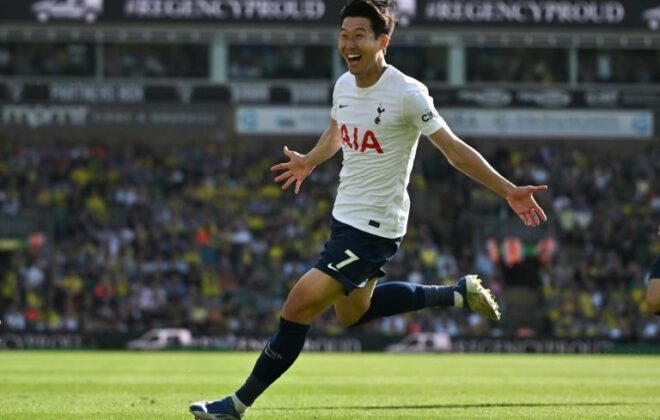