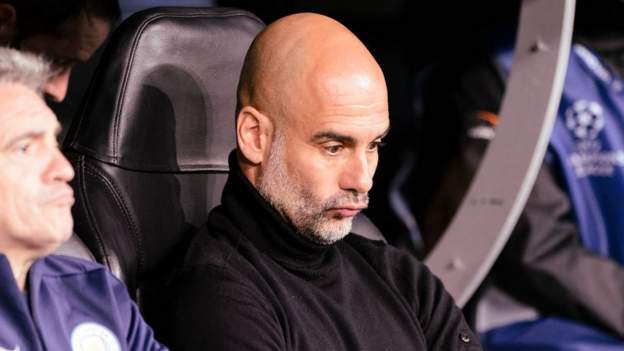 
Pep Guardiola says Manchester City must “process” their remarkable Champions League semi-final loss to Real Madrid and “come back” as they look to defend their Premier League title.

City had a final spot snatched away from them in Spain as Real scored twice in stoppage time and again in extra time to come back from two goals down.

They lead Liverpool by a point in the league and face Newcastle on Sunday.

“It is tough for us, I cannot deny,” Guardiola said of Wednesday’s loss.

“We were so close to the Champions League final.

“Now we need to process that and come back, with our people at home and in the last four games we have.”

In one of the finest knockout ties in Champions League history, City looked to be emerging victorious after Riyad Mahrez’s goal gave them a 5-3 lead in the tie.

But two goals from substitute Rodrygo in stoppage time for a Real side who had previously not had a shot on target levelled it up before Karim Benzema’s penalty won it for the Spanish side in extra time.

“In the first half we did not have [the] game, we were not good enough. But we did not suffer much,” Guardiola told BT Sport.

“After we scored the goal we were better. We found our tempo and our game and the players were comfortable. It is not like in the last 10 minutes they attack and attack and you suffer. It didn’t happen.

“They put a lot of players in the box, with Eder Militao, Rodrygo, Vinicius Junior, Karim Benzema and they put in crosses and scored two goals.

“We didn’t play our best, but it is normal, a semi-final, the players feel the pressure and wanting to do it. Football is unpredictable, it is a game like this. We have to accept it.”

‘They could blow up after this’

City’s attention now turns back to the Premier League title race, with Liverpool – the side they would have faced in the Champions League final had they got there – their challengers.

The Reds face Tottenham on Saturday evening, the day before City’s game with Newcastle.

With the lead at the top so tight with just four games to go, pundits have questioned just how much Wednesday’s loss may affect the reigning English champions.

“It is such a distressing loss,” former England defender Jonathan Woodgate told BBC Radio 5 Live. “What ramifications does that have on the league? They could blow up after this.”

“There is still a lot to play for. The fans have to play a part on Sunday, they have to lift this team.

“It’s been a long time since Pep Guardiola won the Champions League the first time, so I am sure this will be devastating for him.” 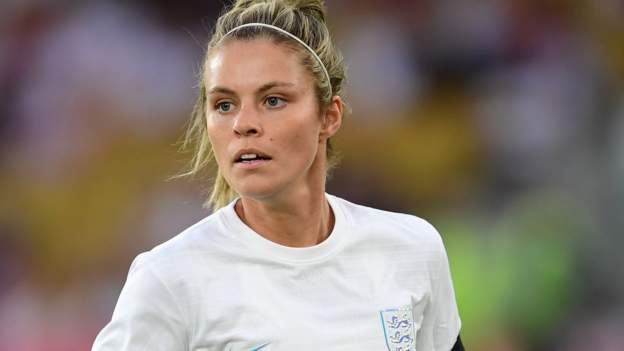 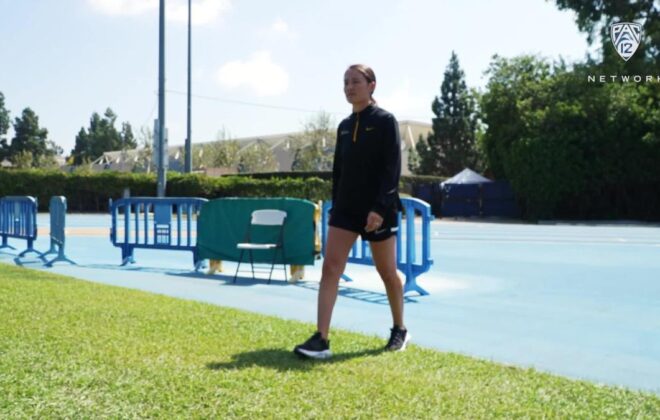