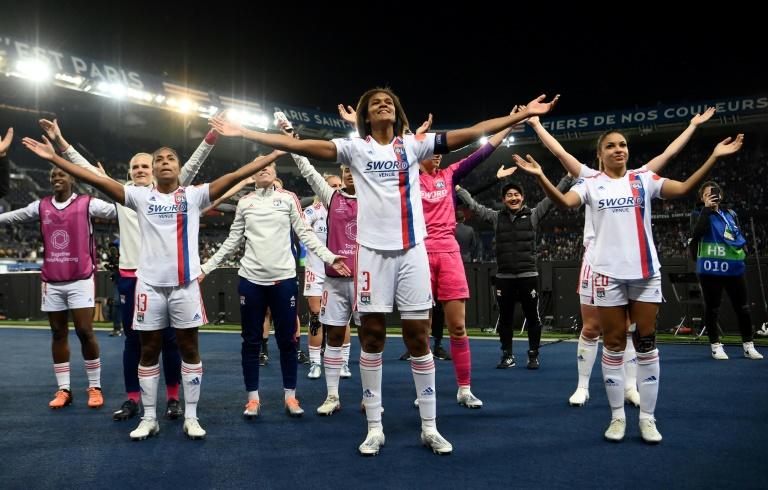 The showpiece in the Italian city of Turin on May 21 will bring together the leading side in European women’s football over the last decade and the team who ended their hegemony last year and are now seeking to retain their title.

Ada Hegerberg and captain Wendie Renard scored Lyon’s goals either side of a Marie-Antoinette Katoto strike as they beat PSG 2-1 to win their semi-final tie 5-3 on aggregate.

The match at the Parc des Princes was watched by a new record crowd for a women’s club game in France of 43,254, a week after a world record 91,648 saw Barcelona win the first leg of their tie at home to Wolfsburg.

Earlier Barcelona’s run of 45 consecutive wins was ended as they went down 2-0 to Wolfsburg in Germany, but the Spanish champions advanced 5-3 on aggregate to their third final in four seasons.

Barcelona won their first title last year when they crushed Chelsea 4-0 in the final in Gothenburg.

Yet they are on the brink of reclaiming that crown and they are determined to wrestle back the Champions League too after following up their 3-2 first-leg win to see off a battling PSG side.

“We started this season with the aim of reclaiming the trophy,” said Lyon’s Selma Bacha, who was full of praise for Barcelona.

“They are helping European football evolve. They play in a similar way to the men’s team and are an example to the rest of women’s football.”

Lyon silenced the home crowd in Paris by taking a 14th-minute lead thanks to 2018 Ballon d’Or winner Hegerberg, the Norwegian rising above Ashley Lawrence to head in Bacha’s cross from the left wing.

PSG saw Czech goalkeeper Barbora Votikova go off with a knee injury at half-time but they were given hope of rescuing the tie in the second half.

First Hegerberg had the ball in the net again only for a VAR review to spot an offside and disallow the goal, then PSG drew level on the night in the 62nd minute when prolific France striker Katoto turned in the loose ball after Sandy Baltimore’s effort had been saved.

Another PSG goal would have taken the tie to extra time, but instead Lyon went back in front on the night, and made sure of their place in the final, when towering centre-back Renard headed in a Bacha free-kick with seven minutes left.

Lyon are through to their 10th Champions League final in 13 seasons and are also set to reclaim the French title from PSG, sitting five points clear of their rivals with three games of the season left.

Barcelona have already secured the Spanish title and already had one place in the final after thumping Wolfsburg 5-1 at home in the first leg.

That meant the pressure was largely off them in Germany and they fell behind two minutes into the second half when Tabea Wassmuth scored with a deflected strike from outside the box.

It was Wassmuth’s 10th goal in 10 games in this season’s Champions League, moving her level with Barcelona captain Alexia Putellas, the reigning Ballon d’Or.

Jill Roord made it 2-0 with a terrific strike before the hour mark, but two-time champions Wolfsburg had left themselves with too much to do to save the tie.

“We knew this would be hard, coming into the second leg. It’s not easy to keep on winning and winning,” said Barcelona coach Jonatan Giraldez.

“Perhaps defeat comes at a good moment because it’s not stopped us reaching the final.”

The final will give Barcelona the chance to avenge their 4-1 defeat at the hands of Lyon in the 2019 showpiece in Budapest. 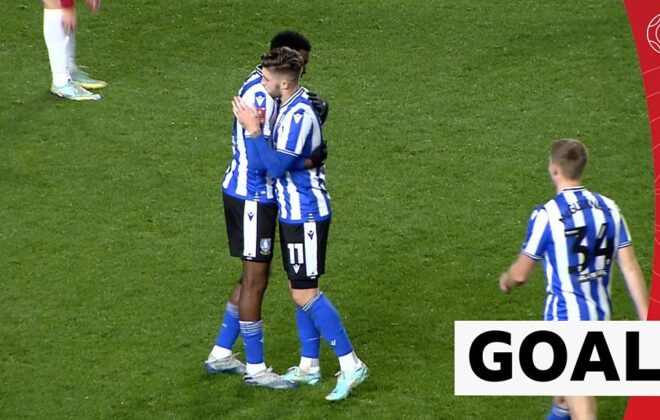 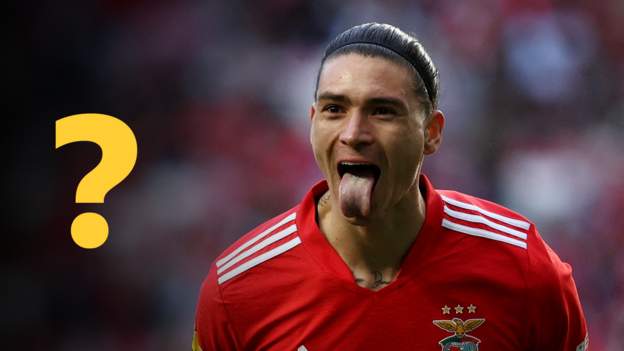 Premier League quizzes: Can you get these 80 questions right? 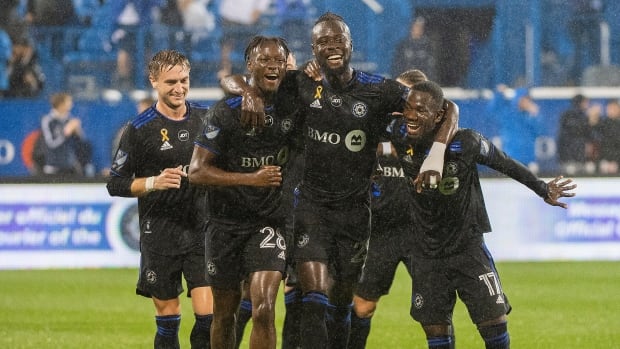 CF Montreal edge Chicago Fire, near home-field advantage in 1st round of playoffs