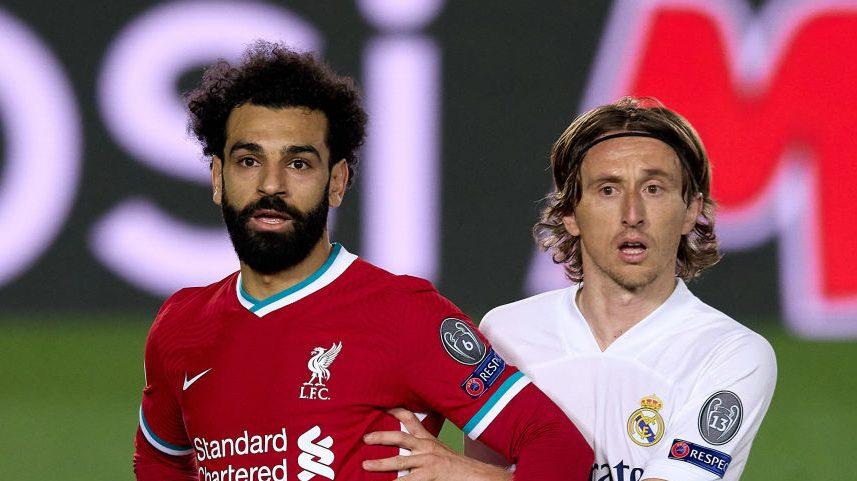 
Liverpool vs Real Madrid in the UEFA Champions League final in Paris (Saturday, 3pm ET kick off) is the epic showpiece game that this season’s tournament deserved.

These two teams epitomize this competition as Real have won more European titles (13) than anybody else, while Liverpool sit joint-third in the all-time list of European champions with six.

Jurgen Klopp vs Carlo Ancelotti. Virgil van Dijk vs Karim Benzema. Trent Alexander-Arnold vs Vinicius Jr. Mohamed Salah vs David Alaba. The list of epic head-to-head battles goes on and on as these two European giants collide at the Stade de France to be crowned European champions.

Given that these teams met in the final in Kiev in 2017-18 (when Real prevailed) and Liverpool won the title in 2018-19, these two Goliath’s continue to dine at the top table of European soccer season-after-season and their fanbases hold this trophy in even greater esteem than winning the domestic title.

Below is everything you need to know ahead of the Champions League final, as Liverpool vs Real Madrid will see two heavyweights go all-out to be crowned Champions of Europe once again.

How to watch Liverpool vs Real Madrid live, stream link and start time

Hello and welcome to the Stade de France for the UEFA Champions League final. A truly huge day has arrived!

The sun is beating down here in Paris and there are some incredible scenes from the Liverpool and Real Madrid fans who have taken over the French capital.

Here are a few examples of what they’re up to…

Klopp has breathed a huge sigh of relief after Mohamed Salah and Virgil van Dijk were both injured in the FA Cup final but Salah played in the final Premier League game of the season and VVD was on the bench, so they’re fine. His main issue is in midfield. Thiago Alcantara trained with the group on Friday at the Stade de France, while Fabinho has been back in full training for a few days. The latter news is massive as Fabinho’s ability to help cut off the service to Benzema will be huge.

If Thiago isn’t fit to start, expect Naby Keita to start in midfield with Jordan Henderson and Fabinho. Up top Klopp has a huge call to make (he’s been getting it right for months with his rotation of his front five) as Luis Diaz may start on the left with Sadio Mane through the middle and Salah on the right. However, Roberto Firmino and Diogo Jota have consistently shown they can impact the game and it would not be a surprise if either started ahead of Diaz in attack.

Carlo Ancelotti has had the luxury of resting his key players in recent weeks as Real won the La Liga title at a canter. Veteran left back Marcelo is Real’s only injury concern and that leaves Ancelotti with plenty of options in midfield and attack as youngsters Rodrygo and Eduardo Camavinga have pushed hard to try and grab a starting spot in the final.

PointsBet is our Official Sports Betting Partner and we may receive compensation if you place a bet on PointsBet for the first time after clicking our links.

Wrapping things up from a sunny Stade de France!

Final question of Klopp’s press conference was about the final being moved from St Petersburg to Paris. His response was emotional and here’s what he said.

Jurgen Klopp is asked Fabinho and Thiago Alcantara. He says it looks good for both. Great news for Liverpool fans.

Robertson and Alexander-Arnold are being asked a lot about Liverpool not winning the title on the final day. They so they have ‘put it behind them’ and say Champions League final is best way to get over it.

Andy Robertson and Trent Alexander-Arnold are both batting away questions about Liverpool not being fresh and Real Madrid having a bit of an edge as they’re rested.

“It goes without saying we have a world class opponent staying in our way,” Alexander-Arnold says.

Trent and Robbo are here…

Welcome to the Stade de France! The Liverpool team have arrived in Paris and we are about to speak to Jurgen Klopp, Trent Alexander-Arnold and Andy Robertson here in the press conference room. 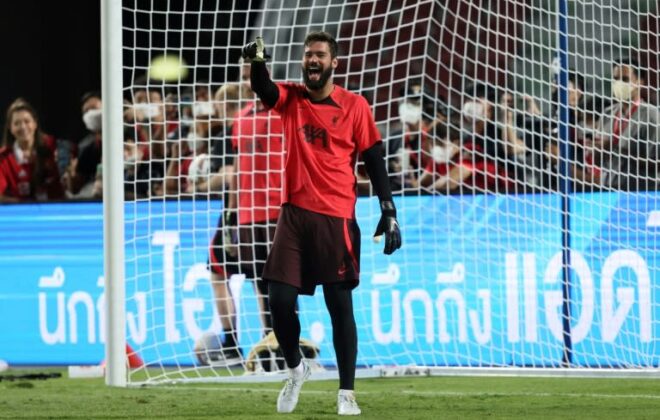 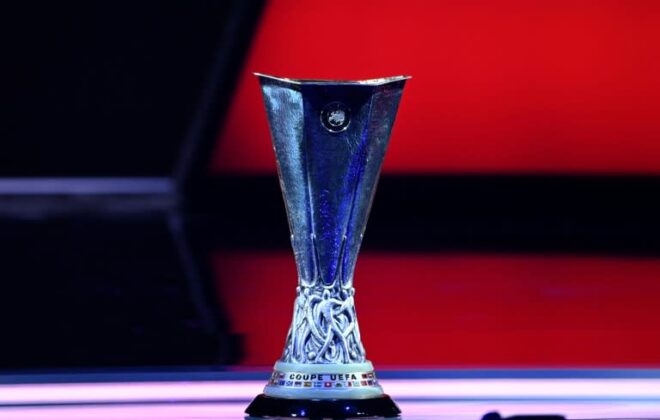 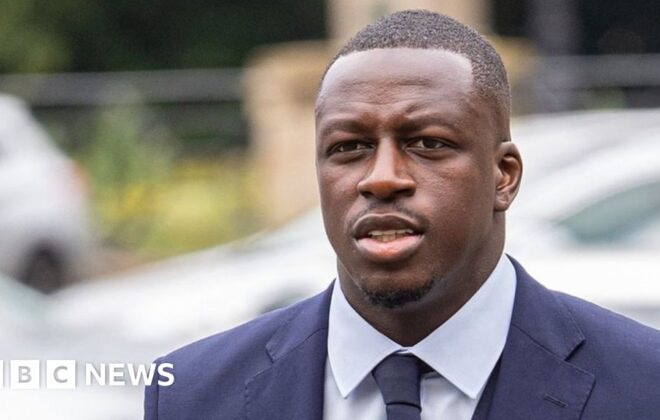