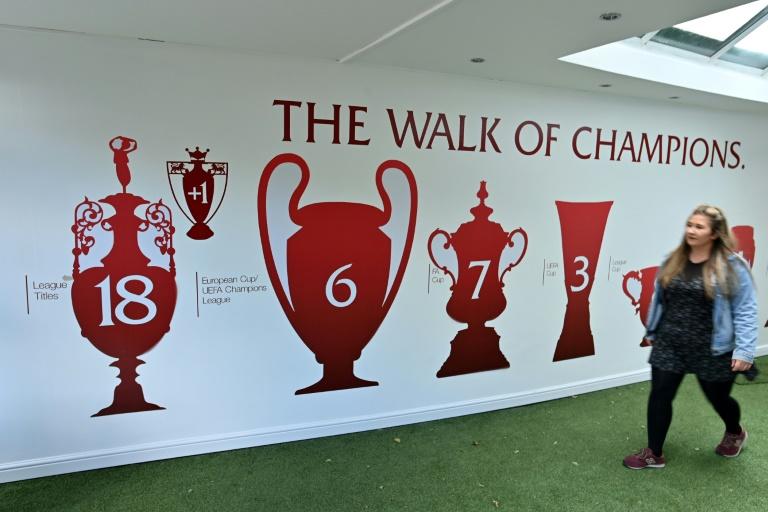 
David faces Goliath in the Champions League on Wednesday as Villarreal travel to Anfield to meet Liverpool, aiming to derail the Reds’ bid for an unprecedented quadruple of trophies.

Jurgen Klopp’s men, who lifted the League Cup in February, have already won the same number of major honours this season as the Yellow Submarine have in their entire history.

But Villarreal’s sole silverware came last season in the Europa League — beating Manchester United on penalties in the final — and they have shocked European giants Juventus and Bayern Munich to make the semi-finals of the Champions League.

AFP Sport looks at the figures that show the gulf in resources and pedigree between the Spanish side and the English Premier League giants. 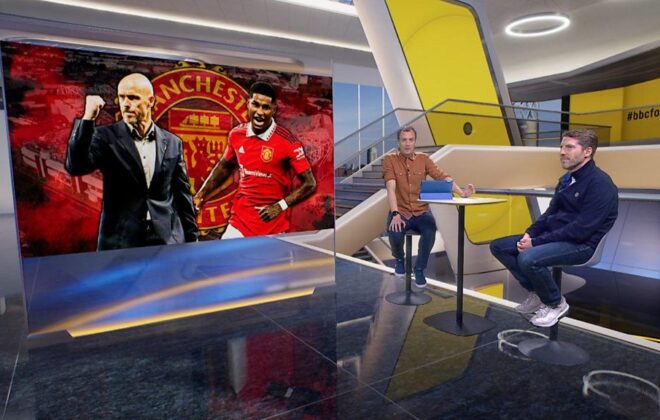 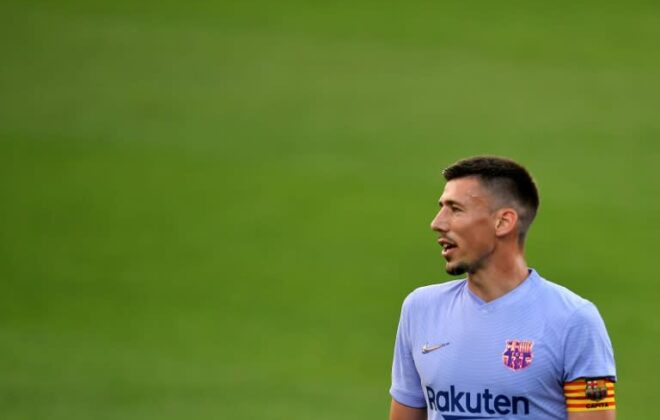 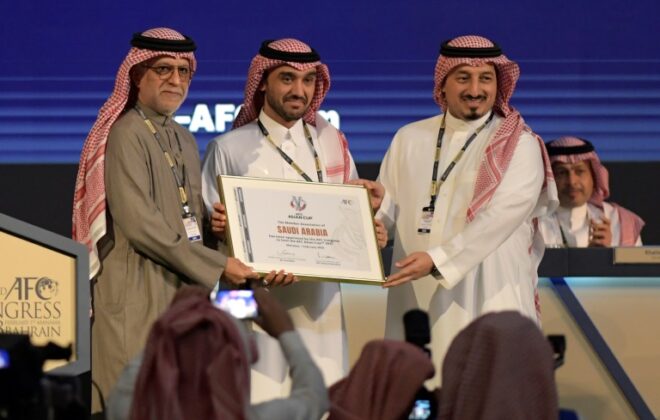