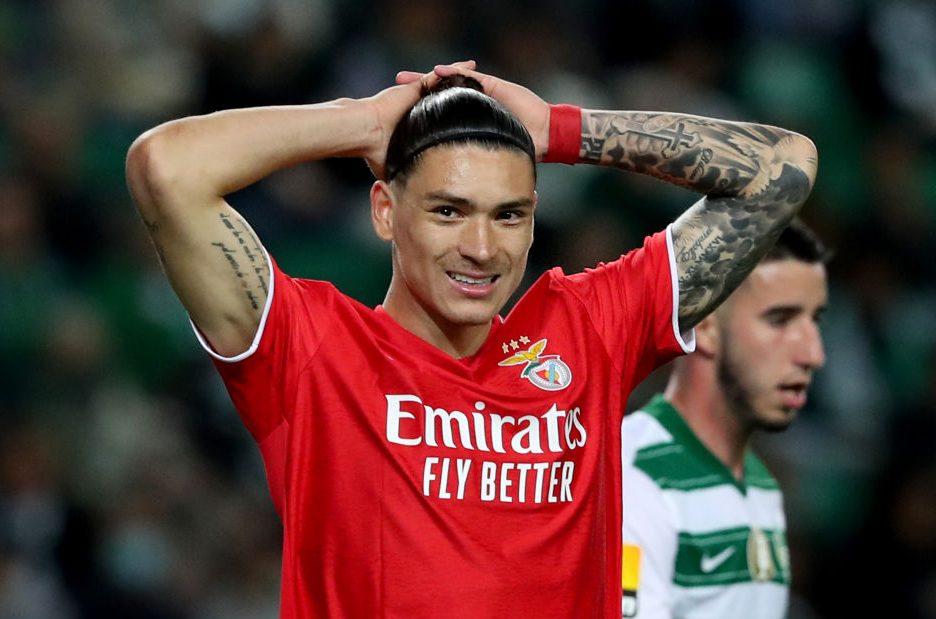 
Jurgen Klopp and Liverpool will likely have a busy summer ahead as the Liverpool transfer news will focus on some key departures and who could replace them.

With Sadio Mane expected to leave and Mohamed Salah still not agreeing a new contract, two of Liverpool’s main stars could leave Anfield this summer. That means that Klopp and his famous recruitment team will have to act fast, and big, to potentially replace to superstars.

The Reds came so close to the quadruple in 2021-22 so improving this squad will not be easy but plenty of fringe players are expected to move on and Liverpool will be a very intriguing team to keep an eye on this summer as they try and overtake Manchester City to win the Premier League title in 2022-23.

Below we roundup the latest done deals, reports and rumors and give our analysis on what’s going on as Joe Prince-Wright (JPW), Nicholas Mendola (NM) and Andy Edwards (AE) will guide you through a hectic next few months.

May 31 – Darwin Nunez on Liverpool’s radar

According to a report from FootballTransfers, Uruguayan forward Darwin Nunez, 22, is a target for the Reds this summer. After a superb season at Benfica the center forward is a wanted man as Manchester United, Newcastle, Real Madrid and several of Europe’s top clubs are chasing his signature. With Sadio Mane looking to be on his way out and question marks over the future of Mohamed Salah, Klopp may need to strengthen this attack this summer. After bringing in Luis Diaz and Diogo Jota over the last 12 months, Liverpool have strength in-depth but Nunez would give them something very different in attack with his hold-up play, runs in-behind and ability to run the channels from a central position. (JPW) 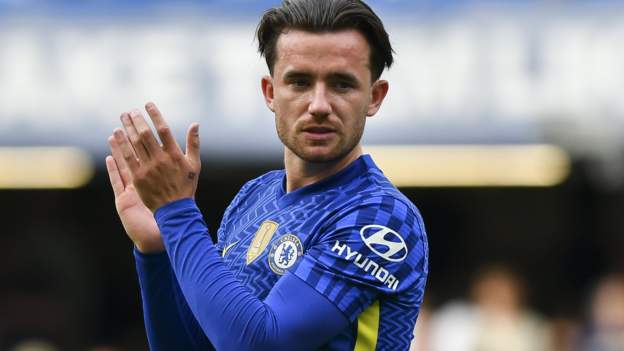 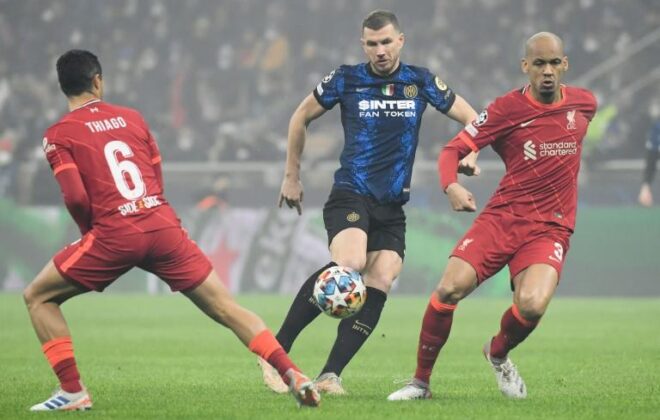 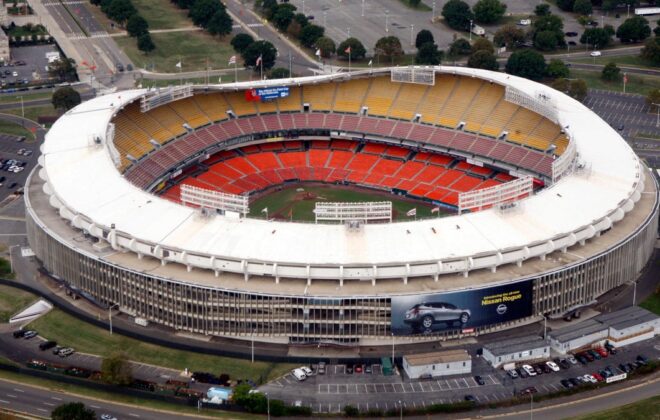