Liverpool players stared at each other in disbelief. By the bench, manager Jurgen Klopp watched in awe.

Just like that, Liverpool had squandered its two-goal lead from the first leg of the Champions League semifinals against Villarreal, and its spot in the final was suddenly in jeopardy.

Would Liverpool be the latest powerhouse to be stunned by the modest Spanish club? Would its bid for a seventh European title end in disappointment?

Luckily for the English club, it was only a scare.

Liverpool rallied in the second half to defeat Villarreal 3-2 and reach its third Champions League final in five seasons on Tuesday. It advanced 5-2 on aggregate at the La Ceramica Stadium in Villarreal, Spain.

“You could see how impressed we were with them in the first half,” said Klopp, who will be making his fourth Champions League final appearance as coach, joint-most with Miguel Munoz, Alex Ferguson, Carlo Ancelotti and Marcello Lippi. “To come back and win in the second is really impressive.”

After Boulaye Dia and Francis Coquelin put Villarreal ahead by the 41st minute, Fabinho, substitute Luis Diaz and Sadio Mane scored in the second half to propel Liverpool into the final for the first time since winning its sixth European title in 2019. It will be Liverpool’s 10th final in Europe’s top club competition.

Based in a city of 50,000 people in southern Spain, Villarreal had eliminated Juventus in the round of 16 and Bayern Munich in the quarter-finals.

Unai Emery’s team played a man down from the 86th after Etienne Capoue, who assisted on both Villarreal’s goals, was sent off with a second yellow card.

Liverpool will play the May 28 final in Paris against either Premier League rival Manchester City or 13-time European champion Real Madrid. They will meet on Wednesday in Madrid with City defending a 4-3 win from the first leg in England.

The victory also keeps alive Liverpool’s hopes of a ” quadruple ” — winning all four major trophies in one season.

The visitors were dominant in the first leg but looked lost on Tuesday as Villarreal came out pressing early. The hosts won almost every 50-50 ball and stayed near the Liverpool area without giving up much space for counterattacks.

It didn’t take long for Villarreal to cut into the first-leg deficit as Dia opened the scoring from close range after a pass by Capoue in the third minute.

Villarreal wanted a penalty kick after Giovani Lo Celso collided with Liverpool goalkeeper Alisson Becker, but a few moments later it got the second goal with a header by former Arsenal midfielder Francis Coquelin into the top corner after a well-placed right-flank cross by Capoue.

The Liverpool defence looked flat-footed on both goals, leaving space for the Villarreal players to finish into the net.

Momentum shift in 2nd half

The English club improved significantly in the second half. It nearly pulled closer when Trent Alexander-Arnold’s shot deflected on a defender and hit the crossbar in the 55th, and it got the first goal came in the 62nd with a low shot by Fabinho that went through the legs of goalkeeper Geronimo Rulli.

Liverpool took advantage of Villarreal’s letdown and Diaz, who helped turn the game around after entering the match at halftime, equalized with a 67th-minute header. Mane got the go-ahead goal on a breakaway in the 74th after getting past Rulli outside the area and shooting into the open net.

With his goal, Mane became the top African scorer in the knockout stage in the Champions League era. He has 15, one more than Mohamed Salah and Didier Drogba.

“Their first goal hurt us a lot,” Villarreal defender Raul Albiol said. “In the second half they were better than us. We couldn’t maintain the same rhythm than in the first half and that cost us.”

Liverpool has not been eliminated in the knockout rounds after winning the first leg since 2001-02. It has scored a club-record 139 goals in all competitions this season.

Returning to the Champions League may be hard for Villarreal as it’s currently out of the qualification zone in the Spanish league. This was only the fourth appearance in Europe’s top club competition for the club. It had also made the semifinals in 2006, losing to Arsenal. It was a quarter-finalist in 2009, losing to Arsenal again.

The defeat also means there will be no first Champions League trophy for Emery, who had never made it past the round of 16 until now. He has four Europa League trophies on his career, including with Villarreal last season.

With Villarreal’s elimination, Shakhtar Donetsk is set to earn an automatic spot directly into the group stage next season. The berth was freed up because the winner this season will be either Liverpool, Madrid or City, who already qualified through their league’s position. 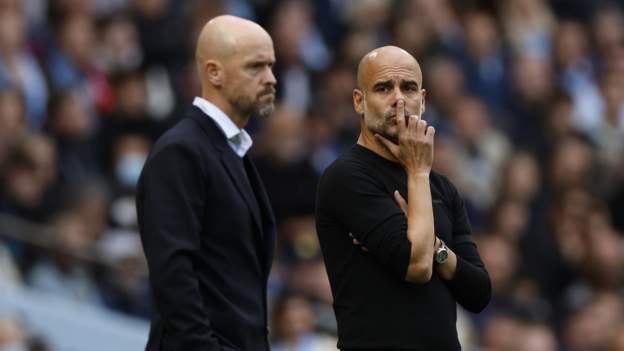 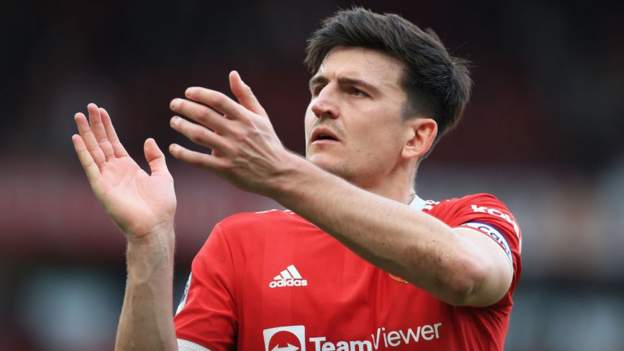 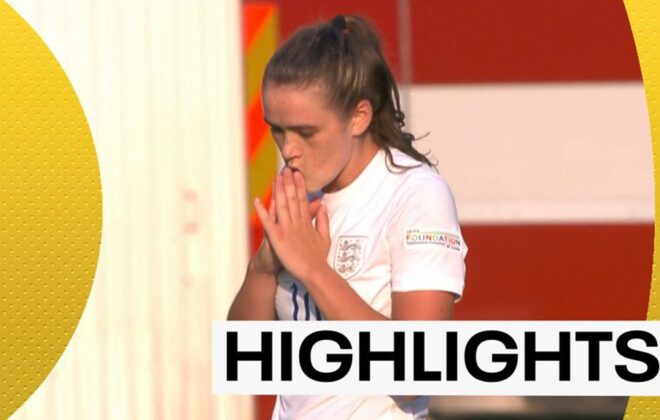