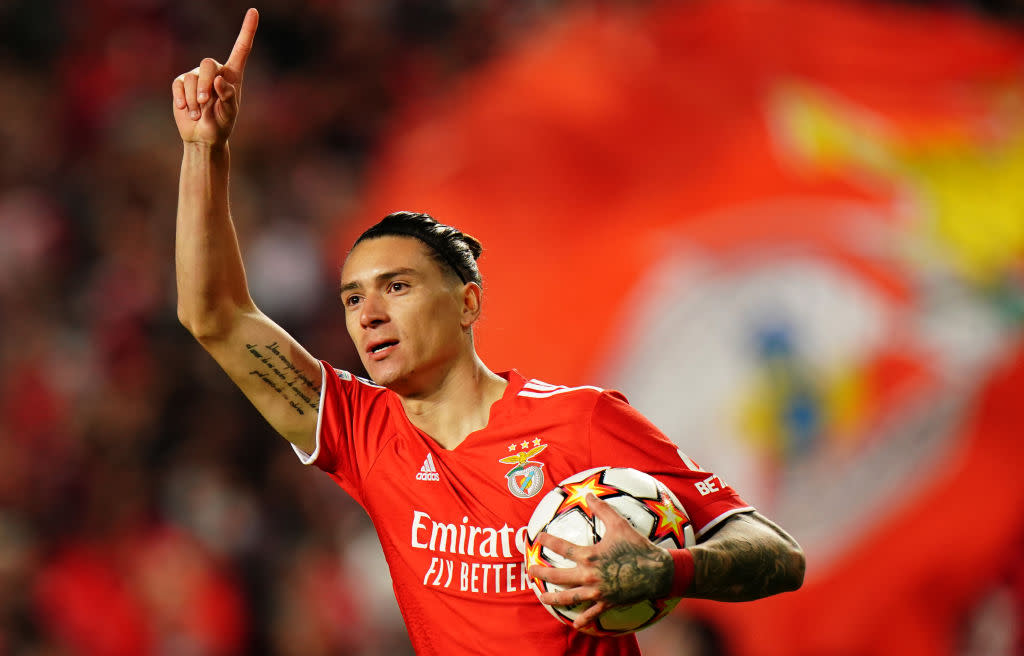 
Darwin Nunez to Liverpool looks to be close to completion, as the Uruguayan ace is reportedly on his way to Anfield.

According to Fabrizio Romano, the 22-year-old Benfica star has agreed a five-year contact at Liverpool and the Premier League giants have agreed a transfer fee with his current club.

Per the report, Liverpool will pay Benfica a guaranteed $84 million and could pay up to another $21 million in add-ons.

It is also stated that the contract is just waiting to be signed and everything has been agreed, so Nunez could become a Liverpool player very soon.

What is Nunez all about?

The Benfica and Uruguay star has had a host of suitors across Europe thanks to his prolific season with the Portuguese giants which saw him star in their run to the UEFA Champions League quarterfinal, where they eventually lost to Liverpool.

Darwin Nunez impressed Klopp when Liverpool played against Benfica (Nunez scored in each leg) and is a rising star in world soccer.

His aggression, clinical finishing and pace mean he is perfect for this Liverpool team and will slot in well alongside Luis Diaz and Mohamed Salah (at least for next season) up top.

Liverpool don’t mess around when they close in on buying a player and with Manchester United, Real Madrid and others pushing hard to sign Nunez, it seems like his heart is set on a switch to Anfield.

With the futures of Sadio Mane and Mohamed Salah uncertain, plus Roberto Firmino coming towards the end of his career and Divock Origi already out, Liverpool need to revamp their attacking lineup.

Nunez will play centrally with Luis Diaz on the left and perhaps Diogo Jota on the right (if Salah also leaves this summer).

Long-term that is a very good forward line and Diaz and Nunez are both perfect replacements for Firmino and Mane in those roles for Liverpool.

Liverpool will need a star replacement for Salah but Klopp’s hope is that Nunez and Diaz will become his next go-to guys in attack. 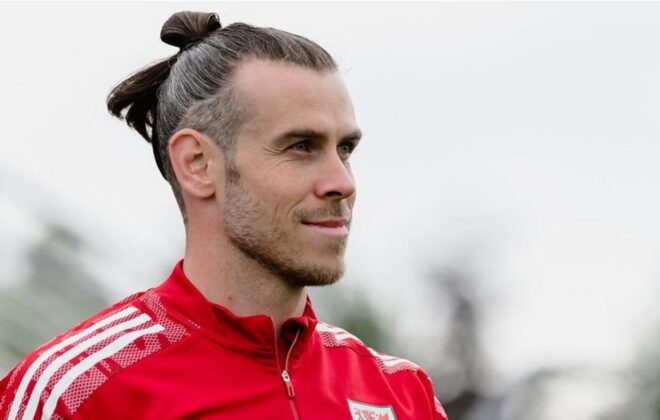 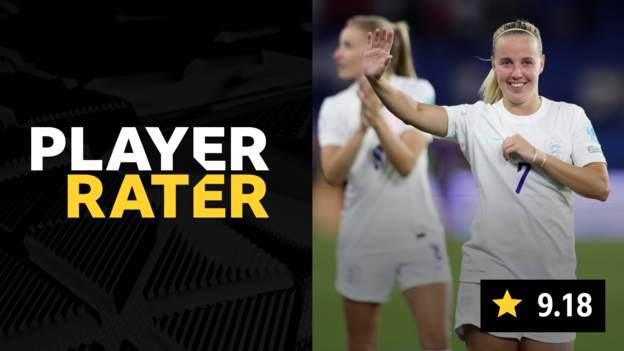 England v Norway: How you rated the players in Euro 2022 match 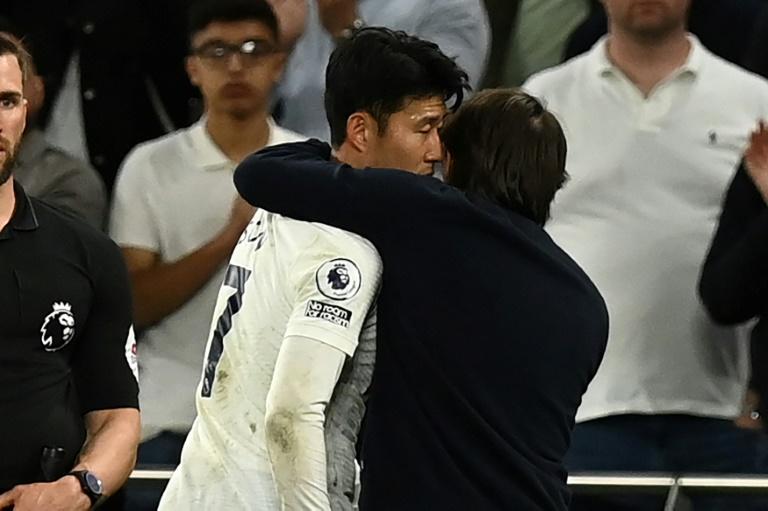