Liverpool looks like being one European giant too many for Villarreal.

A third Champions League final in five years is in sight for the English club after a 2-0 win in the first leg of the semifinals on Wednesday, secured after an own-goal by Pervis Estupinan and a poked finish by Sadio Mane in a two-minute span early in the second half.

Villarreal’s fairytale run in the competition might be coming to an end. A team sitting in seventh place in the Spanish league and filled with players who failed to make it in England somehow managed to eliminate European royalty in Juventus and Bayern Munich in the knockout stage.

Liverpool, still on course for an unprecedented quadruple of major trophies, was an even bigger step up and gradually dismantled the limited challenge of the visitors.

Still, it took the six-time European champions some time to make the breakthrough.

The goals came in a span of 133 seconds from the 53rd, when Jordan Henderson’s cross from the right deflected off the outstretched boot of Estupinan and looped over goalkeeper Geronimo Rulli, who flapped at the ball and could only turn it into the net.

The power of Anfield on European nights tends to turn one goal quickly into two, and that’s what transpired again.

Trent Alexander-Arnold fed a pass inside to Mohamed Salah in a central position and his slide-rule ball in behind the defence was latched onto by Mane, who toe-poked past Rulli with a sliding finish.

“The noise in here was incredible — it took us to the second goal,” Liverpool defender Andrew Robertson said. “We would have liked one more, but a clean sheet and two goals — we can’t argue with that.”

The second leg takes place at Estadio de la Ceramica on Tuesday and only a major surprise will prevent Villarreal from bowing out at the semifinals stage, just like in 2006.

As for Liverpool, Jurgen Klopp has built a formidable winning machine that looks even more complete than the team which won the Champions League in 2019, a year after also reaching the final and losing to Real Madrid under the German coach.

As Klopp punched the air in front of The Kop and his players did a lap of honour inside Anfield after the final whistle, it all felt so routine and expected.

This, after all, is a team that has already won the English League Cup, is into the FA Cup final and is only a point behind Manchester City in the Premier League title race.

Klopp was being cautious despite the one-sided nature of the first leg.

“Nothing has happened yet,” he said. “We’re playing a game and it’s 2-0 at halftime. You have to be completely on alert, 100 per cent in the right mood.”

It could yet be a Champions League final between the two northwest rivals, with City taking a 4-3 lead over Real Madrid into the second leg of their semifinal in Spain next Wednesday.

A sea of yellow-clad Villarreal fans — at 5,000 in number, they amounted to almost 10 per cent of the population of the town in eastern Spain — swarmed its way from Liverpool city centre to Anfield ahead of the game. And a rendition of The Beatles’ “Yellow Submarine,” which is the nickname of visitors, was well-received by the lively away contingent before kickoff.

That was as warm as the welcome got.

Liverpool snapped into tackles and pressed high from the first whistle, meaning Villarreal’s players hardly got out of their half all match.

Yet, with Unai Emery setting up his team with his back four screened by a deep-lying and narrow midfield four, Liverpool was initially starved of space in what quickly became tantamount to an attack vs. defence exercise.

There were plenty of half-chances — Mane headed wide off his face, Mohamed Salah curled over then volleyed over, and Thiago Alcantara smashed a long-range shot off the outside of the post — but Villarreal held out until halftime.

Then it all went wrong.

The two goals came in between two disallowed efforts, by Fabinho then Andrew Robertson, and it was only Liverpool’s players taking their foot off the gas that stopped an even bigger victory.

“We had put in a perfect performance up to the first goal,” said Rulli, who called Liverpool the best team in the world. “After that, we were a bit uncertain.”

Klopp used the opportunity to take a number of key players off early, with a potentially tough Premier League game against Newcastle on Saturday sandwiched between the six-day turnaround for the Villarreal games.

Liverpool’s quadruple charge is heading deep into May. 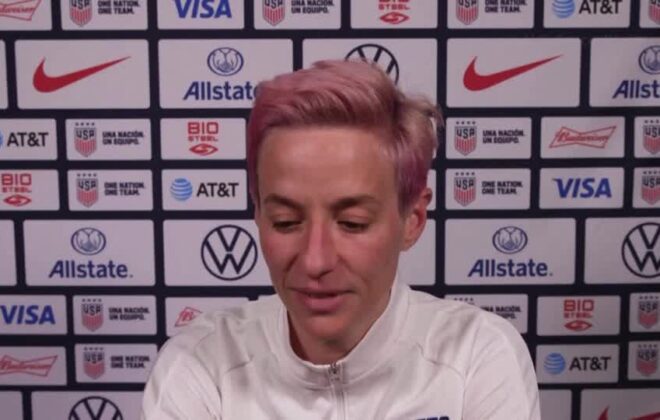 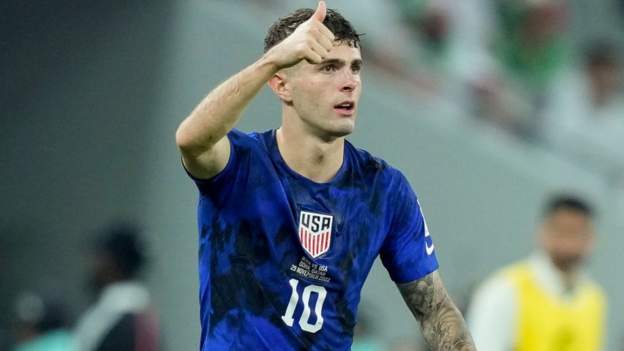