Home > World Football News > Liverpool beat Villarreal: How the Reds came back from the brink in Champions League semi-final 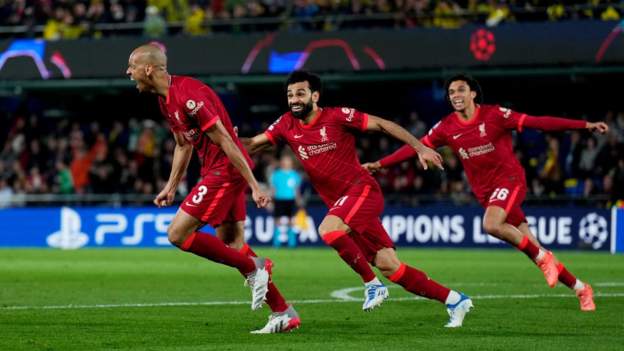 Liverpool beat Villarreal: How the Reds came back from the brink in Champions League semi-final


For 45 minutes on Tuesday Liverpool’s hopes of reaching the Champions League final looked in serious jeopardy.

They were outplayed during the first half of their semi-final second leg in Villarreal, the Reds producing surely their worst half of the season in a game that threatened to derail their quadruple hopes.

But – as is so often the case – Jurgen Klopp’s side found a way.

Liverpool looked in control of the tie after a comfortable 2-0 win last week at Anfield but the Spanish side cancelled out that lead by the break.

At the hour mark it was still 2-2 on aggregate, but Fabinho, half-time substitute Luis Diaz and Sadio Mane scored to send Liverpool to Paris – where they will play either Real Madrid or Manchester City.

The turnaround in Villarreal means:

‘Our minds were not right’ – Klopp’s decisive half-time intervention

Klopp revealed after the game that he asked Peter Krawietz at half-time to show a clip of something his players did well during the first half so they could replicate that in the second period – but the assistant manager could not find one.

They trailed 2-0 to goals from Boulaye Dia and Francis Coquelin and had not had a shot on target themselves.

“The problem at half-time was that we knew what was wrong because it was obvious but we didn’t have a situation to show where we did it right,” Klopp said.

“I said to Krawietz ‘find one where we do well and we can show it’. He came in and said ‘nah, don’t have it’.

“So it was a big half-time but it was about how the boys reacted. We were calm and we are still here.

“We did not play football at all. I told the boys ‘they have momentum but they don’t own it, we can get it back’. When we broke the lines and found spaces and were more flexible and not fixed on positions, all of a sudden we were in the game. We scored goals and made it happen.

“After three minutes [of the first half] our minds were not right. We were in a rush and felt the pressure. You have to force your own football through and in the second half we did that.”

The Reds had only had three touches in Villarreal’s box and completed 36.2% of their passes in the final third of the first half, just a week after a performance so dominant at Anfield that Villarreal’s approach was described as “pathetic” by one radio pundit.

On Klopp’s half-time team talk, Reds defender Virgil van Dijk told BT Sport: “He told us to play football, the Liverpool way, how we have all season.

“They play a high line so with the speed we have we needed to mix it up. Also we needed to show how much we wanted to go to the final. In the second half we dominated.”

Right-back Trent Alexander-Arnold added: “We regrouped at half-time and got the game by the scruff of the neck. We did what we needed to do.

“We never played football in that first half and didn’t pick up any second balls. They played the game they wanted to and we allowed them to do that. In the second half we controlled the game better.”

Is ‘mesmeric’ Diaz the signing of the season?

The introduction of Diaz at half-time was a major turning point. The Colombia forward, who replaced Diogo Jota, scored the Reds’ equaliser on the night – the goal that pretty much wrapped up the tie.

In 45 minutes he had more shots – four – than anybody else managed in the whole game. His passing accuracy of 90% was better than any Reds player bar late substitute James Milner.

“He’s been a revelation. We talk about players needing time to bed in but he’s settled in immediately.”

The £37.5m January signing has scored five goals since his move from Porto.

Former Manchester United defender Rio Ferdinand said on BT Sport: “Diaz was the difference maker. He was mesmeric. He’s a fabulous player and one of – if not the – signing of the season for me.”

Ex-Reds striker Michael Owen added: “I’ve never seen a guy come in and hit the ground running like him. To pick up the way Liverpool play straight away like he has is incredible. And now there is no question about it, he’s a starter.”

Can Liverpool win all four? Salah thinks so

Liverpool are now only six games from an unprecedented English quadruple – albeit they trail Premier League leaders Manchester City by a point with four games remaining and need their rivals to slip up.

Only Celtic, in 1966-67, have ever won a European Cup, league title, cup and league cup in a season – albeit most countries do not have two domestic cups.

Since Mohamed Salah joined Liverpool in 2017 they have won three trophies – the 2018-19 Champions League, 2019-20 Premier League and this season’s Carabao Cup.

They had only won three trophies in the 13 years before his arrival.

The Egyptian, who is the Reds’ top scorer this season on 30 goals, said: “We fight for everything. We win one trophy, now we are in another final, we keep fighting in the Premier League.

“The quadruple is the target now. Maybe not at the start of the season. I am always honest and focus on the Champions League and Premier League. But now, why not? After we beat City in the FA Cup semi-final [I thought it was on].

“After the group stage I thought ‘OK, we are going to win the Champions League this year’.

“I want to play Madrid [in the final]. City is a really tough team.”

Klopp added: “It’s really difficult to reach three finals, that’s probably why nobody has done it before. When the finals show up in the schedule we will make sure we’re ready for it, but we play incredibly strong teams in these finals, so we will give it a go but it’s difficult.” 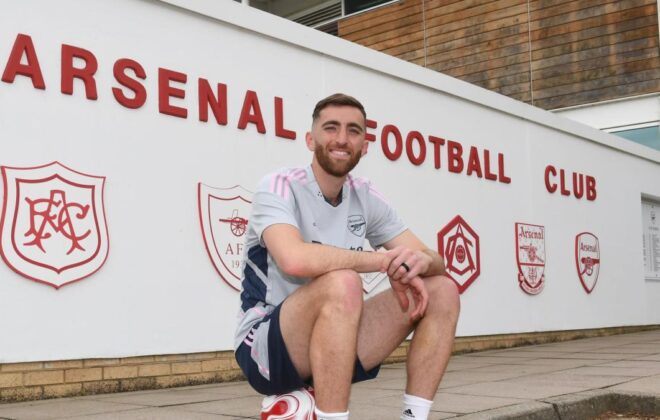 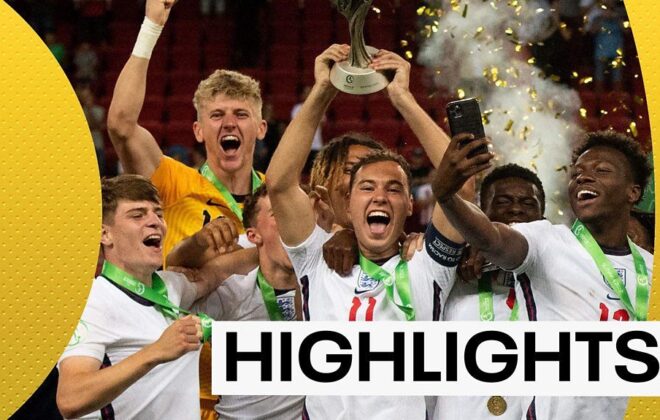 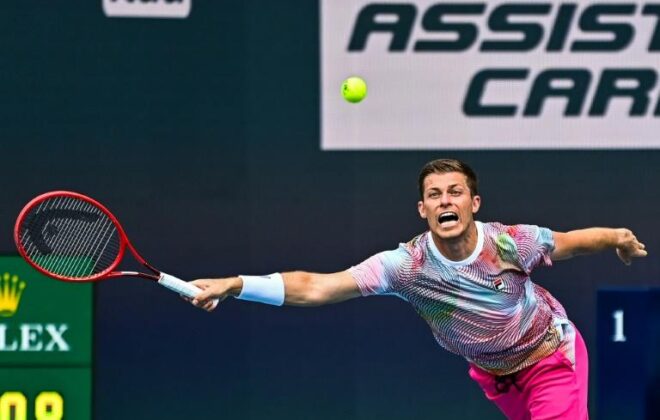