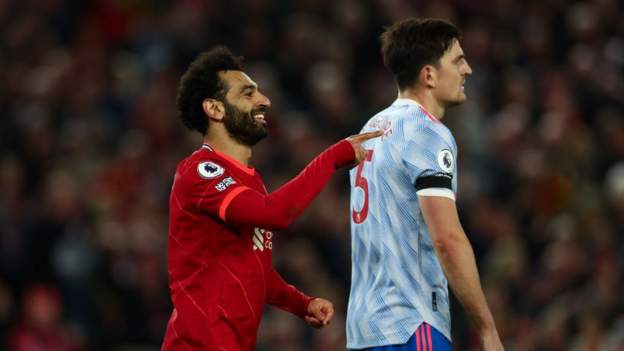 United, who missed the chance to move level with fourth-placed Tottenham in the race for a Champions League place, dropped to sixth.

Asked how United can close the gap to Liverpool, he added: “We have to accept they are six years ahead of us now.

“When Jurgen Klopp came they changed at the club and lifted not just the team but the club and city to a new level. That is what needs to happen with us in the next transfer windows.

“There will be a rebuild for sure, that was obvious in the first three or four weeks for me. For us it is extremely embarrassing as a coaching staff to sit here and have a press conference like this. We just have to admit they are better than us.”

United remain three points behind Tottenham, having played one game more. They are level with upcoming opponents Arsenal, in fifth, though the Gunners have played two fewer games.

“The fans don’t deserve us to play this way. They deserve more from us. The way they stay and applaud us, they deserve more. We have to raise our level higher. It is what it is,” United midfielder Bruno Fernandes told Sky Sports.

“Liverpool is ready for the title, we are not. I don’t need to be here saying about the difference of the level.

“We have to look at ourselves from top to bottom and understand what is going wrong. We are competing until the end. Nobody can put down and think it is over. We have something to fight for.”

During the match, supporters of both clubs joined in a minute’s applause in support of Manchester United’s Cristiano Ronaldo and his family following the death of his baby boy.

‘Liverpool on brink of true greatness’

The emphatic victory took Jurgen Klopp’s side two points clear of defending champions Manchester City, who can reclaim pole position when they face Brighton on Wednesday.

The Reds, who have already won the Carabao Cup, remain in the hunt for an unprecedented quadruple haul of trophies heading into the final weeks of the season.

The Liverpool manager and his players have repeated the need to take one game at a time – and this latest display made them the first club to score at least eight Premier League goals against rivals United in a single season.

“I am not here to humiliate opponents. We did what we had to do,” Klopp said. “United are not in a good moment, but for our fans it was a big one and they deserve every bit of joy. Tonight they received a lot of joy.

“I did enjoy tonight. I don’t expect us to be for 95 minutes completely in charge of the game, but for 70 minutes we were in charge and for 20 minutes, while United weren’t in charge, they caused us problems.”

Speaking on Sky Sports, former Liverpool midfielder Graeme Souness said: “This is a truly fabulous Liverpool team and they are on the brink of true greatness.

“This is the biggest game in English football and Liverpool were sensational,” he added. “For the past decade United have made poor footballing decisions but the exact opposite to that is Liverpool, who seem to have done everything right.”

‘A long way back for United’

United are on the verge of confirming the appointment of current Ajax boss Erik ten Hag as the club’s next permanent manager.

In the meantime, Rangnick, who replaced the sacked Ole Gunnar Solskjaer on an interim basis in November, now faces an uphill task to secure Champions League football for the Dutchman with five games remaining.

“Not one [United] fan expected to get anything tonight. It is predictable but I can’t explain how it’s gone from being promising at the end of last season, when United finished second, to where we are today, which is an all-time low.

“I’ve never seen it as bad as that. When I played Liverpool weren’t that great but they never made it that easy for us. I’ve never seen a United team wilt or be as flaky as they were in this game.”

United, who exited the Champions League at the last-16 stage last month, travel to Arsenal in a must-win game on Saturday if they are to keep their hopes of a top-four spot alive.

They are 22 points behind leaders Liverpool, whom they ended the campaign five points clear of in finishing second last term.

Ex-United captain Roy Keane said: “It’s not anger now, it’s sadness. It’s not the club I played for. It’s chalk and cheese. I don’t see a Manchester United team out there fighting and with pride.

“There is no leadership, no characters, no fight, no determination. It’s a long way back for this club. Whatever we had when I played – that bit of pride – has gone.” 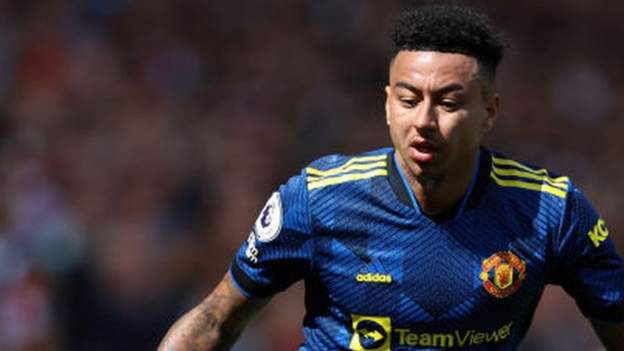 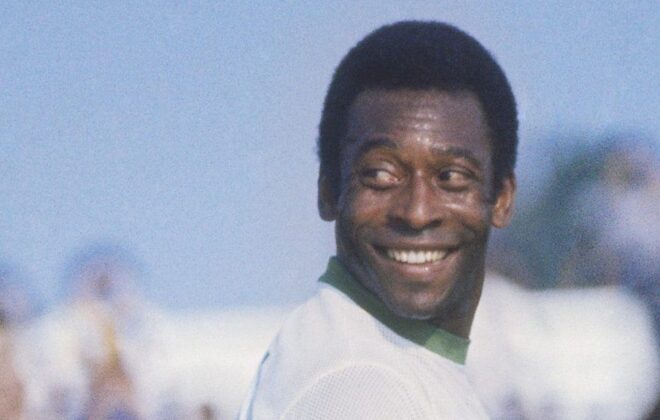 Pele: The Brazilian forward's legendary career in his own words 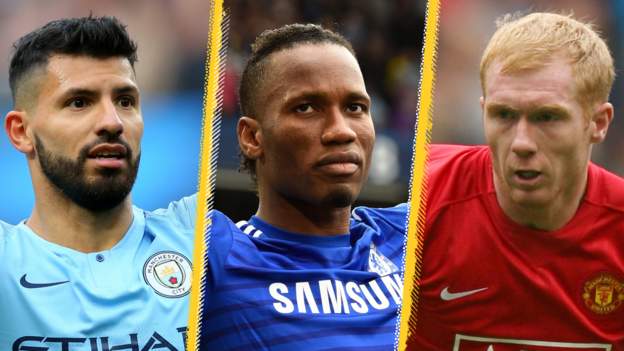