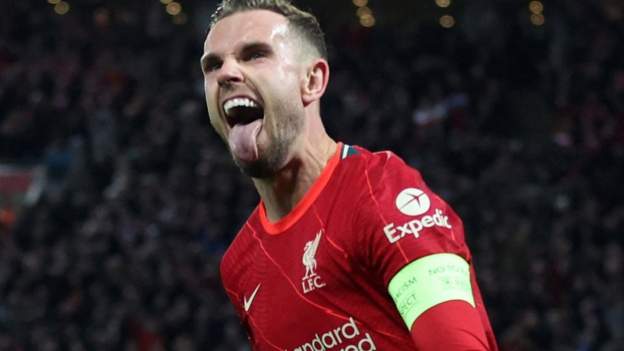 
Liverpool took a giant stride towards another Champions League final with a commanding victory over Villarreal at Anfield.

Jurgen Klopp’s quadruple-chasing Reds had to demonstrate patience to break down a Villarreal side well organised by European specialist Unai Emery.

Liverpool were held at bay despite creating all the chances and needed a touch of fortune to break the deadlock after 53 minutes when Jordan Henderson’s cross was deflected beyond Villarreal keeper Geronimo Rulli by Pervis Estupinan.

The second leg in Villarreal is still to come next Tuesday but Liverpool now look firmly on course to meet either Manchester City or Real Madrid in the final in Paris in May.

Liverpool just seem to be gathering unstoppable momentum as all challenges, even from a Villarreal side that claimed the scalps of Juventus and Bayern Munich in the previous rounds, are overcome.

Villarreal set out to take the sting out of the home team from the first whistle, taking an age over goal-kicks and other restarts, but unlike the frustration that overtook them at times against Everton at Anfield on Sunday, Liverpool remained composed, seemingly safe in their knowledge that their chance would come.

And so it proved as they moved through the gears at the start of the second half, a change of tempo that proved too much for Villarreal, with Fabinho having a goal disallowed even before Henderson’s attempted cross took that crucial touch off Estupinan.

Klopp was able to remove the tireless Henderson and goalscorer Mane from the fray as Liverpool remained in control.

Liverpool possess such threat that it is almost impossible for a team to simply sit out and hope to keep them away, such is the array of attacking riches now at Klopp’s disposal.

It is a collection of such power that he was able to keep Diogo Jota on the bench until that two-goal cushion was established, such has been the stunning impact of January signing Luis Diaz.

Diaz gave an electrifying performance, with two first-half shots that were simply too powerful for Rulli to hold, while his change of pace troubled Villarreal all night.

Klopp and Liverpool will take nothing for granted but such is their form and confidence, it is hard to see how even a side as durable as Villarreal can haul this back.

Liverpool now turn their attentions back to the Premier League pursuit of Manchester City when they travel to in-form Newcastle United on Saturday (12:30 BST). The historic quadruple is still on and the celebrations at the final whistle here suggested the Kop believes that what most observers thought was impossible is now a genuine possibility.

Emery’s body language and impassioned gestures in the closing moments, enraged when Villarreal players conceded possession, suggested he thinks his side are still in this Champions League semi-final despite a two-goal deficit.

He has every right to hold out hope with his stellar record in these two-leg formats, having won the Europa League four times with Sevilla and Villarreal and defied the odds to take ‘the Yellow Submarine’ into the last four of the Champions League.

It will surely require something spectacular, even for this European expert, for Villarreal to disrupt a side of Liverpool’s stature.

Villarreal were drilled to the last detail in defence but they were not given any opportunity to launch the devastating counter-attacks that did such damage to Juventus and Bayern Munich.

Emery can never be discounted but Villarreal did not show enough here to suggest they can stop Liverpool reaching their third Champions League final under Jurgen Klopp. 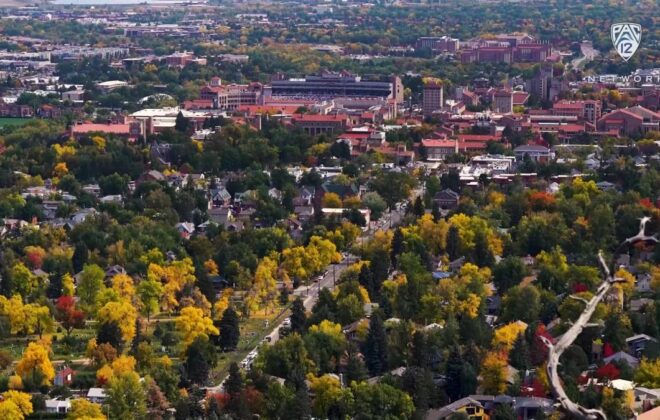 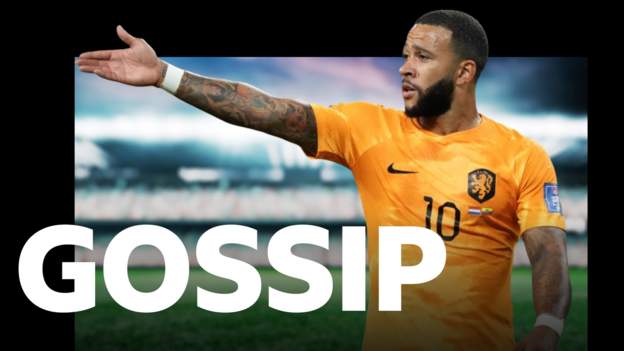 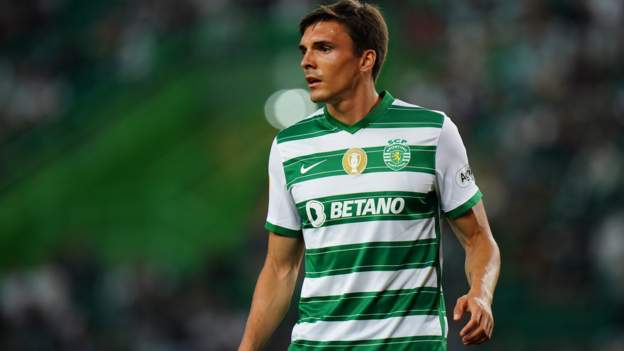