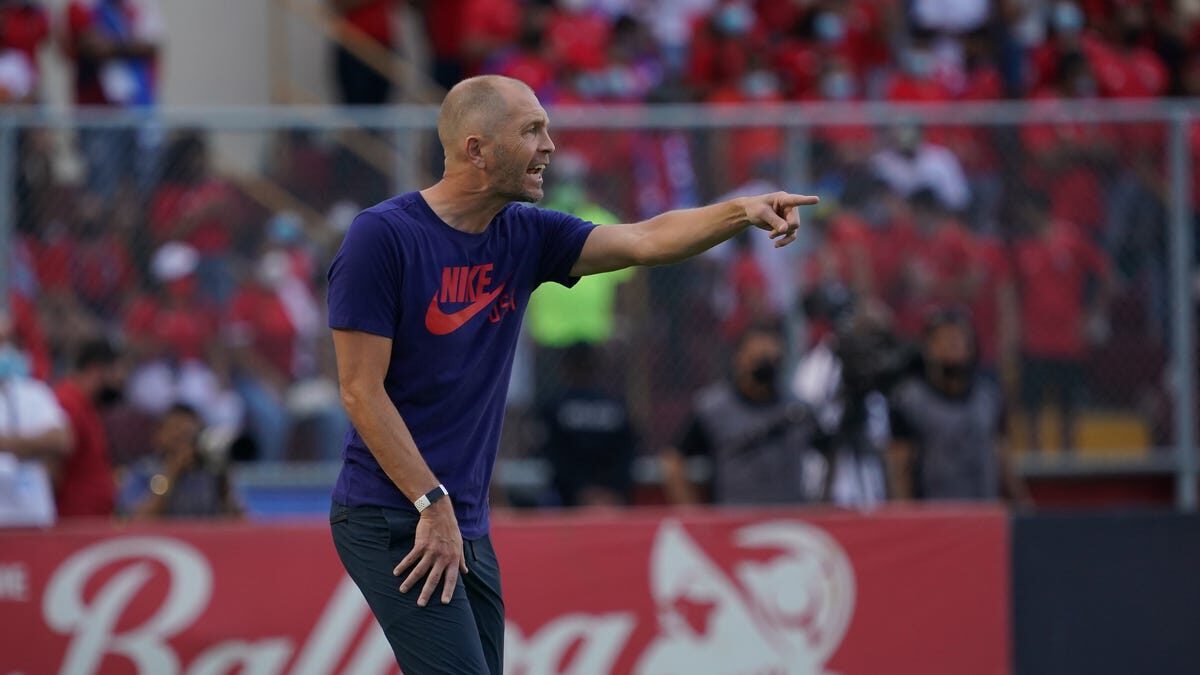 
The U.S. men’s national soccer team has returned to Cincinnati with a ticket to the FIFA World Cup in-hand, and now it’s time to fine-tune the team ahead of the tournament in Qatar.

After Cincinnati’s TQL Stadium hosted the USMNT in November for its quadrennial home World Cup qualifier against arch-rival Mexico, the World Cup-bound Americans are back to start a vital, pre-World Cup June camp in which the team will practice together, play four matches and prepare for the rigors of Qatar.

Taken together, the games and accompanying training sessions are one of the final preparatory periods for the qualified American team, and they’ll be seeking a mix of strong individual and collective performances in order to signal their readiness for the tournament.

In its first World Cup tune-up match, Berhalter’s squad will go up against FIFA world-ranked No. 24 Morocco, which is also World Cup bound and should provide a stiff test.

The game constitutes a high-profile World Cup tune-up for both nations, and Cincinnati will once again serve as the colorful backdrop and home-field advantage for the USMNT.

The Morocco match will be the first of four World Cup tune-ups for the USMNT in June, with a friendly against Uruguay and two competitive matches in Concacaf Nations  League play to follow.

The USMNT, drawn into Group B of the World Cup, will on Wednesday face a Moroccan side that was drawn into a robust Group F alongside Belgium, Canada and Croatia.

Morocco boasts a loaded roster that took down the Democratic Republic of the Congo in a two-match African qualifying series to secure its bid to the World Cup, winning the series by a 5-2 aggregate score.

Consider the Morocco game (and other matches to follow in the coming weeks) to be a direct World Cup audition for the players Berhalter called in.

While some USMNT players are thought to be virtual locks to be included in the final roster for Qatar, some players are fighting desperately for inclusion. That includes battles at key positions, and most notably at the center forward and goalkeeping spots.

The coming weeks could see players step forward in those position battles. Otherwise, the competitions will remain wide open with only one, two-match September international window remaining before the World Cup starts Nov. 21.

Two other subjects regarding the roster – the availability of Manchester City FC goalkeeper Zack Steffen and that of CF Montreal midfielder Djordje Mihailovic – were also early topics of discussion in the camp.

Steffen withdrew from the camp for family reasons and was replaced on the roster by New York City FC goalkeeper Sean Johnson.

Berhalter told The Enquirer that he didn’t expect that development to hinder his decision-making process at the goalkeeping position.

Mihailovic came off the pitch during Saturday’s match against FC Cincinnati unexpectedly early after an apparent fourth-minute injury following a clean tackle against Cincinnati’s Junior Moreno.

Mihailovic was visibly emotional coming off the field, and understandably so as his injury came just ahead of his trip to Berhalter’s camp after a years-long absence from the senior national team setup. On Monday, Berhalter announced that Mihailovic was forced to withdraw from USMNT camp with an ankle injury.

Mihailovic has six USMNT appearances, but hasn’t played for the team since a December 2020 friendly against El Salvador.

As an early season frontrunner for Major League Soccer MVP honors, it was thought Mihailovic could use a strong June camp to potentially play his way into the World Cup. That hope has been dealt a painful blow.

ESPN2 will carry TV coverage of the game, with streaming available on WatchESPN. Spanish-language broadcast available on UniMas and TUDN. The game also is available on fuboTV. 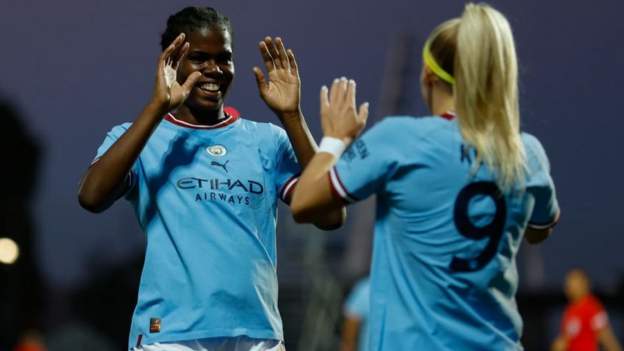 Manchester City 6-0 Tomiris-Turan: English side through in Women’s Champions League 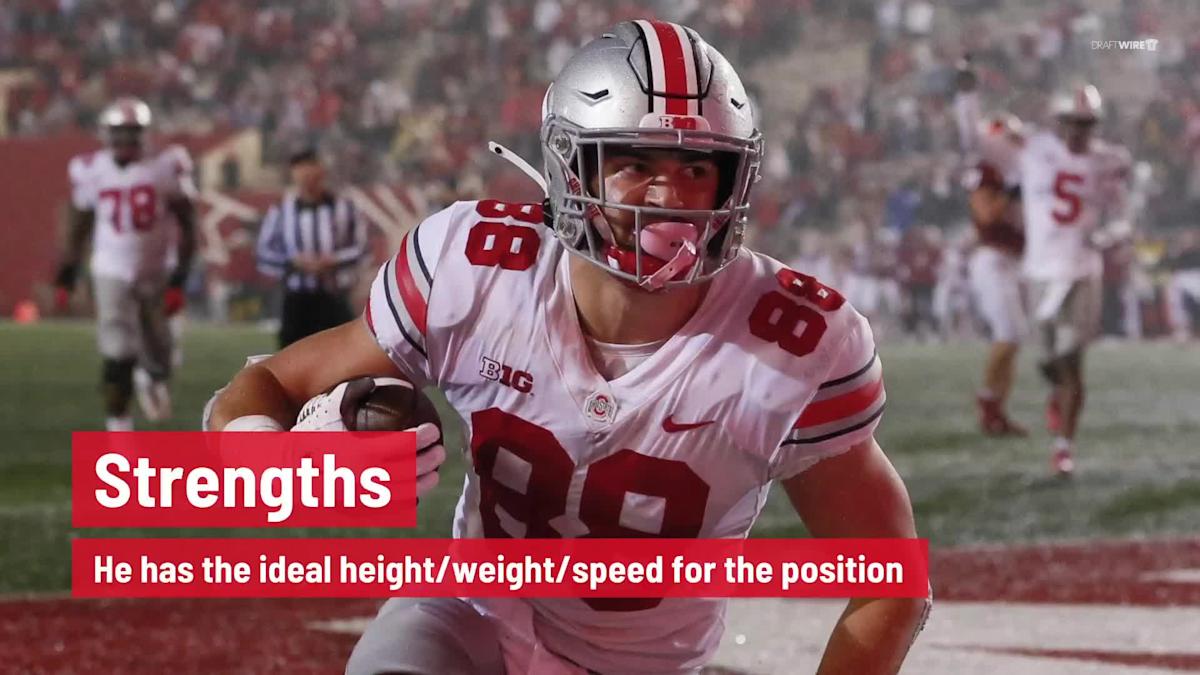