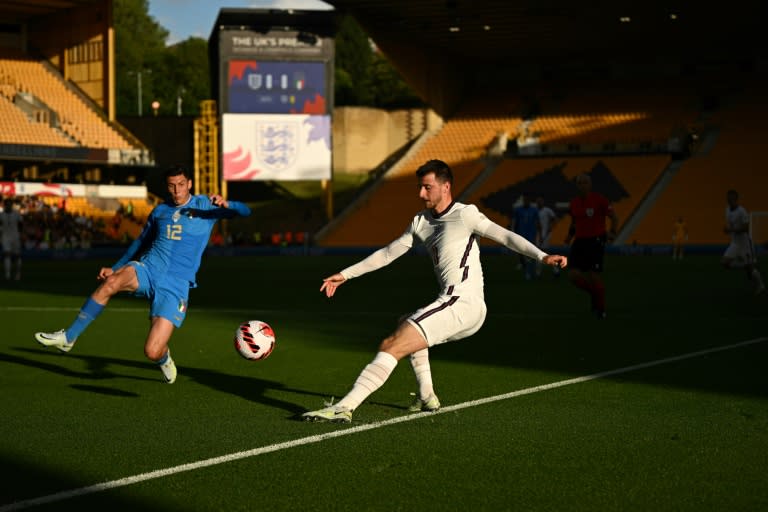 
England manager Gareth Southgate blamed a run of three games without a win to start their Nations League campaign on a lack of sharpness in front of goal after a 0-0 draw against Italy on Saturday.

A rematch of last year’s Euro 2020 final took place in front of just 3,000 school children in Wolverhampton as England served a one-match behind closed doors punishment for the chaos that ensued that night at Wembley last July.

Southgate labelled that situation as an “embarrassment” for the country and believed the lack of atmosphere played a part in another Nations League clash lacking verve at the end of an exhausting season.

England’s only goal in the last three games came from Harry Kane’s late penalty to salvage a 1-1 draw away to Germany on Tuesday.

“We had two or three really good chances we need to score, but just lacked that sharpness in front of goal,” said Southgate.

“You can see when you are pushing like we were in the second half, you don’t have any crowd to help you or put the opposition under any pressure.”

Since beating the Three Lions on penalties to become champions of Europe, things have gone wrong for Italy as they missed out on a second consecutive World Cup.

However, Roberto Mancini’s men have bounced back to top Group A3 with five points from three games.

England remain bottom with two points, behind Hungary and Germany, who drew 1-1 in Budapest.

Mancini named an experimental line-up with only two survivors from the 11 that started the Euro final.

“We know we have to improve, it’s part of the path for growing,” said Mancini.

“We had opportunities, perhaps better ones than theirs, but the lads in general had a good game.”

Southgate also took the opportunity to rotate the side with Kane left on the bench among six changes.

When the sides last met, England struck within the first two minutes and nearly got off to a flying start again when Mason Mount crashed a shot off the bar from Raheem Sterling’s perfectly-weighted pass.

The inexperienced Italians soon found their feet and had the better of the chances before the break.

Aaron Ramsdale spread himself to produce a stunning save on just his second England start to deny Sandro Tonali a first international goal.

The Arsenal goalkeeper then tipped over Manuel Locatelli’s deflected effort with the last action of the first half.

England upped the tempo after the break and should have claimed three points to kick-start their Nations League campaign when Sterling somehow spooned over Reece James’ cross from point-blank range.

Sterling also fired into the arms of Gianluigi Donnarumma before Southgate unloaded his bench with the introduction of Kane, Jarrod Bowen and Bukayo Saka.

Kane had one opportunity to further close on Wayne Rooney’s record of 53 goals but blazed over as both sides had to settle for a point. 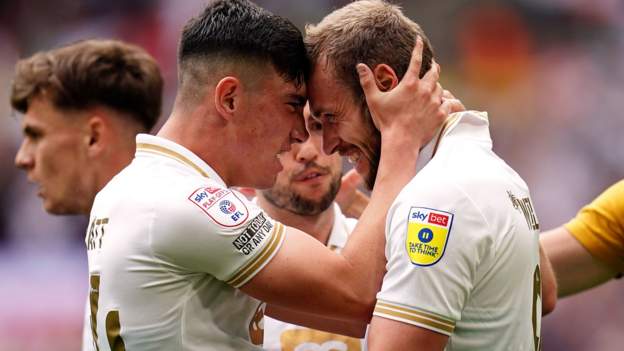 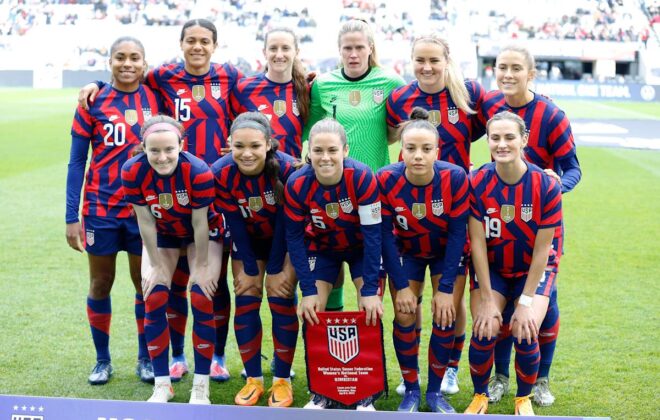 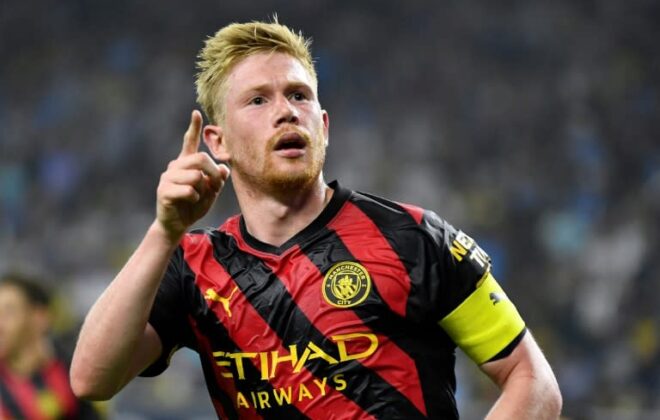