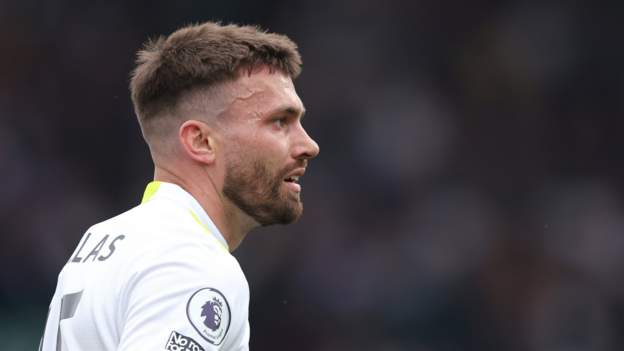 
Leeds United’s Stuart Dallas says he will return “stronger than ever” after having surgery on his broken leg.

Described by boss Jesse Marsch as “the heart and soul” of the team, the versatile Dallas’ absence is a blow for Leeds in their relegation battle.

“The support I’ve received has meant the world to me and my family,” said the Northern Ireland international.

Dallas was injured in a challenge with City’s Jack Grealish late in the first half and left the pitch on a stretcher.

Dallas, who has played at full-back and across midfield for Leeds, has played more than 250 games for the West Yorkshire club since joining from Brentford in 2015.

Leeds are 17th in the table, five points above the relegation zone with four games remaining.

With Leeds saying Dallas will be out for a “lengthy period”, he is set to miss all of Northern Ireland’s Nations League games later this year.

Following his surgery, Dallas added: “Now it’s time to focus on my rehab, I will be back from this stronger than ever. In the meantime I’ll be supporting my teams every step of the way.” 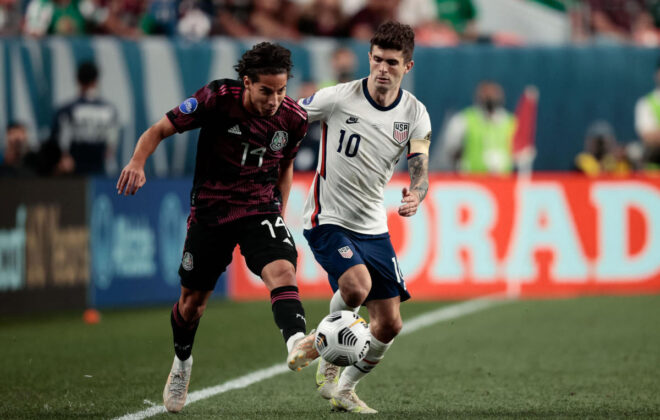 Denver not selected to host World Cup games in 2026 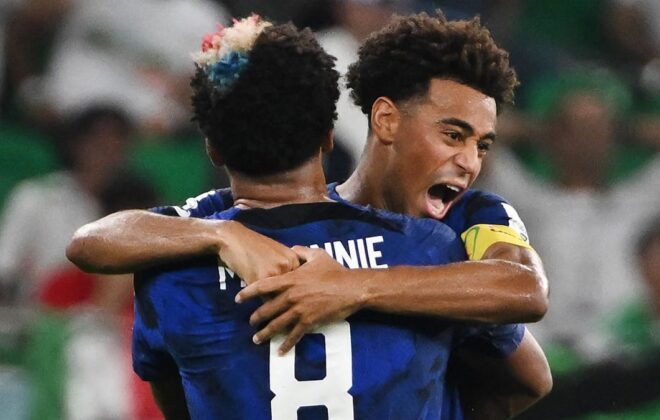 Instant analysis of the match 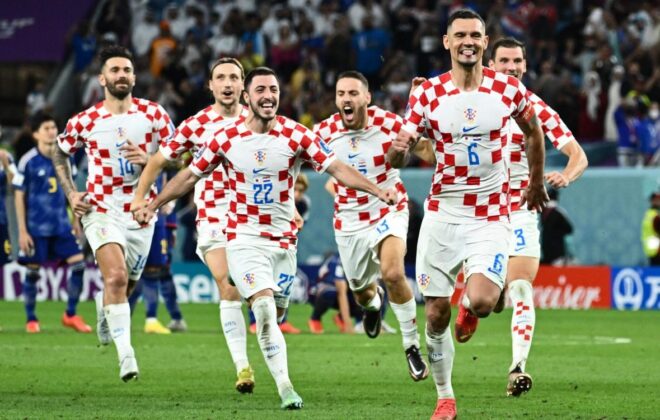 Which teams are left, who is out and the knockout fixtures