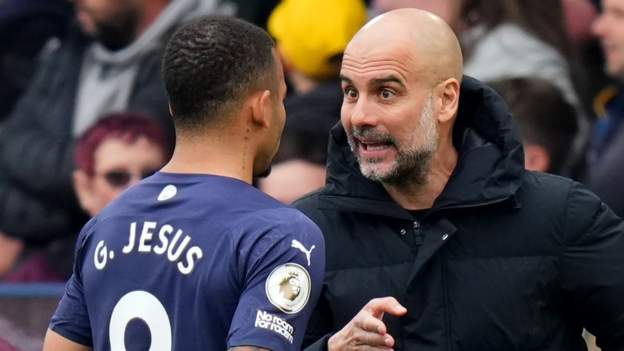 
The Premier League title race is now down to who blinks first and Manchester City showed the nerve and quality of champions who have been over this course before to overwhelm Leeds United.

Margins are so fine that even one draw could wreck the title pursuit for City, and Liverpool, who are chasing down the reigning champions relentlessly in their own bid to be the first English team to win the quadruple.

Every victory must be answered in kind and the current status was condensed perfectly into events taking place 100 miles apart, as Liverpool met Newcastle at St. James’ Park on Saturday lunchtime and City went to Elland Road five hours later.

It is the psychological pressures as well as the world-class teams involved that makes this confrontation between two of club football’s greatest sides so enthralling, and City will have been hoping Newcastle’s recent rejuvenation under Eddie Howe might just halt the Liverpool juggernaut.

Liverpool won more comfortably than a narrow 1-0 scoreline suggests, so the pressure and the scenery shifted to Leeds, where City entered the usual cauldron of noise and fervent support that has the capacity to unsettle even the finest, most composed team.

Manchester City, lest we forget when focus falls on Liverpool’s pursuit of trophies, are well-drilled in being hunted and hunter as the title race reaches its pinch points. They held their nerve to edge out Liverpool in 2013-14, then outlasted Jurgen Klopp’s side by one point in 2018-19.

This is not to say a twist or turn will not change that narrative in the next four league games, but any idea City will crumble as they see Liverpool in their rear-view mirror can be dismissed when you study past history and performances such as this 4-0 win. 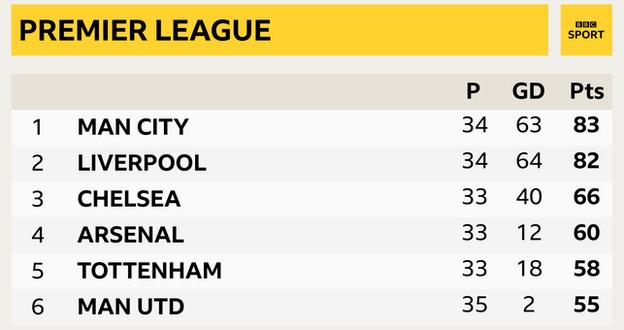 This was a test on and off the pitch but City came through it with ease and style, doing the dirty work to establish dominance before cutting Leeds apart in a manner which might have brought an even more emphatic victory.

Leeds United’s fans were as ever in deafening voice and whipped into a frenzy before kick-off, but a measured City start brought Rodri’s opening goal. They also came through a very scrappy spell that suited Jesse Marsch’s side far more, so when Nathan Ake poked home the second nine minutes after the break it was job done.

Gabriel Jesus and Fernandinho provided the extra brush strokes but it was Phil Foden who was the game’s true artist, an ocean of calm and skill amid occasional mayhem, having a hand in City’s first three goals before a substitution that even brought grudging applause from some Leeds fans.

As Liverpool had demonstrated earlier, squad strength will also be key in these closing stages with both Klopp and Pep Guardiola moving around their pieces with expertise.

Of course this was all done with both Liverpool and City protecting leads against Villarreal and Real Madrid respectively going into Champions League final semi-final second legs, but it is a delicate balancing act when those decisions are made in the knowledge one slip could cost a major prize.

Leeds, while giving everything, were simply no match for City, and keeper Ederson was untroubled until the game was won when Joao Cancelo headed off the line from Dan James and the keeper saved with his legs from Joe Gelhardt.

These are worrying times at Leeds, exacerbated by Burnley’s revival to move away from the relegation places. They may end up being very grateful for the five points they have over Everton, even though they have played two games more, and have Arsenal away and Chelsea at Elland Road next up.

Manchester City have their sights set on higher goals and this was a battle-hardened professional performance from a team used to this pressure, shutting out the noise to put themselves back in pole position at the top of the Premier League.

City were rarely unsettled in this magnificent atmosphere, but the pressure valve will be tightened again next weekend when Liverpool face Tottenham, chasing a top-four place, at Anfield on Saturday night before Guardiola’s men meet Newcastle at Etihad Stadium the following day.

And after another day of Premier League title tension, still no sign of a blink. 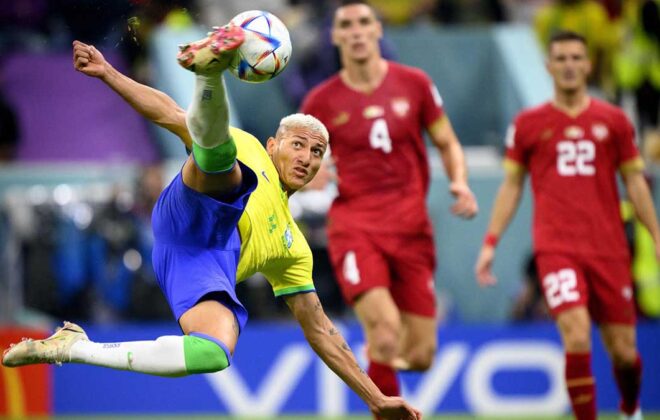 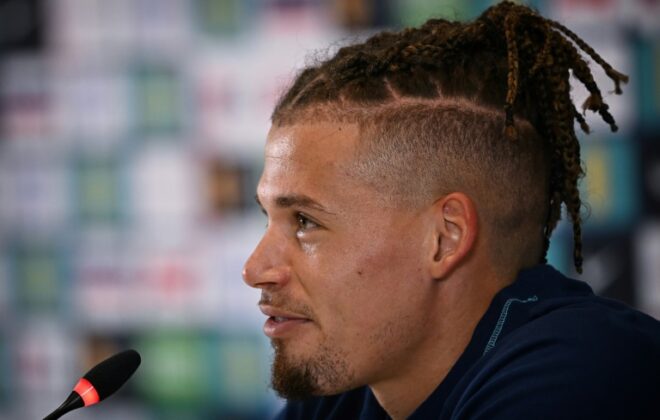 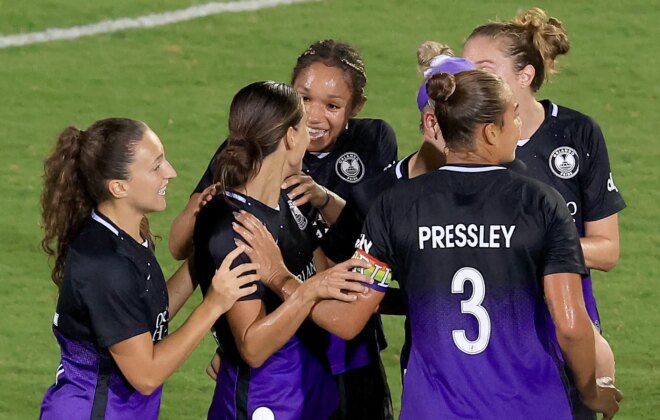