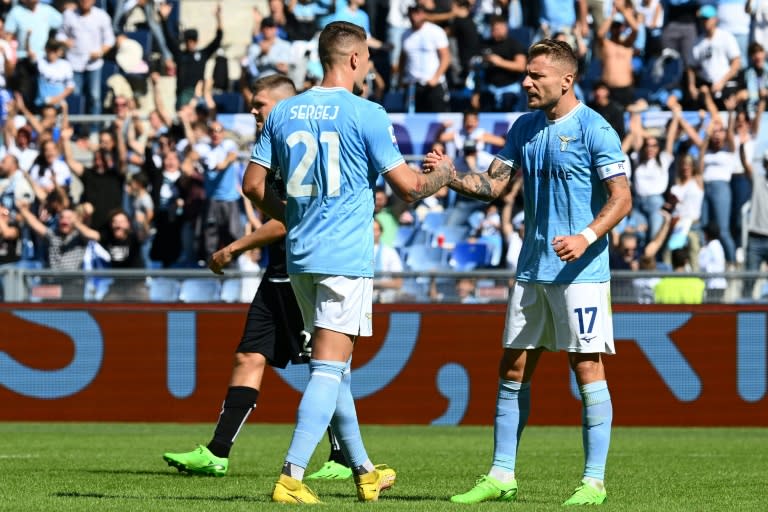 
Lazio ensured that they would stay in Serie A’s top four on Sunday after comfortably beating Spezia 4-0 in Rome.

First half goals from Mattia Zaccagni and boyhood Lazio fan Alessio Romagnoli and a brace from Sergej Milinkovic-Savic at the Stadio Olimpico put the hosts three points behind league leaders Napoli in third.

Maurizio Sarri’s team are level on 17 points with AC Milan and second-placed Atalanta after making short work of Spezia, who are four points above the relegation zone, and claiming their third straight league win.

However Lazio will drop back down to fourth should Atalanta not lose to Fiorentina later on Sunday and Udinese win at Verona on Monday night.

Lazio’s dominance over their opponents was evident from kick-off, and they would have been ahead in the second minute had Ciro Immobile not blasted over a penalty he won just 39 seconds into the match.

Ethan Ampadu now has the unwanted honour of giving away the earliest penalty in Serie A history as it was the Wales international who chopped down Immobile, back in action after missing international duty with Italy.

The hosts were soon in the lead however thanks to Zaccagni, who started and finished the move which ended with him tapping home in the 12th minute after exchanging passes with Felipe Anderson.

And 12 minutes later Romagnoli was kissing the Lazio badge under the Olimpico’s Curva Nord after flashing home a brilliantly taken volley, his first goal for the Roman team since signing from Milan in the summer.

Milinkovic-Savic hit the bar with a header eight minutes before half-time but the Serbia midfielder had his second league goal of the season just after the hour mark.

Immobile dribbled wide past Spezia goalkeeper Bartlomiej Dragowski on Luis Alberto’s through ball and cut back for Danilo Cataldi, who rolled across for Milinkovic-Savic to stroke in Lazio’s third.

The 27-year-old then dinked in a delightful fourth in stoppage time which gave the match a scoreline which reflected the balance of play.

Later a woman will take charge of a Serie A match for the first time when Maria Sole Ferrieri Caputi referees Sassuolo’s home fixture with Salernitana.

Crisis club Juventus complete the day’s action when they host Bologna in Turin on Sunday night. 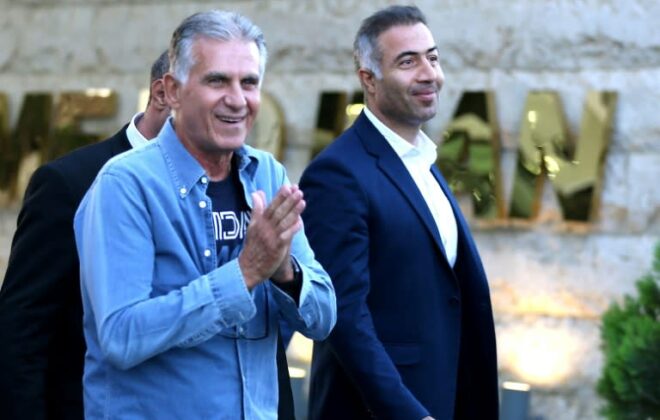 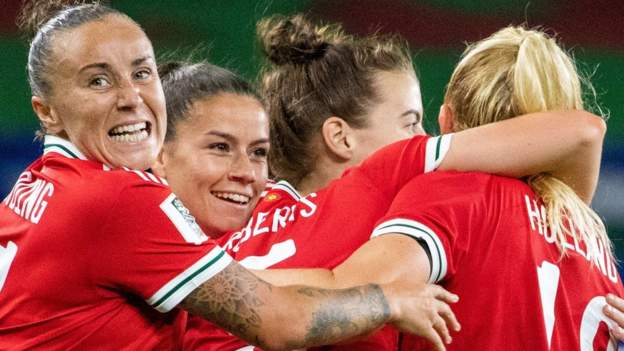 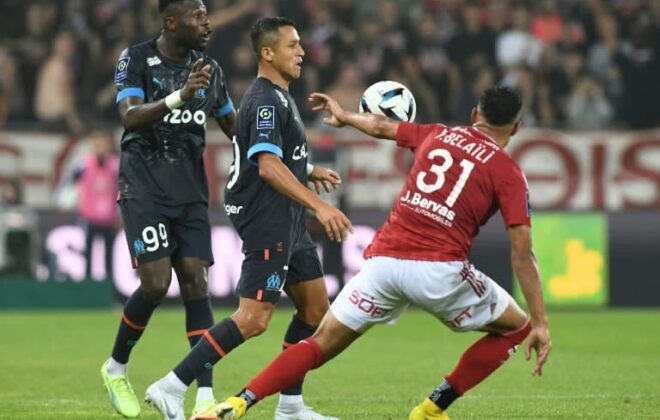