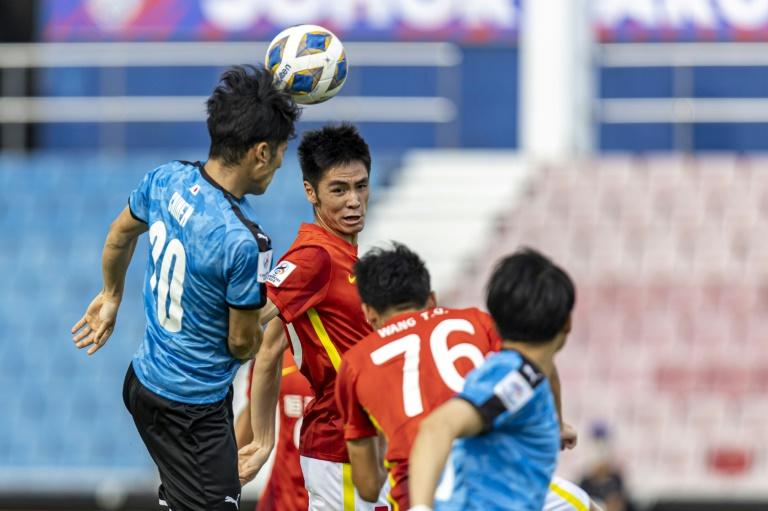 
Malaysia’s Johor Darul Ta’zim booked their place in the Asian Champions League last 16 for the first time with a last-gasp 2-1 victory over 2020 winners Ulsan Hyundai on Saturday.

Ulsan’s Park Yong-woo scored a 94th-minute own goal in front of nearly 18,000 delirious home fans at Sultan Ibrahim Stadium to give JDT a dramatic win in their final Group I match and send the South Koreans crashing out of the competition.

Japanese champions Kawasaki Frontale leapfrogged Ulsan to finish second with a 1-0 win over China’s Guangzhou, who lost all their group games in Malaysia after fielding an inexperienced team.

Kawasaki, who have won the J-League four times in the last five years, are now left sweating on results elsewhere to stay in the tournament as one of the best second-place sides.

JDT and Ulsan both looked to be heading for a first-round exit — with Kawasaki going through instead — with their decisive clash deadlocked at 1-1 going into injury time.

Both teams hit the post in a frantic finale before Park stuck out a leg to deflect the ball past his own goalkeeper in the fourth minute of stoppage time.

The goal sparked wild celebrations among the JDT players, who have dominated the Malaysian Super League over the past decade but had never progressed past the Asian Champions League group stage. 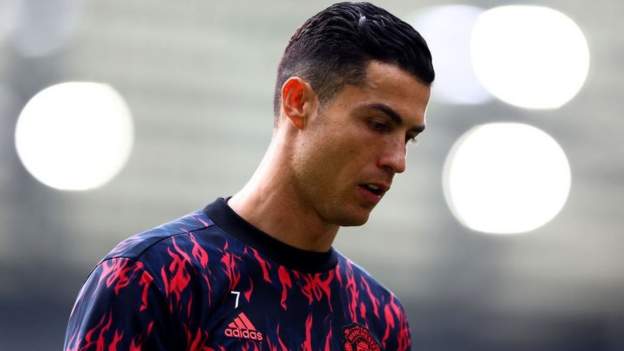 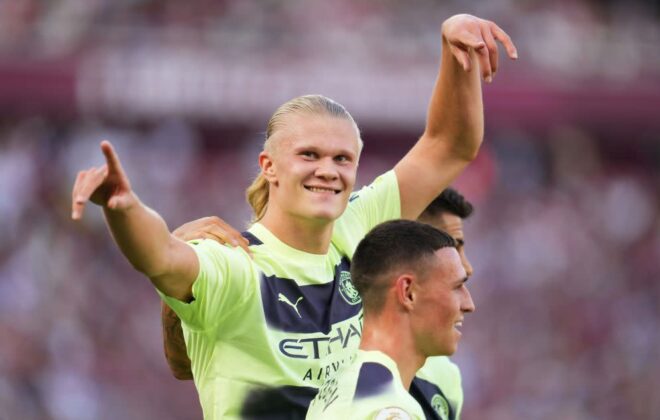 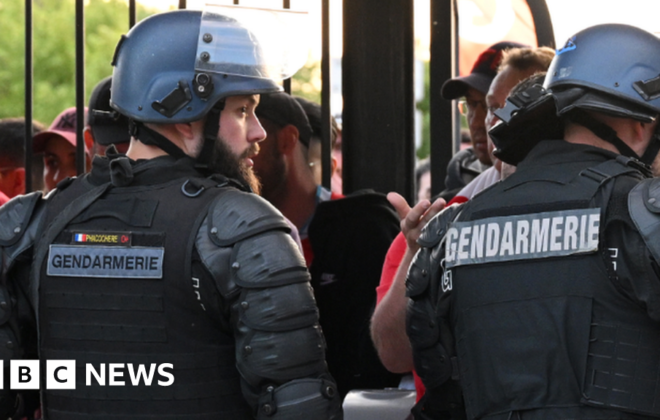