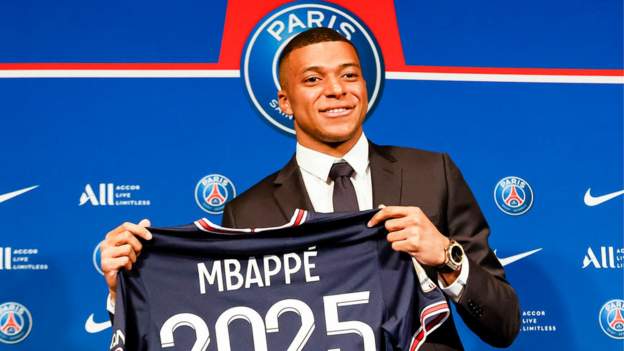 PSG are owned by Qatar Sports Investments, a subsidiary of Qatar Investment Authority (QIA), the state-run sovereign-wealth fund in Qatar.

With Mbappe’s contract running out in June, they were desperate to keep him and prepared to offer a £21m net annual salary.

La Liga announced plans to file a complaint to Uefa as well as French and EU authorities after president Javier Tebas described the deal as an “insult to football”.

But in a letter to Tebas, Labrune vented the French football governing body’s “disapproval and incomprehension” at the outbursts.

“The fact that you publicly and repeatedly take this position against Ligue 1 on this topic and denigrate our league and our clubs is both unacceptable and manifestly false.

“Two of your clubs, Real Madrid and Barcelona, have broken a multitude of records in the past decade.

“In terms of transfer fees, these two clubs have broken the world record six times. In terms of player salaries, Real Madrid currently has two of the highest-paid players in world football sat on their bench.

“In terms of debt, Barcelona is reported to have a debt level of €1.5bn, and this is despite the European Court of Justice finding that Real Madrid and Barcelona benefitted from illegal state aid.”

Speaking on Wednesday, Uefa president Aleksander Ceferin told BBC Sport it has “financial fair play rules which are quite strict”.

“Whoever will respect our rules is welcome to play in our competitions; who will not respect the rules will not,” he said.

“Not Real Madrid or anyone else will tell Uefa what to do. They are outraged from one point of view and, as much as I know, their offer was similar to [PSG’s] offer.” 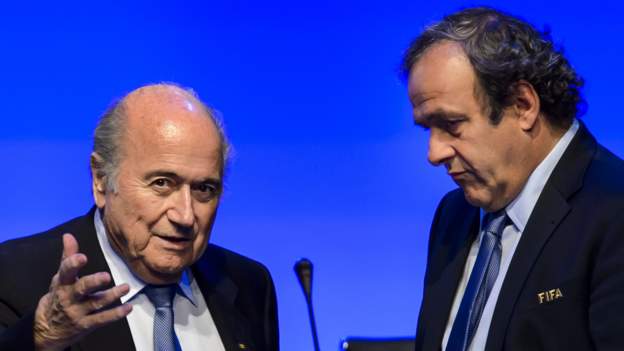 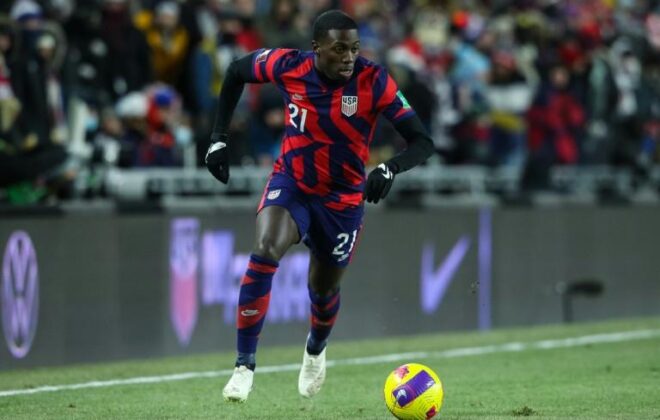 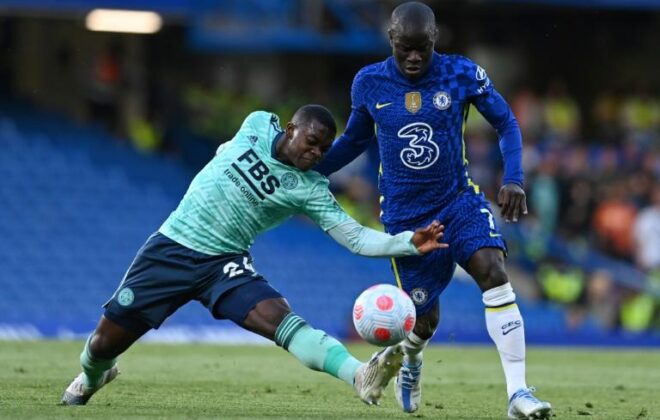