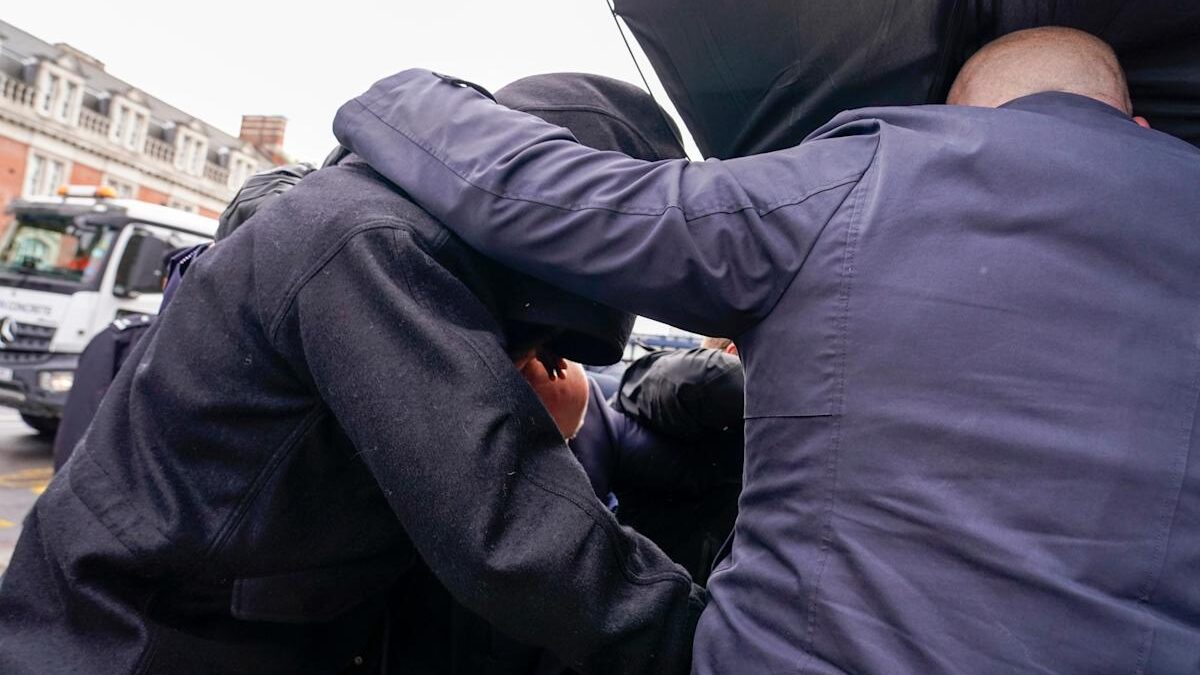 The 27-year-old France international appeared at a hearing at Thames Magistrates’ Court accused of three offenses under the Animal Welfare Act in relation to footage of the abuse that took place on Feb. 6 and surfaced on social media.

He arrived at the court in a car and was accompanied by several security guards who held out umbrellas to form a protective shield around him as he was ushered into the court.

Zouma’s younger brother, Yoan, was alleged to have filmed the incident involving the cat. Yoan Zouma admitted to one count of aiding, abetting, counselling or procuring his brother to commit an offense.

The Royal Society for the Prevention of Cruelty to Animals took Kurt Zouma’s two pet cats into care after the incident.

West Ham fined Zouma two weeks of salary — the maximum amount possible — when the incident came to light, but manager David Moyes continued to pick the defender to play when healthy. 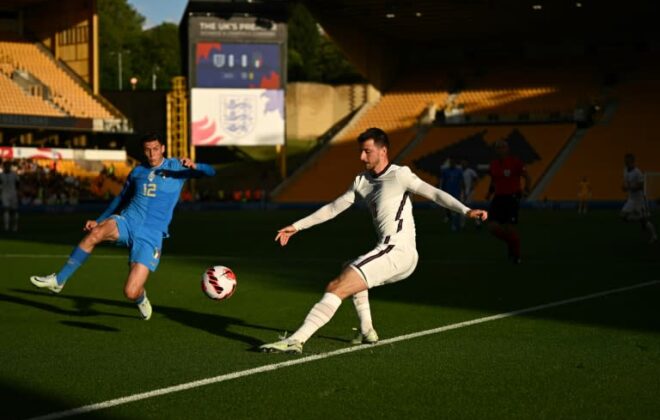 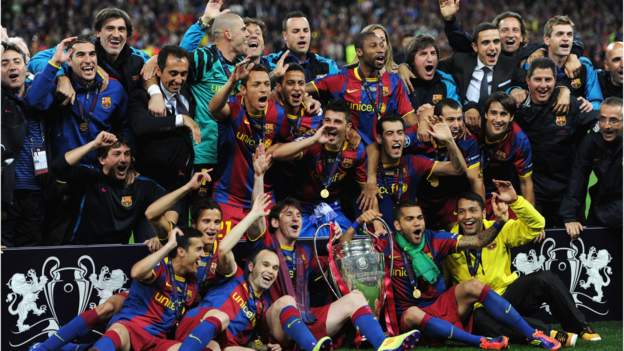 Vote: Who are the best club side of all time? Barcelona? Man Utd? Liverpool? 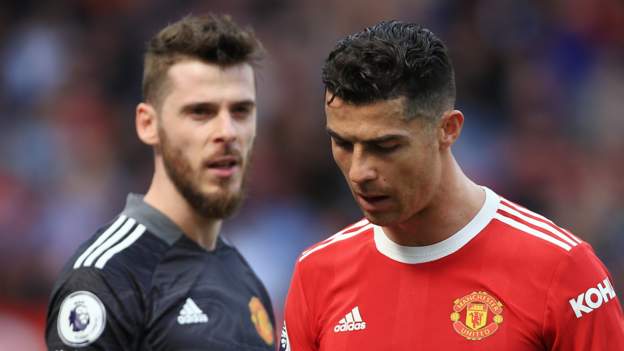