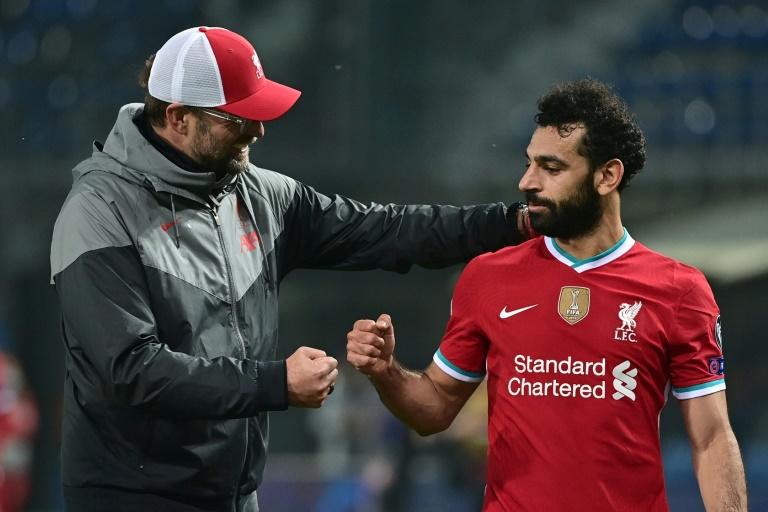 
Liverpool manager Jurgen Klopp says he does not believe his new deal will be the deciding factor in whether star forwards Mohamed Salah and Sadio Mane commit their long-term futures to the club.

Salah and Mane, along with fellow attacker Roberto Firmino and midfielder Naby Keita, have contracts that expire next year.

With Klopp now staying until 2026, there is a greater degree of security at the club, but the German is not convinced that will make a huge difference to individual players’ decisions.

“If it is a positive sign for the boys, great, but I don’t think this will be the one decisive thing for whatever decision they want to make,” he said on Friday.

“It is their own life but we just wanted to guarantee that everyone who wants to be here knows what he can expect.”

Egypt international Salah, whose negotiations have dragged on for several months, admitted last week it was not certain he would remain at Anfield, stressing the decision was not just about the money.

But Klopp said he did not make judgements about players’ loyalty based on whether they wanted to go elsewhere.

“If a player tells you early enough he wants to go then you have to deal with it,” Klopp said.

“I don’t judge people if they are loyal or not if they say during a contract ‘I want to go somewhere else and see what the weather is like or how the grass is there’.

“That’s not the case. I think you see loyalty in other areas.”

Salah was named the Football Writers’ Association player of the year on Friday.

Klopp takes his side to Newcastle for the early kick-off on Saturday, looking to put pressure on Premier League leaders Manchester City, who are playing later at Leeds, by opening up a two-point gap at the top.

With one foot in the Champions League final after a 2-0 win over Villarreal in the first leg of their semi-final and an FA Cup final against Chelsea next month, an unprecedented quadruple remains a possibility.

Klopp, whose side have already won the League Cup this season, said his new contract was the start of a new era at the club.

“We don’t think about changing the team in the next two or three years or whatever, but you have to prepare the little things so that you are ready for the future as well,” he said.

“We cannot wait 10 years. We have to do it now. It’s no threat. This is only the start, to be honest. That’s the plan, that we really, really go for it.” 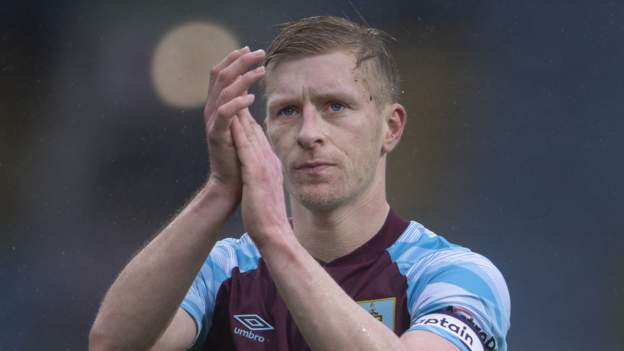 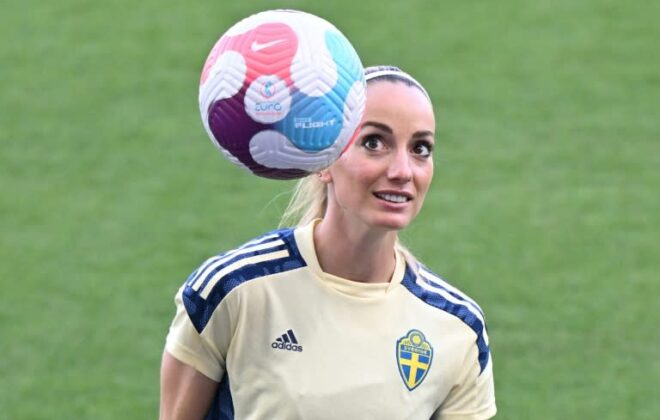 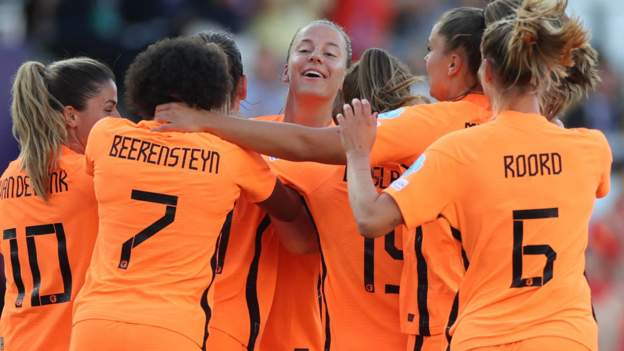