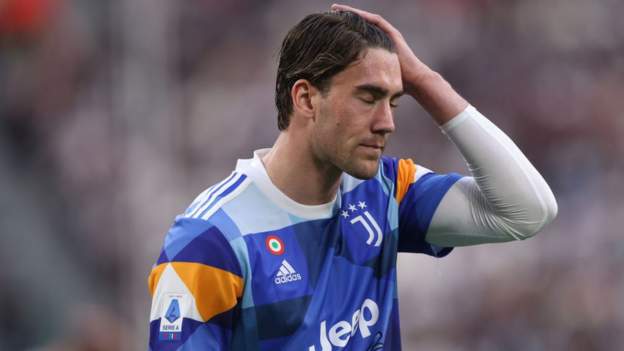 
Juventus’ Champions League hopes suffered a blow as they were held by nine-man Bologna at Allianz Stadium.

Juve’s hopes were boosted when Bologna’s Adama Soumaoro and Gary Medel were sent off late in the second half.

Dusan Vlahovic eventually rescued a point for the Bianconeri deep in stoppage time but they could not find a winner during the eight extra minutes.

The visitors struck the first blow shortly into the second half when former West Ham forward Arnautovic rounded Wojciech Szczesny and finished from close range.

With victory in sight, Bologna suffered a huge setback with the incident that would ultimately see them reduced to nine.

Soumaoro challenged Alvaro Morata on the edge of the area and, having checked the pitchside monitor, the referee awarded Juve a free kick, while Soumaoro was sent off. Medel was then shown red for his protests.

Vlahovic could not convert that free-kick, but he atoned to restore parity during eight minutes of stoppage time.

The point leaves Juve in fourth, six points clear of Roma whose game in hand comes at Napoli on Monday. Bologna remain 13th. 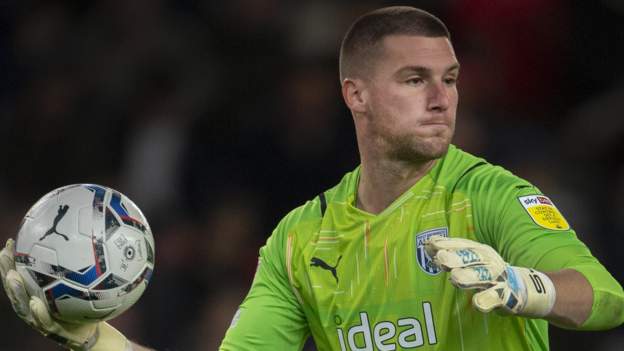 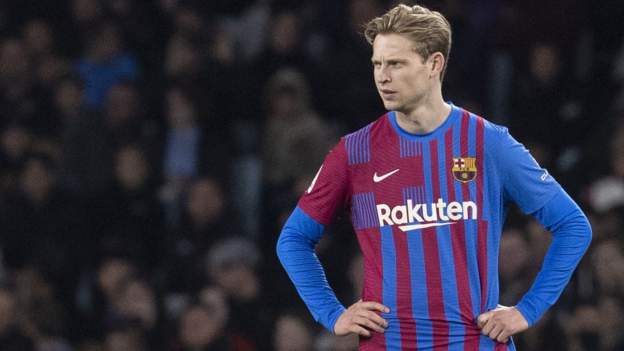 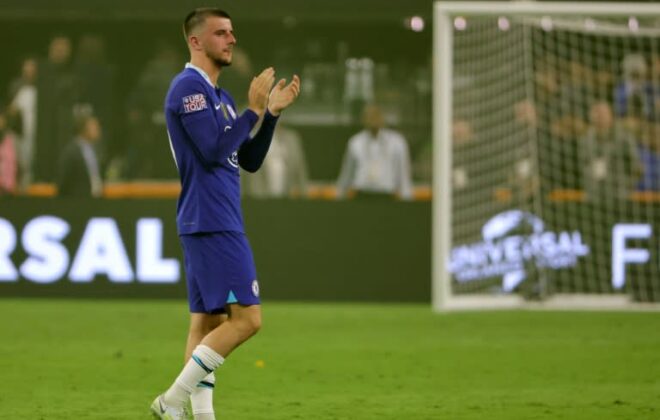