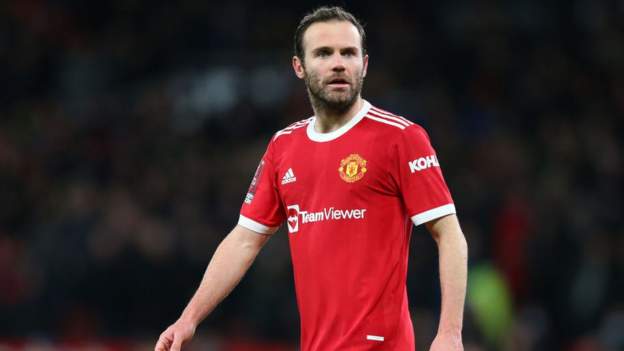 
Juan Mata will leave Manchester United on a free transfer when his contract expires this summer.

The club announced on Wednesday that Paul Pogba and Jesse Lingard would be leaving Old Trafford this summer.

“Thank you for dedicating eight years of your career to United, Juan,” the club said.

“Everyone at the club wishes you all the best for the future.”

Mata, who agreed a one-year contract extension with United last July, won four trophies with the club, including the FA Cup in 2016, and the Community Shield, League Cup and Europa League in the 2016-17 season. 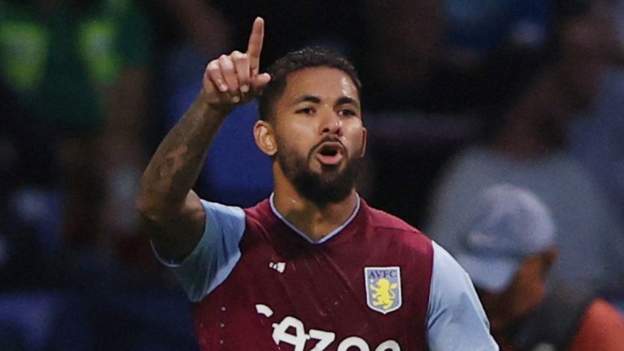 Bolton Wanderers 1-4 Aston Villa: Steven Gerrard’s side come from behind to win 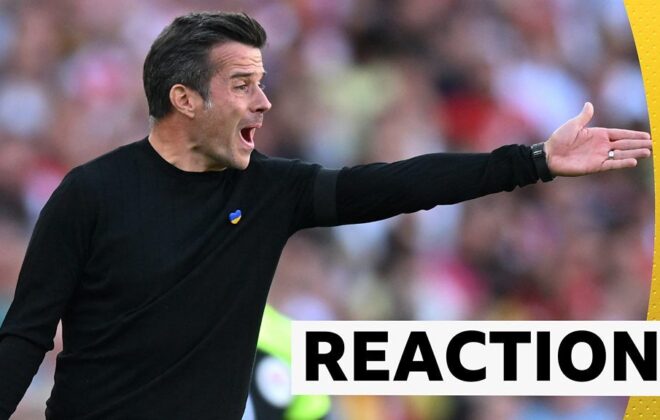 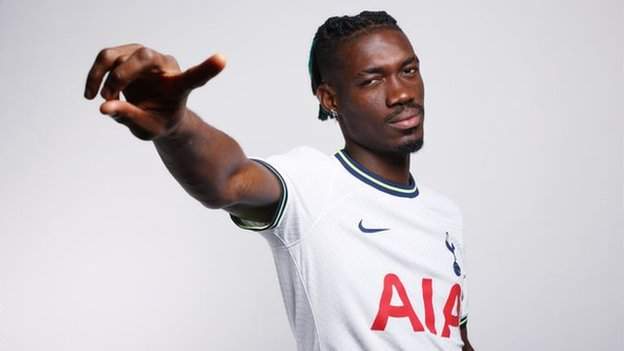