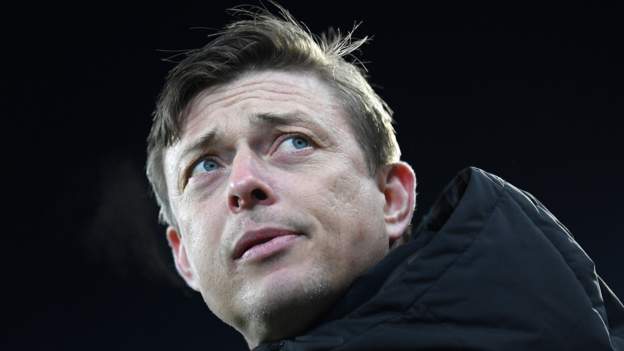 
Blackburn Rovers have appointed Jon Dahl Tomasson as manager on a three-year deal.

The ex-Denmark, Newcastle and AC Milan forward succeeds Tony Mowbray, who left the Championship club after five years when his contract expired in May.

Chief executive Steve Waggott told the club website: “It has been a long process, but we are really pleased to have eventually secured the services of such a young and ambitious coach in Jon.”

“I’m really proud and excited to be taking over as head coach of Blackburn Rovers – a club with a lot of tradition and also great ambition,” Tomasson, who won the Champions League during his time with AC Milan, said.

“We have a young team here, and also a great academy, and the owners have a clear vision, which is to develop players and become a sustainable Premier League club over time, so I’m really happy to be involved in this exciting new chapter for the club.”

Broughton has taken responsibility for football strategy at the club, including the first team and academy as well as recruitment.

Despite a promising start to 2021-22 that had seen them as high as third, Blackburn faltered badly in the second half of the campaign and missed out on a top-six spot.

The club have now spent 10 years outside English football’s top flight, the past four in the Championship after Mowbray led them back to the second tier at the first attempt following their relegation to League One in 2017. 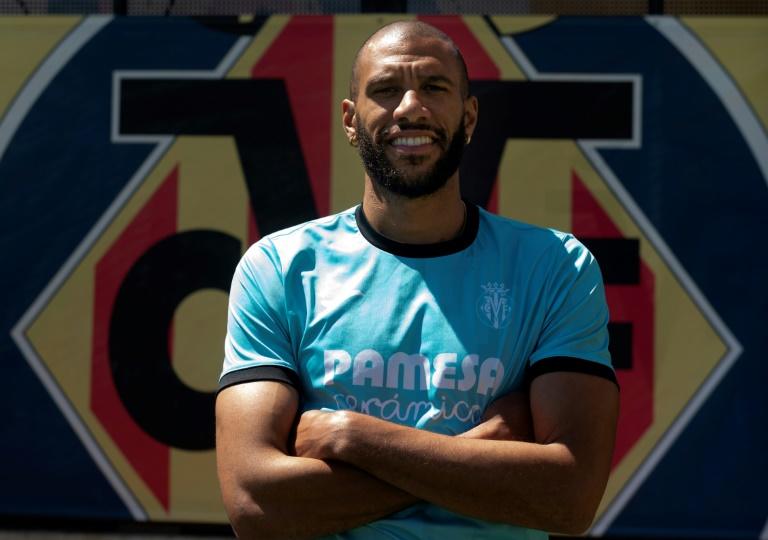 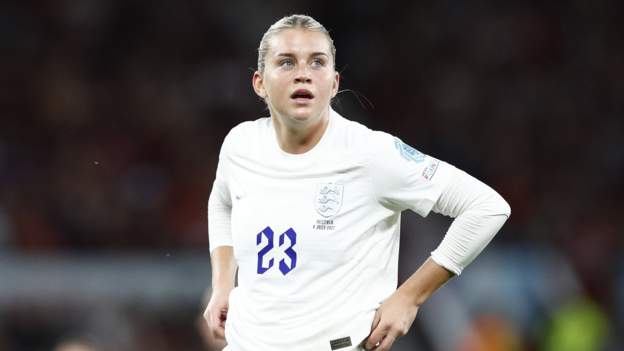 Alessia Russo: The England super sub who could force her way into the starting line-up