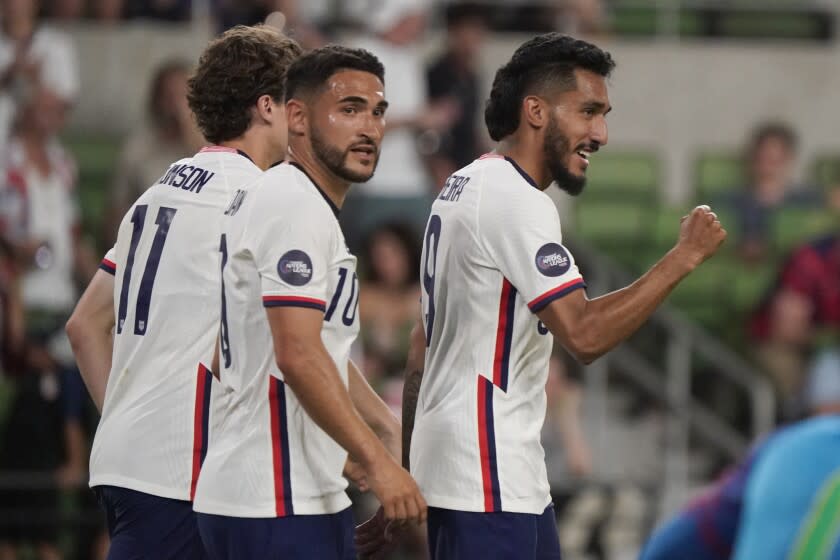 
Jesus Ferreira tied the United States’ international record with four goals, and the Americans beat Grenada 5-0 on Friday night in a World Cup sendoff, a CONCACAF Nations League match 164 days before their opener in Qatar.

“I think I’m in a good spot,” said Ferreira, a son of former Colombian national team midfielder David Ferreira, the 2010 MLS MVP. “I’m not going to focus on the goals because I know they will come. Just having a good game will do the job.”

Paul Arriola added a goal in the 62nd as the Americans stretched their home unbeaten streak to 26 games since a September 2019 loss to Mexico, matching the team record set from 2013 to 2015.

On a 96-degree evening, stars Christian Pulisic and Tyler Adams didn’t dress for the No. 15 U.S., playing a Spice Boys team ranked just 170th and winless since beating the U.S. Virgin Islands in March 2021.

Ferreira got the first goal when Arriola crossed and the ball deflected off Kayden Harrack to the 21-year-old, who cut to the center and beat goalkeeper Jason Belfon inside the far post with a left-foot shot from eight yards. The U.S. entered with just one goal from the run of play by a forward in 13 games.

Ferreira doubled the lead with a right-footed shot inside the far post when he sprinted behind the defense as Arriola fed him, then beat Belfon to the far post with a 14-yard right foot shot after Kellyn Acosta played a corner kick on the ground.

Second-half sub Brenden Aaronson pulled Belfon off his line for Ferreira’s fourth, leaving him a six-yard tap with his left foot into an open goal.

“There’s a certain validation that you get as a striker when you do hit the back of the net,” Berhalter said.

Cameron Carter-Vickers started in his international competitive debut and joined Aaron Long to become the 20th center back pairing in 53 games since coach Gregg Berhalter was hired in December 2018. The U.S. made eight changes from Sunday’s 0-0 exhibition draw against Uruguay.

Malik Tillman, a 20-year old who switched to the Americans from Germany last month, made his competitive debut at the start of the second half when he replaced Weston McKennie.

The unusual prep schedule was caused by FIFA’s 2010 decision to stage the tournament in Qatar, a vote the U.S. Justice Department said was impacted by bribes paid to executive committee members of soccer’s governing body.

In 2015, FIFA moved the tournament to winter from its traditional June/July slot, a shift into the middle of the European club season that will limit pre-tournament training to one week and eliminated the possibility of the U.S. Soccer Federation’s usual sendoff series.

The Americans have just three more warmup matches, at El Salvador on Tuesday in the Nations League and exhibitions in Europe on Sept. 23 and 27, likely against Asian opponents.

The 15th-ranked U.S. opens the World Cup against No. 18 Wales on Nov. 21, faces No. 5 England in a Black Friday matchup four days later, and finishes the first round against No. 21 Iran on Nov. 29.

Goalkeeper Ethan Horvath and forward Wright didn’t play, perhaps leaving them to start at El Salvador. Midfielder Gio Reyna, sidelined by a leg injury since April 8, was at the training camp though not on the roster. His father, former U.S. captain Claudio Reyna, is sporting director of Austin’s MLS team. 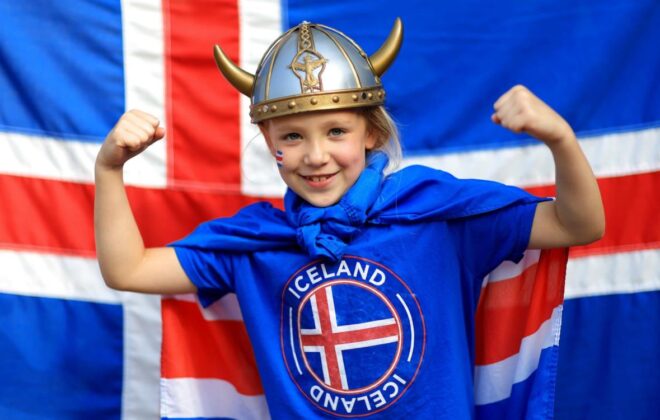 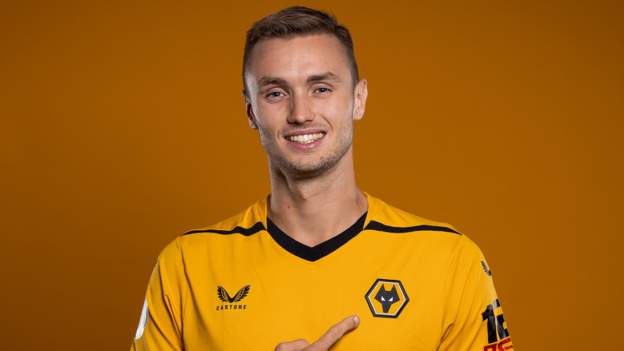 Wolves complete signing of Sasa Kalajdzic from Stuttgart for £15m 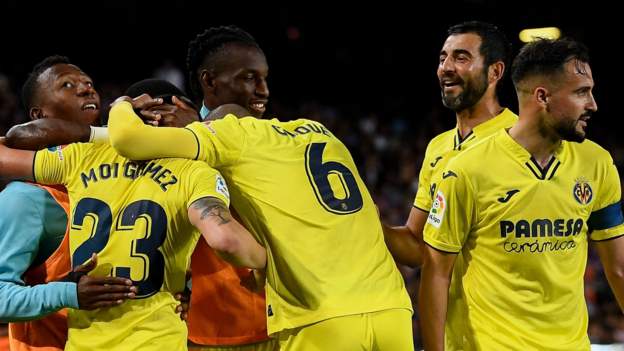