Home > World Football News > Ivan Perišić Scores Equalizer for Croatia Vs. Japan in Round of 16 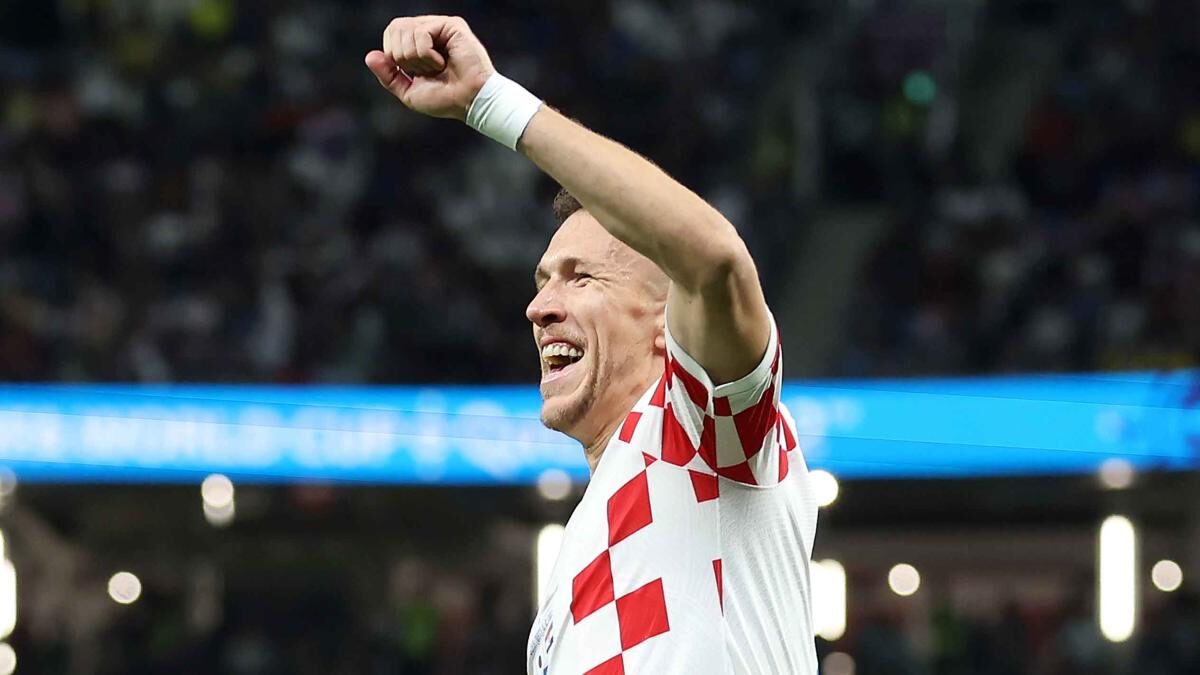 
Ivan Perišić Scores Equalizer for Croatia Vs. Japan in Round of 16 originally appeared on NBC Sports Boston

The reigning World Cup runners-up are on the board in the round of 16.

Ivan Perišić drew Croatia level with Japan at 1-1 with a goal in the 55th minute of Monday’s knockout stage match. Dejan Lovren delivered a gorgeous cross into the box, and Perišić directed a header past Japan’s Shūichi Gonda and into the back of the net.

Croatia trailed for the second time in Qatar after conceding a Japanese goal in the 43rd minute. Japan was a second-half team in the group stage, but the tides have turned so far in the round of 16.

Should the score remain tied at 1-1, the match would be the first at the 2022 World Cup to require extra time. 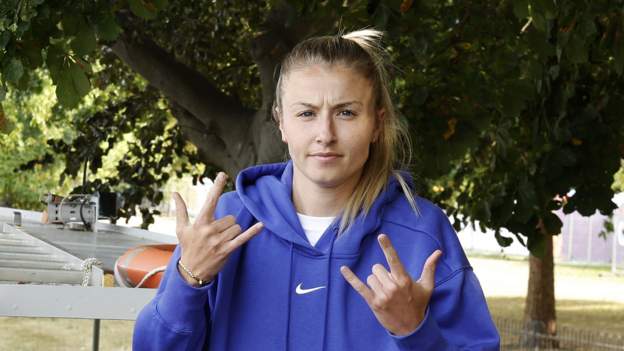 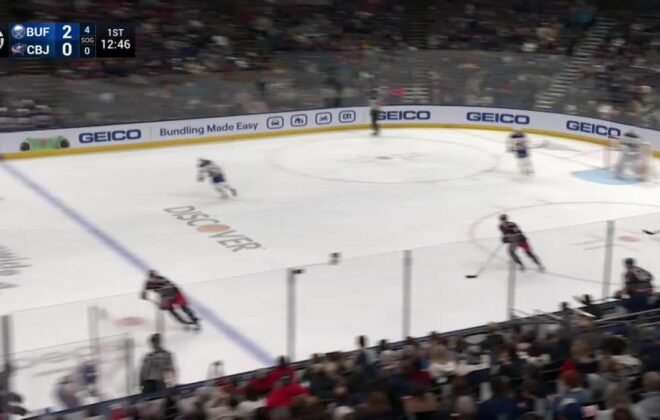 Rasmus Dahlin with a Goal vs. Columbus Blue Jackets