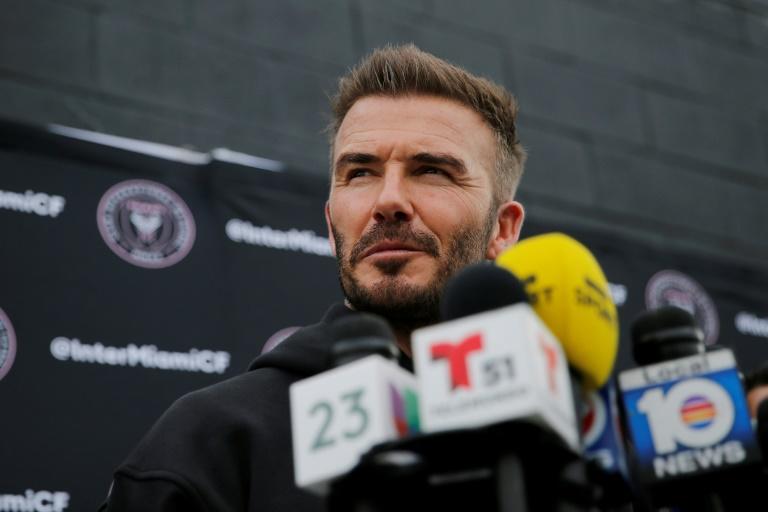 Inter Miami, which is co-owned by the former England captain, have played their first three MLS campaigns in Fort Lauderdale at DRV PNK Stadium, around 30 miles north of Miami.

But after a meeting at Miami City Hall, the club earned the requisite votes from the five commissioners to lease land at Melreese Country Club near Miami international airport to build a new 25,000-seater stadium, due to be ready in 2025.

There was drama towards the conclusion of a six-hour hearing when Miami commissioner Ken Russell voted against the deal only to change his mind after a 30-minute break to ensure a 4-1 triumph amid jubilant scenes involving Inter Miami officials.

The golf course at Melreese, the only public one in the city, will now begin to be converted into the stadium complex which will be called Miami Freedom Park.

It will include a state-of-the-art multi-use stadium, a 750-room hotel, technology hub, one million square feet of office space and a 58-acre park with soccer pitches for public use.

Political infighting had halted the deal with it being branded a “real estate deal with a soccer stadium” by opponents.

But Jorge Mas, the Miami born construction magnate who is effectively Beckham’s right-hand man, could barely contain his delight.

“It’s a once-in-a-lifetime opportunity, a phenomenal deal for Miami,” said Mas, 59. “This is a legacy project. This is an amazing day.” Co-owner Mas spoke passionately at the start of the hearing about the project which has been six years in the making and has encountered myriad problems since its conception.

Inter Miami purchased a plot of land in Overtown, a dilapidated downtown area, in 2015 but Mas has always pushed for a far more lucrative development which they hope will create a Silicon Valley-type environment in South Florida.

Mas said the importance of being allowed to create the $1 billion complex which he said would help create around 15,000 jobs.

Inter Miami stress Freedom Park is ‘100% privately financed’ and Mas made the point that in both Tennessee and Buffalo, where new NFL stadiums are being planned, funding will come from the public purse.

“This deal is unprecedented in US sport,” added Mas.

Beckham was absent as was head coach Phil Neville although both were following the events closely.

Sporting director Chris Henderson was present at the hearing which lasted close to six hours.

“We are really building something here,” he told AFP. “Because of David’s involvement, the brand has always been big and of course this will just increase that.” 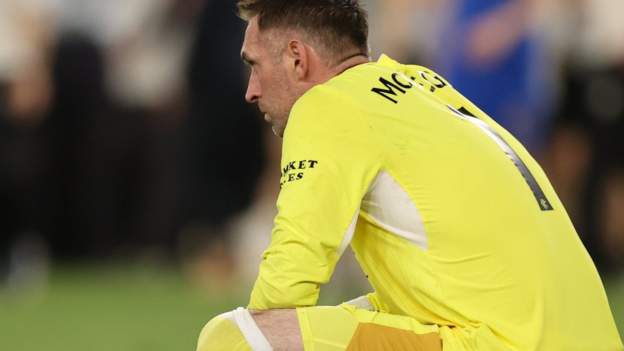 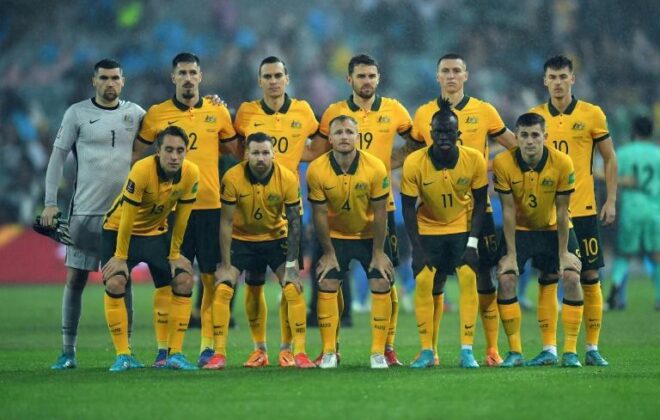 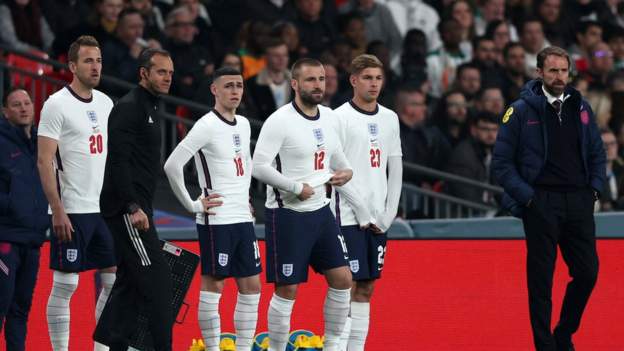