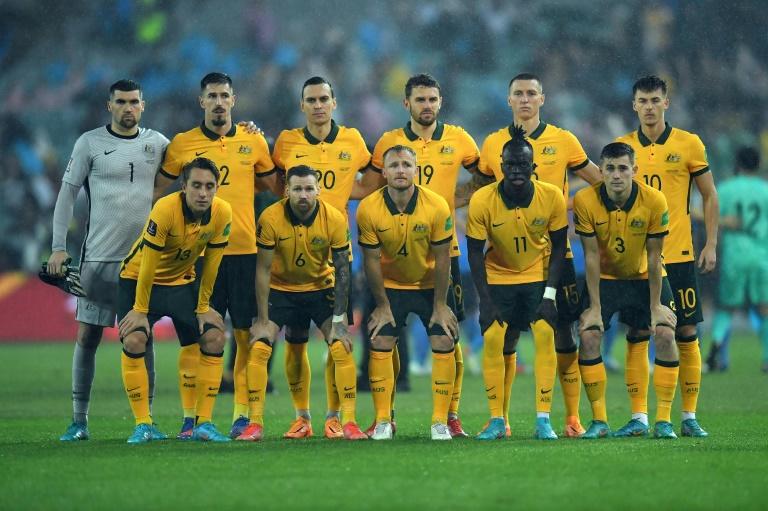 The Socceroos’ bid to directly make a fifth straight World Cup ended with defeats to Japan and Saudi Arabia in March.

It thrust them into an Asian qualifying playoff against the UAE in Doha on June 7, with the winner then facing Peru a week later to book their spot at the finals in Qatar this year.

Attacking midfielder Hrustic heads into camp on the back of his recent Europa League triumph, helping Frankfurt beat Rangers in a penalty shootout, while Rogic was a key part of the Celtic side that won the Scottish league title.

Coach Graham Arnold named nine players who were not involved in the Japan and Saudi games when the squad was hit hard by Covid withdrawals and injuries.

Arnold’s strikeforce was also boosted by the return of the A-League golden boot winner Jamie Maclaren who missed the Saudi game in March to get married.

“Our qualification journey for this year’s World Cup has been challenging, however the bigger the challenge, the greater the reward,” said Arnold, whose job is on the line.

“Just like in 2017 and 2005 I have full belief that our boys will emerge through the playoff system and seal Australia a place at the World Cup.”

Speculation was rampant that Arnold would be sacked after their failure to automatically make the World Cup, but Football Australia backed him to remain until at least the end of the qualifying campaign.

Australia will play a friendly against Jordan in Doha on June 1 to prepare for the UAE game. 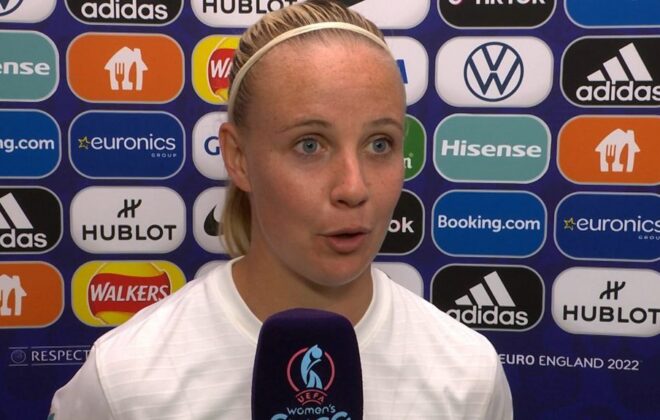 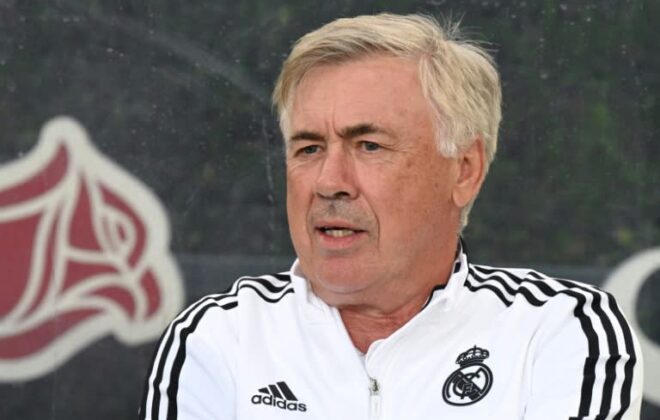 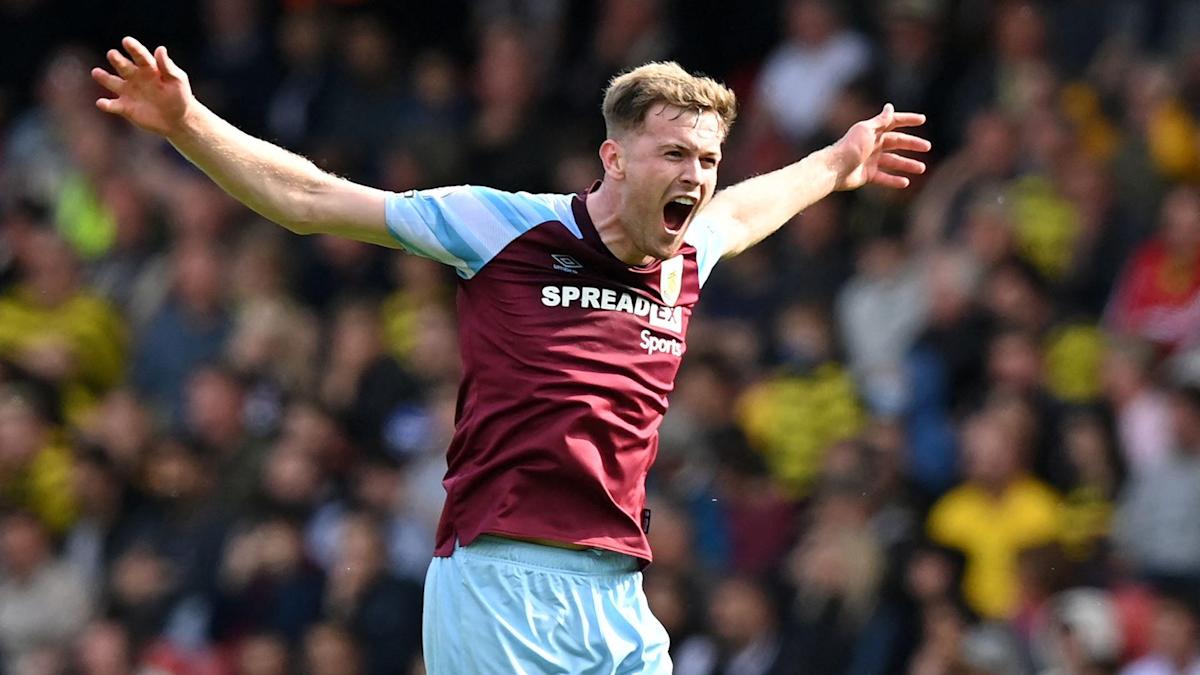