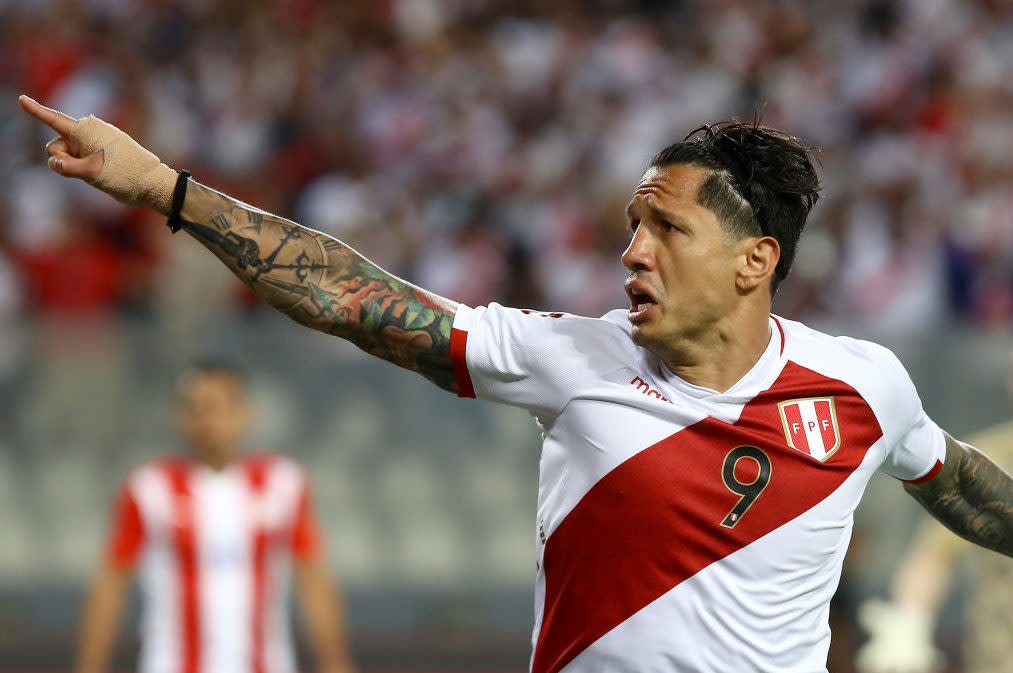 How to watch, stream, start time


The final two spots for the 2022 World Cup are on the line, as the World Cup playoffs take center stage in Qatar.

It’s simple: the winner of Australia vs Peru and Costa Rica vs New Zealand will play at the 2022 World Cup.

These final intercontinental playoffs will be epic, as an intense 90 minutes (or longer) awaits.

Peru and Costa Rica are the favorites but Australia have reached the last four World Cups in a row, while New Zealand are looking to make just a third-ever appearance — their other two were in 1982 and 2010 — at the tournament.

Peru are ranked 22nd in the world (Australia are 42nd) and overachieved to edge past Chile and Colombia to finish fifth in qualifying in South America and reach this intercontinental playoff. Costa Rica finished fourth in CONCACAF qualifying (just one place below the USMNT, who they finished level on points with) and are ranked 31st in the world, 70 places higher than New Zealand.

Based on their world ranking alone, this should be a walk in the park for Peru and Costa Rica. But we all know it doesn’t work like that. At all.

Below are full details on how to watch the World Cup playoffs live on Telemundo Deportes, the official Spanish language home of the 2022 World Cup in the United States of America.

History made as FIFA picks 6 female referees, assistants for men’s… World Cup draw, live! Updates, groups, how to watch, stream, format, qualified… What is the best and worst case scenario for USMNT in 2022 World Cup group… 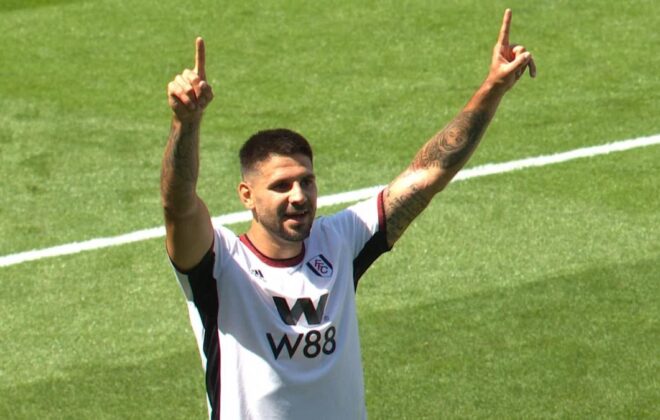 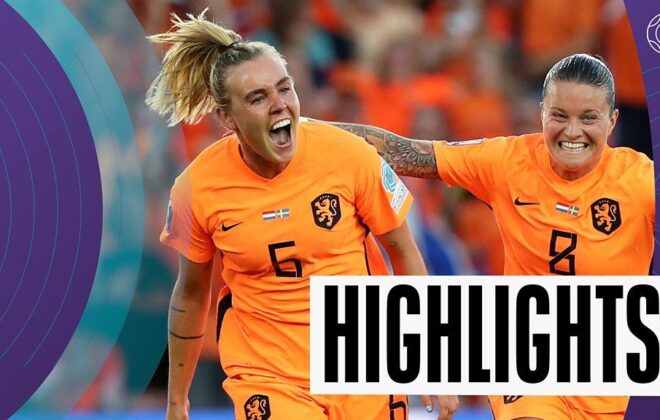 Euro 2022: Netherlands hit back to earn draw with Sweden – highlights 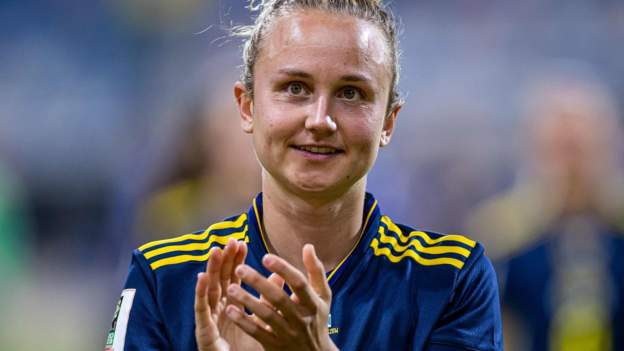