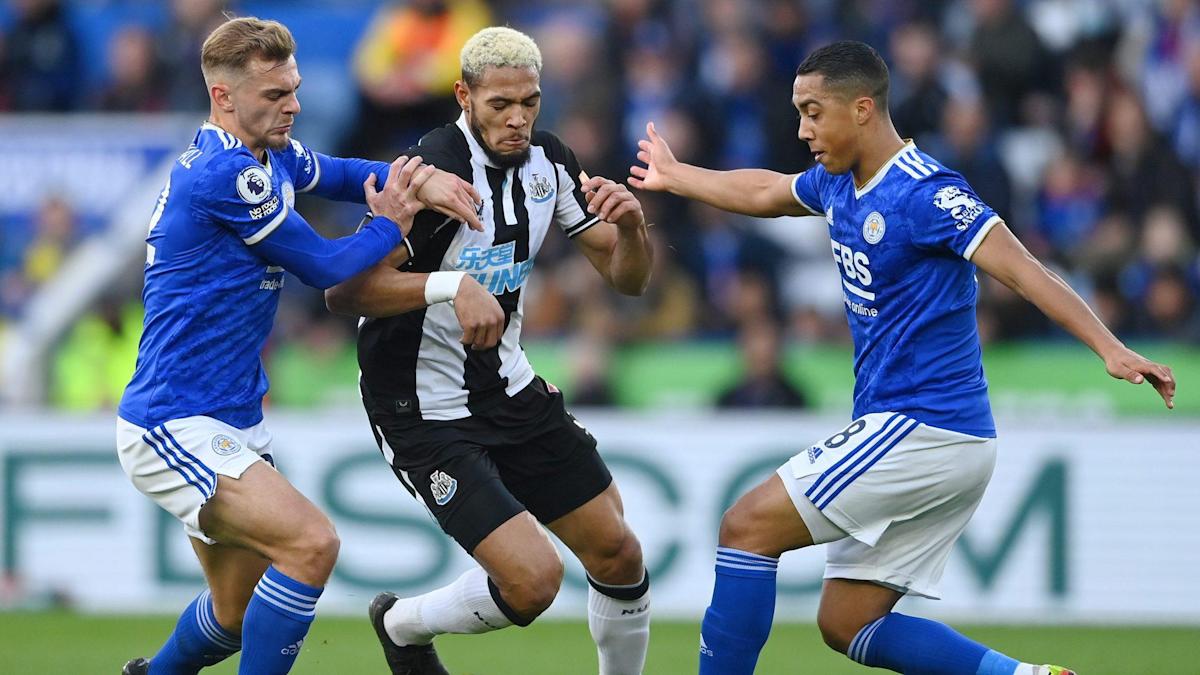 
Newcastle vs Leicester: Both the Magpies and Foxes will have a strong finish to the 2021-22 Premier League season on the mind when they meet at St. James’ Park on Sunday (Watch live at 9:15 am ET, on USA Network and online via NBCSports.com).

Only just recently comfortably distanced from the relegation zone, Newcastle (34 points) sit 15th in the Premier League table, but are within three points of 10th. The short-term implications (for the club) are obvious, but perhaps even more obvious is that the players have seven games to make their case for a spot in the squad next season. With Newcastle’s new owners expected to invest heavily in the transfer market this summer, everyone will be trying to show that their position isn’t one which requires an immediate upgrade. The same can also be said of manager Eddie Howe.

As for Leicester (40 points – 9th place), Brendan Rodgers and Co., advanced to the semifinals of the Europa Conference League on Thursday. With 8th-place Wolves nine points above them, Leicester last chance at qualifying for European competition next season is to win the maiden competition (automatic Europa League group stage qualification). The European quest hasn’t come at the expense of domestic form either — quite the opposite, in fact, as the Foxes are in the midst of some of the best form they’ve enjoyed all season (4W-1D-2L in their last seven Premier League games) since the knockout rounds began.

Here is everything you need to know ahead of Newcastle vs Leicester this Sunday with team news, odds, stream link and more.

How to watch Newcastle vs Leicester live, stream link and start time 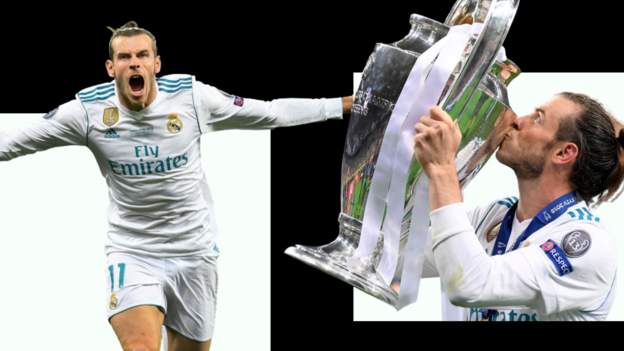 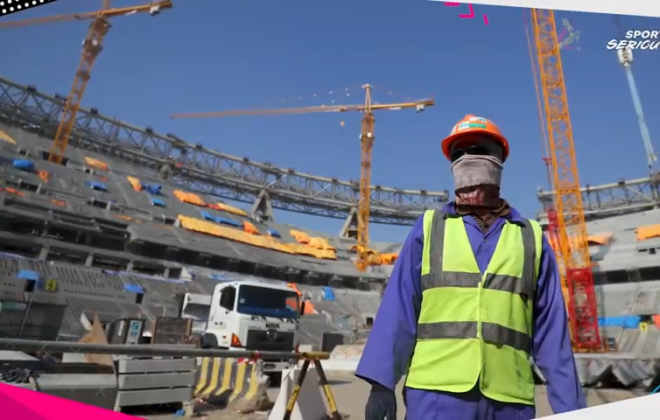 2022 World Cup: Should this even be taking place in Qatar? 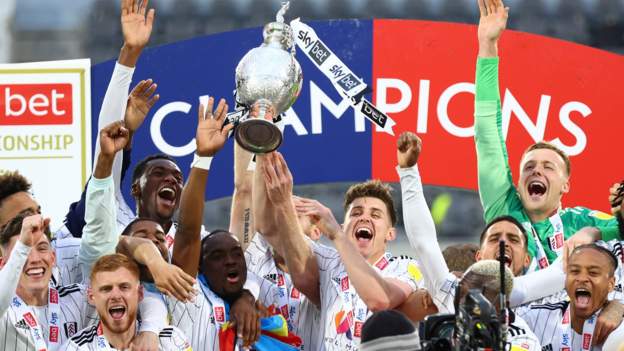